Reasons You Should Try CBD Oil For Eczema

Reasons You Should Try CBD Oil For Eczema

Eczema affects about 10.7% of all children in the United States; the numbers are lower for adults. It’s caused by inflammation under the skin that causes irritation on the uppermost skin layer. This inflammation makes it much more likely for children to get skin infections and similar conditions.

Although the condition clears up on its own as people grow older, it’s still very uncomfortable for as long as it does stick around. Cannabidiol has the potential to effectively manage the condition, more so since research discovered the Endocannabinoid system (ECS) and its role in inflammation in the body.

CBD and the ECS

The Endocannabinoid system produces substances that have a similar chemical structure compared to CBD. These endocannabinoids help manage pain in the body and reduce inflammation.

Since CBD is almost the same as these substances, it can play the same role in the body. Which means using CBD can help with pain management and reducing inflammation caused by eczema. 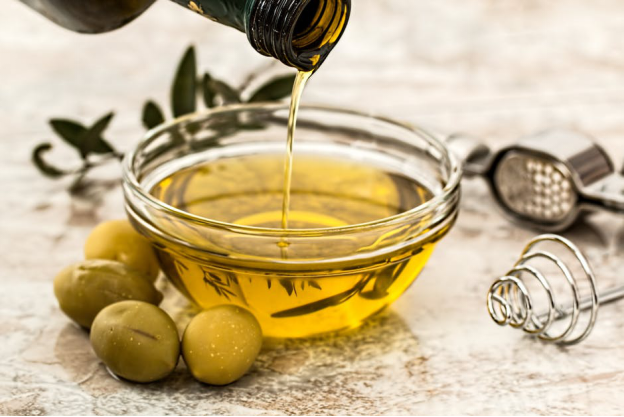 Compared to the many other anti-inflammatory medications, CBD is coming up as a revolutionary organic medication. One reason for why CBD’s so popular is its anti-inflammatory properties. Since it’s an anti-oxidant, the chemical helps slow down the rate at which oxidation takes place in the body.

This reduction brings reduces heat levels under the skin; heat which causes the inflammation in the first place. As it begins taking on its anti-inflammatory role, it helps reduce the eczema which is caused by inflammation.

Another advantage of using CBD is its purely organic composition.  The reason it’s becoming so popular as a treatment option is the complete absence of side-effects from its use. With chemically manufactured medication, there’s no knowing how your body will react to it.

In any case manufactured medication is a purely artificial substance that doesn’t naturally exist in the body. CBD on the other hand is very similar to existing chemicals in the body. Using CBD doesn’t interfere with the body in the way other medication would. 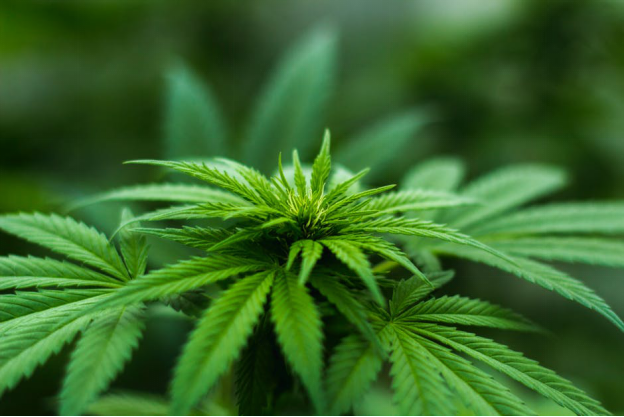 There’s been a lot of research that explores the role of CBD in managing skin conditions. Each of these studies concluded that CBD reduces the risk of eczema induced by allergies. The interaction between the receptors in the skin, ECS and the CBD has been seen to reduce the rash as well as the irritation experienced with eczema.

Indica MD offers medical marijuana cards after consultation with online doctors in New York and California.  CBD and Marijuana have been shown to help manage multiple illnesses such as eczema, Alzheimer’s, arthritis and more research is pointing out its uses in other medical applications. Get in touch with Indica MD today for more information or to get your own medical cannabis cards in New York and California.