Layman’s Guide to The Endocannabinoid System

Home/Medical/Layman’s Guide to The Endocannabinoid System
Previous Next

Layman’s Guide to The Endocannabinoid System

Layman's Guide to The EndoCannabinoid System 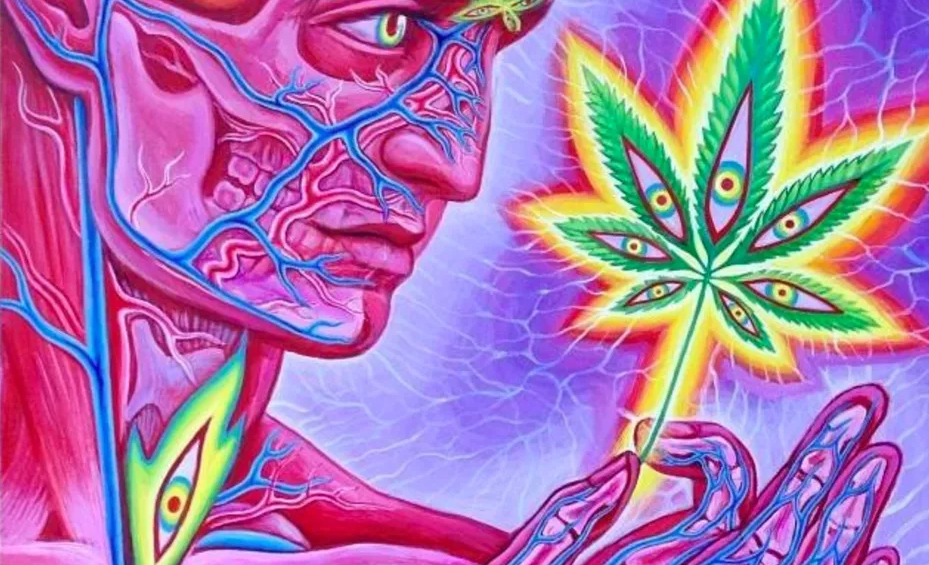 Throughout history, Cannabis has been used for medicinal purposes around the world. The herb has great healing properties which were recognized by early and medieval herbal doctors and medical practitioners.

However the drug received a lot of negative coverage and active interference by governments to suppress its usage. The U.S. government had particularly been opposed to it and put in draconian legislation that interfered not just with the consumption of cannabis but medical research as well.

While other developed nations like Canada, EU and even China have become more open to researching the medical properties the U.S. government continues to block researchers from accessing the herb for study. Individual states in the country have taken a more positive stance, with 29 states now allowing access to marijuana for medical purposes.

Marijuana Medication has been quite effective in the treatment of a number of conditions, especially those related to inflammation, insomnia and chronic pain. A number of people don’t understand the reason why Marijuana works so effectively.

The endogenous cannabinoid system is named after the cannabis plant that led to its discovery. It is arguably the most important physiological system involved in controlling and maintaining human health.

The system is made up of a number of receptors and an important part of our physiologies. The receptors are chemical compounds found in humans that can accept and allow two cannabinoids, Tetrahydrocannabinol (THC) and Cannabidol (CBD), to get attached to them.

Researchers have identified two types of receptors in the body; CB1 and CB2.

CB1 receptors are mostly found in the brain. They have also been found in abundance in the male and female reproductive organs. Research shows that THC is incredibly good at attaching to CB1 receptors. It causes the intoxication or high that is most commonly associated with cannabis consumption.

CB2 receptors are mostly found in the immune system spread throughout the body. The main concentration of these receptors is in the spleen. They are also present in the gut as well as the nerve bundles that lie at the basal ganglia in the brain.

CBD is highly effective at interacting with the CB2 receptors and reducing inflammation.

The receptors are also found at the intersection of various body joints and systems, allowing coordination between different cell types. Researchers believe the cannabinoid receptors to be multi-purpose because of the way they interact with different cells.

For example, during an injury, cannabinoid receptors were seen to be reducing the release of sensitizers from the injured tissue, lowering the firing action of the nerve cells and calming the nearby immune cells from releasing chemicals that cause inflammation.

When THC is consumed, it gets absorbed by the blood and travels through the body until getting attached with a CB1 receptor. This activates the CB1 receptor and research shows that the effects could be positive or negative. THC causes the receptor to create the feeling of being high.

Getting high makes the person feel extremely relaxed and get into a state of euphoria. The pupils become dilated and other senses such as smell and hearing can become enhanced. The person also loses anxiety and becomes more sociable and talkative.

THC also affects memory and perception of time and thinking. Activation of the CB1 receptors can also cause hallucinations and delusions, while the person becomes very relaxed, losing any aggressive thoughts.

The success of CBD in reducing inflammation and pain has made it highly popular as a pain relief medicine. Unlike THC, CBD is non-psychoactive which means it does not give you a high while you can reap the benefits of its anti-inflammatory properties.

Although CBD does not directly attach to CB2 receptors, it helps regulate the function of the endocannabinoid system throughout the body to control mood, appetite, pain, immune responses or body temperature.

Many times, the inflammation in our body is caused by the immune system. Due to malfunctions of the immune system, the antibodies start attacking the useful organs of the body, like the nervous system, intestines or muscles. Activation of the CB2 receptors found in the immune system helps anti-bodies to calm down which reduces the pain.

Why are Cannabinoid Receptors Important?

Cannabinoid receptors are very important for the body. They are found in nerve cells, brain, lung, digestive system, liver, kidneys and the immune system. These receptors play a role in controlling the immune system and blood formation as well.

Cannabinoid receptors also regulate feelings of nausea, hunger, appetite control and vomiting reflexes. Activation of the cannabinoid receptors in the gut can improve metabolism by a great deal. Marijuana consumers report an increase in appetite and it is often recommended for patients suffering from a lack of hunger.

The receptors are also responsible for the feeling of pleasure we get from exercise, commonly known as runners high. 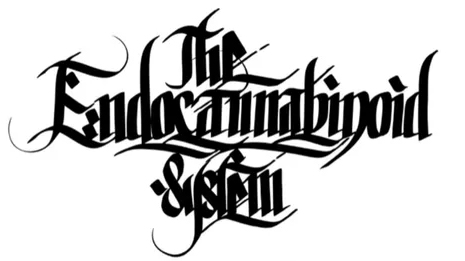 Research on the Endocannabinoid System

Researchers believe that controlling the ECS in the body could lead to effective treatment for a number of medical problems.

Regulation of the endocannabinoid system has been positively linked to controlling appetite and metabolism in the body. Studies indicate that obese people may have an imbalance of CB1 activation where it could be causing an increase in appetite without a simultaneous increase in metabolism.

Chronic stress and anxiety can have a devastating effect on people’s lives. The endocannabinoid system is one of the prime mediators of controlling stress. Study on the effect of CB1 on stress regulation showed that ECS regulates the release of stress-induced neurotransmitters as well as norepinephrine and cortisol.

Researchers believe that ECS has a significant impact on the functions of brain, spinal cord and the peripheral nervous system. The ECS can either cause nervous system disorders or become affected by it, breaking down a person’s sensory and motor functions. Hyperactivity of the ECS is a prime contributor to the Parkinson’s disease.

Other disorders which have been linked to a deterioration of the ECS include multiple sclerosis, seizures, Alzheimer’s disease, Huntington’s disease, schizophrenia and amyotrophic lateral sclerosis.

Marijuana is very popular as a pain medication. CB1 receptors in the brain can numb the effects of pain by disassociating with the spinal cord neurons.

CB2 receptors on the other hand are effective at reducing inflammation and sensitivity in peripheral pain and skin disorders.

Marijuana can create anti-inflammatory reaction when combined with Endocannabinoid system. Presence of CBD in the body can lead to slowing down cell cycle which causes reduction in tumor growth. Research is still going on to assess further impact of marijuana in inhibition of tumors however; the drug is seen as effective when combined with an existing cancer treatment like chemotherapy or radiation therapy.

The conventional cancer treatments destroy the patient’s body cells causing pain and nausea. The treatment can also reduce appetite marijuana therapy has been observed to relieve these side effects. Marijuana can increase hunger, reduce pain and also help the patient sleep better.

Consumption of marijuana has also been noted to reduce digestive tract inflammation. Researchers believe activation of the CB1 and CB2 receptors reduces motility and secretion of acids in the stomach and intestines which inhibits inflammatory response in the colon.

One study has shown that CB1 activation in the brain aids cardiac contractility and regulates blood pressure. Similarly, CB2 has been noted to reduce build up of plague inside the veins.

Plaque usually builds up in arteries due to high blood pressure, diabetes, smoking or obesity. The main cause of these problems is an unhealthy diet. CB2 activation through marijuana consumption is considered a therapeutic strategy for reduction of atherosclerotic plaque inflammation.

Marijuana contains dozens of known and perhaps hundreds of unknown components apart from THC and CBD. Most of the research on Cannabis so far has only focused on these two components however.

There is a consensus among researchers that regulating the ECS is very important for healthy functioning of the body. The main role of ECS is to control the signaling between cells and within a single cell as well.

Both CB1 and CB2 receptors are unique in the way they can reach in multiple ways depending on the cell that they are interacting with. The full biochemistry of ECS metabolism and bioactivity still remains to be determined as research into ECs is only at its initial stage.

Government restrictions on Medical Marijuana consumption and research have been lifted in recent years. We can hope that more active research on Marijuana and its role in controlling the ECS will reveal many more positive therapies in the near future.