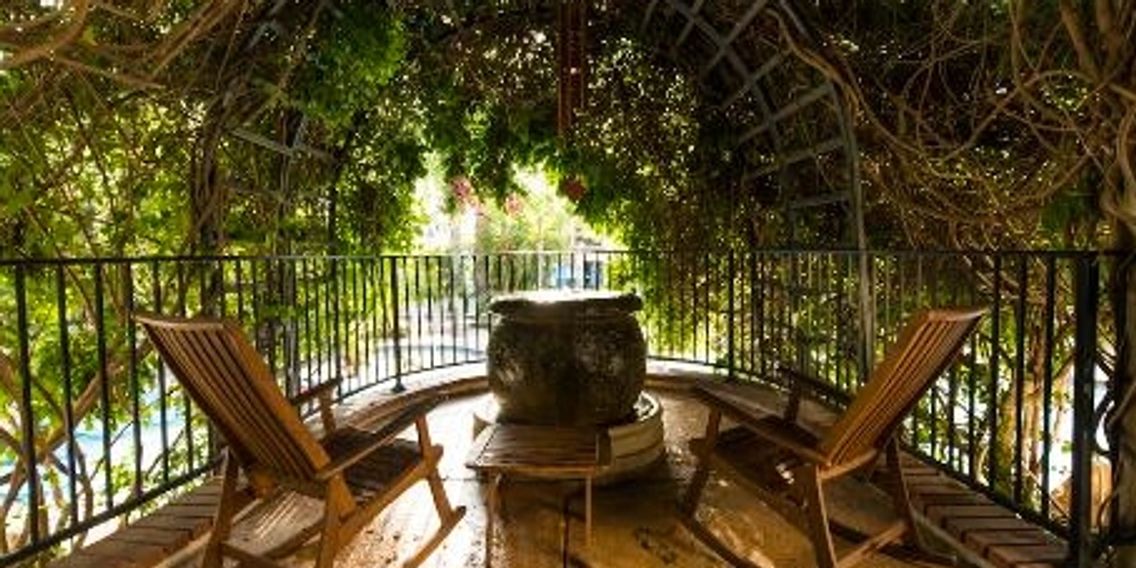 The unanimous vote on the ordinance reflects a shift in the city’s position on medical marijuana and may be a harbinger of a more permissive approach to recreational pot.

“As time has gone on, I’ve been changing my mind about allowing, in the city, marijuana for medicinal reasons,” said Councilman Ron Leone, who suggested allowing one dispensary to open as a pilot.

Noting that a majority of voters in every precinct in the city supported legalization he added, “For me, that says a lot. It says people do want marijuana in the city of Concord.”

To give the city time to gather public input and explore options for regulating medical pot dispensaries, retail sales and other commercial operations, the City Council also put in place a temporary ban on all other marijuana activities and uses, except those allowed under Proposition 64, which legalized recreational marijuana use for adults.

Concord prohibited dispensaries and home delivery in 2005. Residents who use medical cannabis to treat pain or nausea associated with chemotherapy, prescription drugs and chronic ailments had urged the council to repeal the ban so they do not have to drive to dispensaries in Oakland, Berkeley and Vallejo.

Under the new rules, licensed medical marijuana dispensaries may deliver to qualified Concord patients if the businesses register with the Police Department and provide the names, ages and driver’s license numbers of couriers working in the city. The dispensaries also must report all thefts of cash or pot to police.

Councilwoman Carlyn Obringer said she hopes the policy improves product quality and leads to safer deliveries. Since 2015, police have investigated 19 robberies associated with mobile dispensaries operating in Concord without permission.

Under state law, adults are allowed to grow six marijuana plants inside a private residence for their personal use. However, municipalities may regulate or prohibit cultivation outdoors and for commercial purposes, as well as retail sales of marijuana products.

In January, the council expanded the existing ban on growing medical marijuana outside to include plants intended for recreational consumption.

The temporary ban will prevent the state from issuing licenses to marijuana-related businesses that want to open in Concord. Although some council members expressed interest in considering medical pot dispensaries, testing labs and commercial grow operations, they want more information about state regulations before they craft city policy.

The council also agreed to commission a professional survey to find out if — and where — residents would want dispensaries, retail pot shops and other commercial marijuana enterprises to do business in Concord.

“I’m not quite sure what they meant by ‘yes’ other than decriminalizing and allowing it for recreation,” said Mayor Laura Hoffmeister, referring to voters’ support for Proposition 64.

CONCORD — May 28, 2017 – Reflecting society’s greater acceptance of marijuana use, city leaders may repeal a ban on medical pot dispensaries and home delivery that has stood for more than a decade.

When Concord prohibited dispensaries and delivery in 2005, and outdoor cultivation eight years later, the city was in step with most of its central Contra Costa County neighbors.

But the times — and attitudes — have changed. Last year, nearly 61 percent of Concord voters supported Proposition 64, which legalized recreational marijuana use for adults.

During a recent Policy Development and Internal Operations Committee meeting, residents who use marijuana to relieve nausea and other side effects of prescription drugs urged Mayor Laura Hoffmeister and Councilman Edi Birsan to revoke the ban.

Although residents said dispensaries in Oakland and Berkeley are safe and employ knowledgeable and professional staff, making frequent out-of-town trips to purchase medical cannabis is inconvenient.

“Let’s get it available to the people,” said Devlyn Sewell, who encouraged the council members to be leaders.

“We have people in pain in our city who need medical supplies, is that not an urgency situation?” said Birsan, who also supports allowing up to five medical pot dispensaries to operate in Concord.

Hoffmeister said she is “not necessarily opposed” to a limited number of dispensaries if they are restricted to the city’s northern outskirts.

Concord is the latest Bay Area city to review its marijuana regulations now that recreational use is legal. In April, San Ramon imposed a ban on all dispensaries, and Walnut Creek leaders voted recently to extend until 2019 a ban on outdoor marijuana cultivation, commercial grow operations and sales.

Under state law, adults are allowed to grow six marijuana plants inside a private residence for their personal use. However, municipalities may regulate or prohibit cultivation outdoors and for commercial purposes, as well as retail sales of marijuana products.

In January, Concord expanded the existing ban on growing marijuana outdoors to include plants intended for recreational consumption.

In June, the council is scheduled to discuss a slate of policy options, including allowing medical marijuana delivery and dispensaries; adopting a temporary ban on all recreational pot activities except those allowed under state law; authorizing indoor commercial medical marijuana grows and testing labs; and surveying residents to find out how they feel about recreational marijuana.

Concord residents may have supported Proposition 64 because they believe it should be legal to smoke pot, Hoffmeister said, but they may not want a retail shop in their neighborhood.

“I’m not quite sure what the community would tolerate,” she added.

Odor complaints and crime concerns drove Concord to prohibit outdoor medical marijuana cultivation in 2013. Last year, police received 10 reports of pot growing in backyards, but only five were valid and those plants were removed, according to police Chief Guy Swanger.

But changing that policy may be a tough sell with residents like Laura Stiles, who opposes growing marijuana in the city.

“I do not feel it contributes to a wholesome environment, improves property values or makes Concord a family friendly city,” she wrote in an email to the council. “It does not, in my opinion, meet our goals or contribute anything useful.”