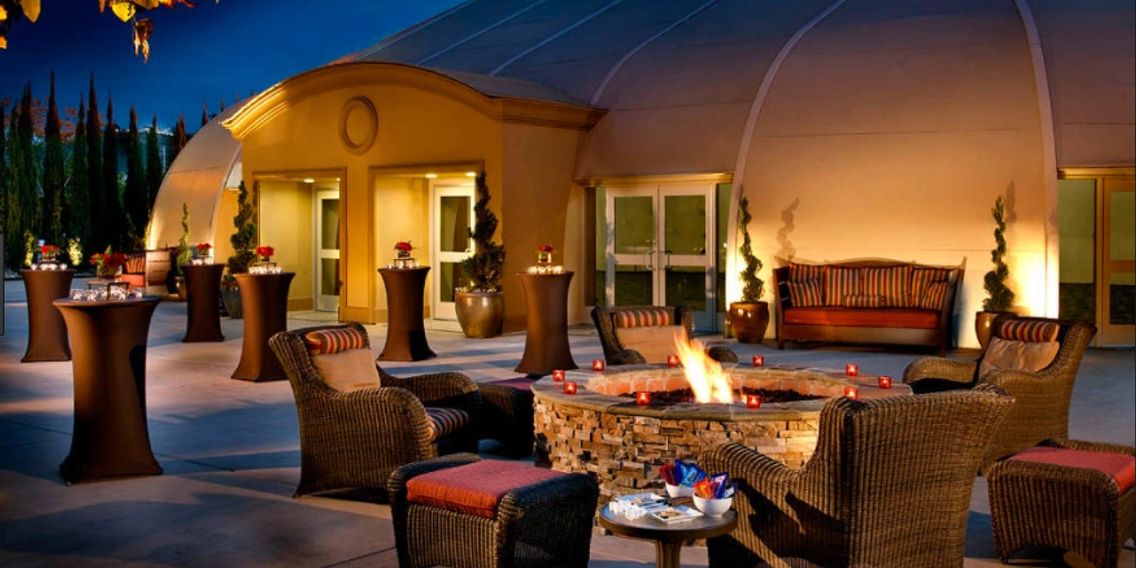 August 25, 2016 – he San Diego Planning Commission gave final approval on Thursday to a legal medical marijuana dispensary in Mission Valley, the 15th such business the city has approved.

The dispensary, the second OK’d for Mission Valley, is expected to be one of the last approved under a 2014 city ordinance allowing legal medical marijuana dispensaries for the first time.

While the city’s ordinance allows a maximum of 36 legal dispensaries, strict zoning and other requirements have made the number much lower. Only eight of the 15 approved dispensaries in the city have opened, but most of the other seven are working toward opening later this year or in 2017.

There are dozens of additional dispensaries across the city, but they are all unpermitted and government agencies are slowly working to close them down. City officials say opening legal dispensaries decrease demand for illegal ones.

The next two expected to open are located at 1028 Buenos Avenue in Linda Vista and 3385 Sunrise Avenue, just southeast of downtown in Stockton.

The new dispensary, the first OK’d since April, was approved despite being within 1,000 feet of city parkland and a church.

City planning staff said the nearby parkland didn’t disqualify the site because of a new policy adopted this spring that allows dispensaries to open near sensitive uses if there are natural topographical barriers in between. Access to the park from the dispensary is limited by a steep hill.

The church, which opened in June, was not recognized by the city because it hasn’t yet obtained proper building permits.