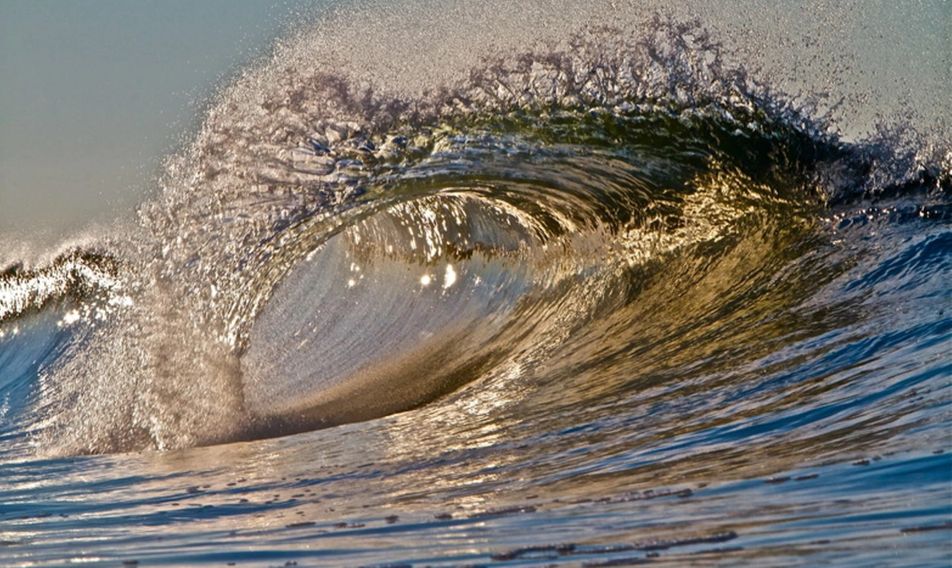 The Carlsbad City Council requested additional information on this item, and it will return to the City Council at a later date. Watch the April 25 meeting.

On April 25, the Carlsbad City Council will consider an ordinance to change the language in the Carlsbad Municipal Code to expressly prohibit commercial marijuana activities and outdoor growing. The draft ordinance and staff report are available now for review.  For meeting details, you can sign up to get City Council agendas via email.

What is the state law?

The Adult Use of Marijuana Act started as a citizens initiative in the state of California and was included on the Nov. 8, 2016, ballot as Proposition 64. It passed with 57 percent of the vote and most of its provisions took effect Nov. 9, 2017. This law:

What is the City of Carlsbad considering?

The Carlsbad City Council will consider an ordinance to change the language in the Carlsbad Municipal Code to expressly prohibit commercial marijuana activities. Today, these activities are prohibited through something called “permissive zoning.” Under permissive zoning, any land use not specifically listed in the code is not allowed. Commercial marijuana activities are not listed. The proposed ordinance also bans the outdoor growing of marijuana for personal use.

Although the proposed ordinance doesn’t change the fact that commercial marijuana activities are prohibited in the City of Carlsbad, the change in wording is recommended due to two recently passed state laws. The Medical Marijuana Regulation and Safety Act, effective Jan. 1, 2016, and the Adult Use of Marijuana Act, effective Nov. 8, 2016, created regulations and licensing requirements for marijuana growing, sales and use. The state laws give cities the authority to prohibit commercial marijuana activities. City staff are recommending changing the Carlsbad Municipal Code to preserve local control over this issue and prevent the state from issuing licenses for marijuana businesses to operate in Carlsbad.