Home/Medical/Women Empowerment in Cannabis
Previous Next 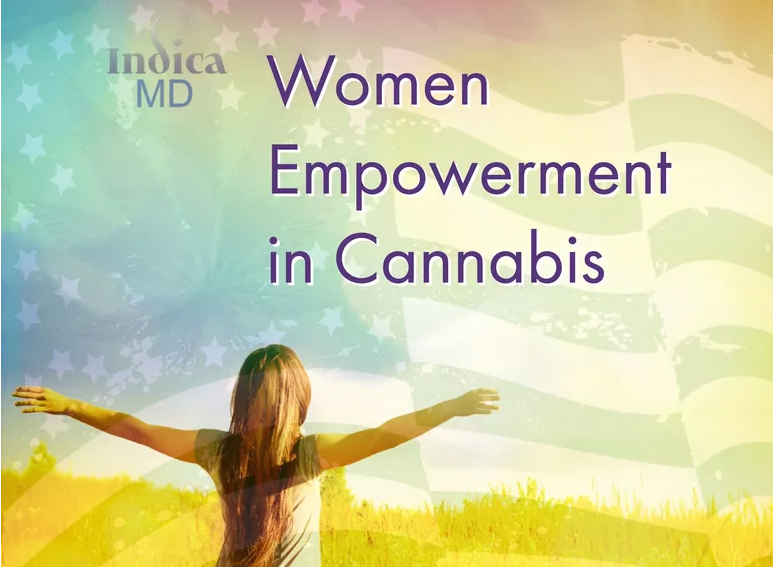 There is no struggle in the world that can succeed without the support and active participation of women. The same is true for the marijuana legalization movement. Women activists and professionals have played an important role in the fight to legalize medical marijuana.

Marijuana has many therapeutic effects and it can help women in certain medical conditions. For instance a recent study found that more women are using medical marijuana during pregnancy to ease nausea, morning sickness or anxiety.

These reports show that women form a substantial part of the marijuana consumption market. But how much representation do women have in the marijuana production and distribution channels?

Representation of Women in Marijuana Industry

The medical marijuana industry is still in its infancy stage. Despite being a relatively new industry, it offers a large number of opportunities for people looking to make a business out of it.

One encouraging sign is that the number of women leaders in the marijuana industry is very significantly high. Female entrepreneurs and executives have taken an active role in the growth, extraction, distribution and marketing effort of medical marijuana.

According to one study, women make up more than 36% percent executives in the marijuana industry in the country. The majority of these roles are in the testing labs. A large number of female lab technicians work in the extraction of marijuana. They help create the marijuana infused products that are later shipped to dispensaries. Women hold nearly 50% of key decision making positions in the labs and processing departments.

Apart from technical roles in pharmacies and drug dispensaries, women are also highly involved in the marketing departments for cannabis businesses. Female marketing executives and models make up a substantial portion of workers in this industry.

Issues faced by Women in the Cannabis Industry

The number of women leaders in the Cannabis Industry is higher than any other industry. Female entrepreneurs have played an active role in shaping and expanding medical marijuana businesses.

However, many believe that women can face the same type of glass ceiling in this industry that is common in other business sectors. There is still a lot of work to be done to equalize the playing field.

A number of support networks for female business owners are working diligently to improve participation of women.

Organizations like Women Grow and Kalogia regularly hold summits and events to celebrate women leaders in the marijuana industry.

The Women Grow organization is very active in Denver, Colorado where they have made tremendous progress in legalization of marijuana. It is a young organization that seeks to connect, inspire and empower women to take business leadership positions in the industry.

Founded in 2014, the organization holds annual events and conferences that invite business leaders in the industry to educate and encourage more women to come forward and be part of the cannabis community in the state of Colorado.

The latest summit was held in the beginning of February. Speakers from a large number of organizations spoke on the current status of marijuana legalization in the state and country.

Speakers stressed on the need for more women to come forward and explore business opportunities in the industry.

Colorado isn’t the only state with positive view on cannabis. The state of California has been leading the drive for medical marijuana and women have been equally active in the state.

The Kalogia organization operates from Los Angeles and held their second edition of “Cannabis women empowerment edition in the city from January 12th to 14th. The three day conference featured dozens of female entrepreneurs and business leaders in marijuana and medical industries.

Giadha Aguirre, the CEO and founder at New Frontier expressed optimism at the figures. The report shows that gender and diversity issues have made significant progress, at least in the cannabis industry.

The report surveyed more than 1,700 stakeholders in the cannabis industry from 28 states and covered a range of topics including gender representation and discrimination.

Why Are Women Doing Better in Marijuana Businesses

Based on the evidence and reports, it appears that women are doing better in the marijuana industry than they are in some of the other emerging new sectors like tech startups.

Most of the women involved in marijuana businesses are professional women who had previous careers in other industries. Jane West, the founder of Women Grow network had worked for twenty years as an events planner before she got fired from her job in 2014 for vaping on television. She started the Women grow network which now organizes multiple events and an annual summit in Denver which hosts more than 1,500 attendees.

Cassandra Farrington was a former Citigroup VP who co-founded her own trade publication, Marijuana Business Daily, a news and media company. The publication has had a phenomenal growth and more than 40,000 subscribers, which is pretty big given the niche market.

Another business entrepreneur is Peggy Moore who is the founder and CEO of the pot-bakery “Love’s Oven” in Denver. After having worked in the insurance industry for 33 years she found the transition to recreational marijuana quite easy. 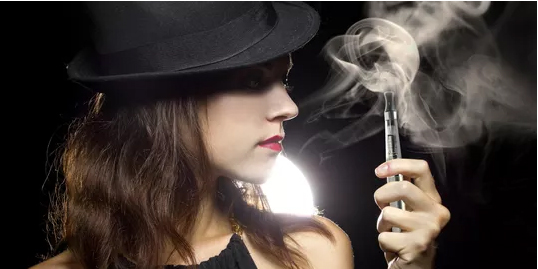 Cannabis Women’s circles have become popular around Europe, U.S. and elsewhere. The weed network is one of the many projects of Cannabis Feminist, an LA based organization run by women.

The Cannabis Feminist aims to building a women-run cannabis industry. The CEO, Jessica Assaf, believes that women are more likely to trust another woman for promoting medical cannabis products than any regular salesman.

The idea behind the Women’s weed circle is to do promote products in a friendly setting of peers and community. Women can try the products out before committing to making a purchase. These circles aim to provide education about cannabis plant and its medicinal healing properties. More experienced peers also provide guidance about different types of cannabis products, the flower, oils, vapors and edibles.

The head of partnerships, Jackie Mostny explains that women in the circle share their stories on how they came to become a part of the network. They discuss how they can support one another and what medical products can be effective for different medical conditions.

Apart from the circles, the Cannabis Feminist group is looking to promote personalized consultations, bake sales and vapor oils. They hold event at luxurious events throughout the city of LA.

The organization is building up data on which cannabis strains have proven effective, particularly for female-centric problems such as menstrual cramps and headaches. The organization seeks to find better marijuana therapies for women while promoting a social element to their business.

The future of legalized marijuana looks bright. Easing restrictions across the world in general and the U.S. in particular will make it easier for researchers and patients to get access to the long-prohibited drug.

Another positive effect of marijuana legalization is that women have come to the forefront as shapers and movers of the industry. A number of female professionals and business owners were recently celebrated by the Huffington Post as the women who are most likely to change the industry for the better.

One of these leading ladies is Shanita Penny, the founder and CEO of Budding Solutions in California. The organization seeks to provide guidance and training to businesses in the marijuana cultivation and distribution sectors.

Angela Mou is another one of these inspirational women who is the founder of Elevate Jane, a medical dispensary that sells stylish and colorful marijuana products for medical consumption.

Nina Parks, the co-owner of Mirage Medicinal and co-founder of Supernova Women believes that Marijuana is a female plant which has a feminine essence. A strong believer in women empowerment, Parks urges women to come forward and take ownership of the marijuana movement. The organization’s goal is to help spread awareness about marijuana and eliminate the negative perceptions about it in the wider community.

Cannabis industry is here for the long haul. As legislation continues to improve in the country, particularly for medical marijuana, there is a lot of potential for new businesses to get established and grow to create future leaders of tomorrow. With a great start to it so far, we can hope that Cannabis will be one industry where the glass ceiling will not stop women from achieving their full potential.