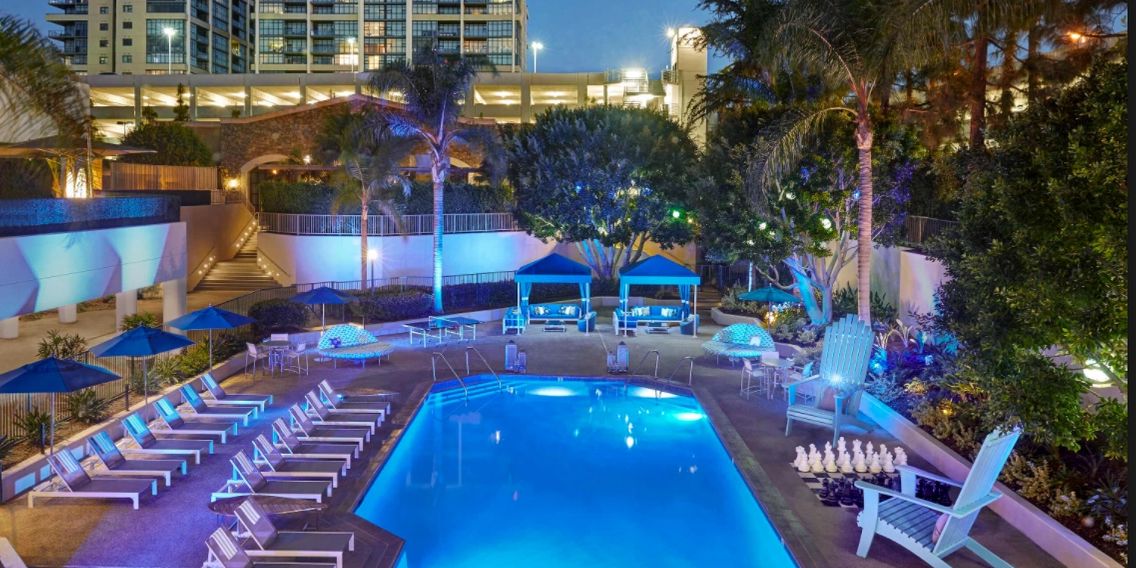 January 15, 2015 – The Irvine City Council responded to a new state law related to oversight of commercial cannabis by voting 5 to 0 on Tuesday night to prohibit licensing for the cultivation, sale and delivery of medical marijuana in the city.

The California Medical Marijuana Regulation and Safety Act, which took effect Jan. 1, is intended to create California’s first statewide licensing and operating rules for pot growers, manufacturers of cannabis products and retail outlets since state voters passed Proposition 215 in 1996, allowing patients to use marijuana for medicinal purposes with the guidance of a primary caregiver.

The new law requires cities to establish their own rules regarding medical marijuana cultivation and dispensation by March 1 or the state will be the sole authority for licensing and regulation.

The Irvine council’s discussion included Mayor Pro Tem Lynn Schott’s concern over the cannabis-delivery portion of the ordinance, saying that some people with cancer or multiple sclerosis should have the right to receive medical marijuana if prescribed.

“How do patients get what they need without having to go out on the street and necessarily break the law?” Schott said.

While noting that a vote was necessary to meet the state’s deadline, Schott suggested modifying the delivery aspect of the ordinance in the future.