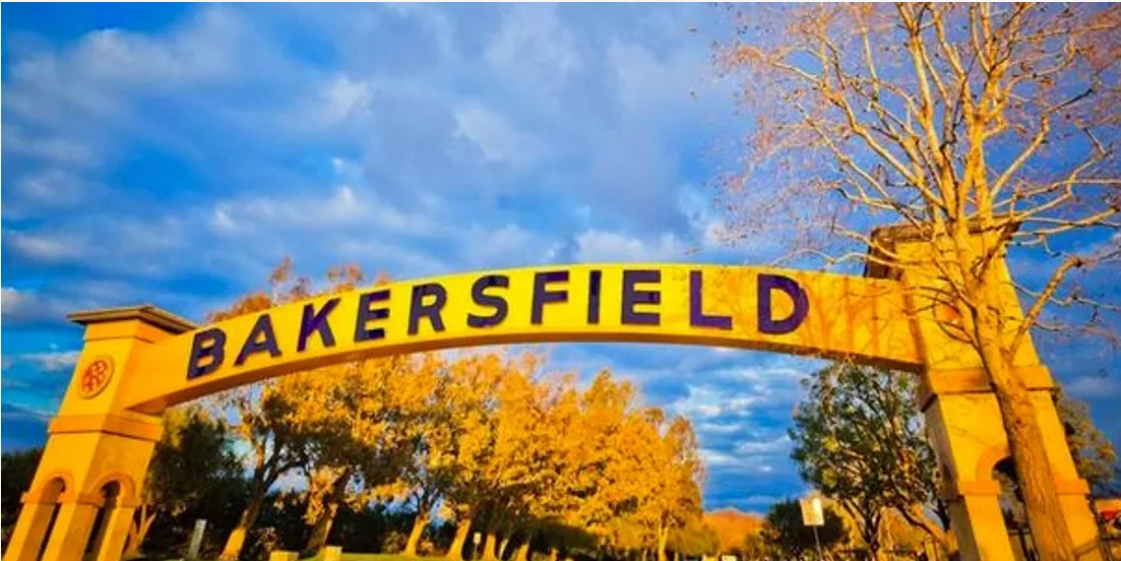 “Medical marijuana dispensary” means a facility or location where marijuana is made available for medical purposes in accordance with California Health and Safety Code Sec. 11362.5 et seq.

According to the city’s staff report, Bakersfield has prohibited medical marijuana dispensaries since 2004, when the City Council passed Resolution 252-04. A recent ruling by the California Supreme Court, which found the City of Riverside’s dispensary ban was consistent with state law, prompted the introduction of Ordinance 4731, which codifies the city’s 2004 resolution. The ordinance adds medical cannabis dispensaries to the list of prohibited land uses.

The motion brought by Interim County Counsel Mark Nations says no new dispensaries can open or relocate in the county until at least May 2018.

County administrators say this will give them more time to finish an environmental impact report which will help determine how they regulate–or ban–the commercial sale of marijuana in the coming year.

“If we don’t have a baseline we can go from, there’s really no way to study it. So the idea behind the moratorium is to put a cap on the number of dispensaries so we can study it,” explained Nations.

Nations says there are 21 dispensaries operating in Kern County not including incorporated cities such as Bakersfield. He adds 19 additional dispensaries have opened up since the original 2016 moratorium.

County Supervisor Mike Maggard hammered the courts for not prioritizing shutting those down.

“Move it up on whatever priority list there is inside the courts. Because the quality of life in our neighborhoods, the people that we represent the day to day life of our children who have to walk in front of them, businesses who are located next to them and sometimes residences that are located next to them, the quality of their life is being compromised every day,” Maggard said during the supervisors meeting.

In Wofford Heights, Alta Sierra Holistic Exchange Services, or ASHES Dispensary, is one medical marijuana dispensary under fire from the county.

Jay Jamieson, the landlord of the building, says while he did open during the past year in violation of the initial moratorium, he is prepared to fight in court saying the law is on his side and that capping the number of dispensaries is unfair for competition.

“For example if only one shop is allowed up here, they’ll have a monopoly for literally an hour’s drive away in every direction. That does not benefit the consumer,” explained Jamieson.

The city of Bakersfield Attorney’s Office says there are 51 medical marijuana dispensaries in Bakersfield, which they view as illegal.