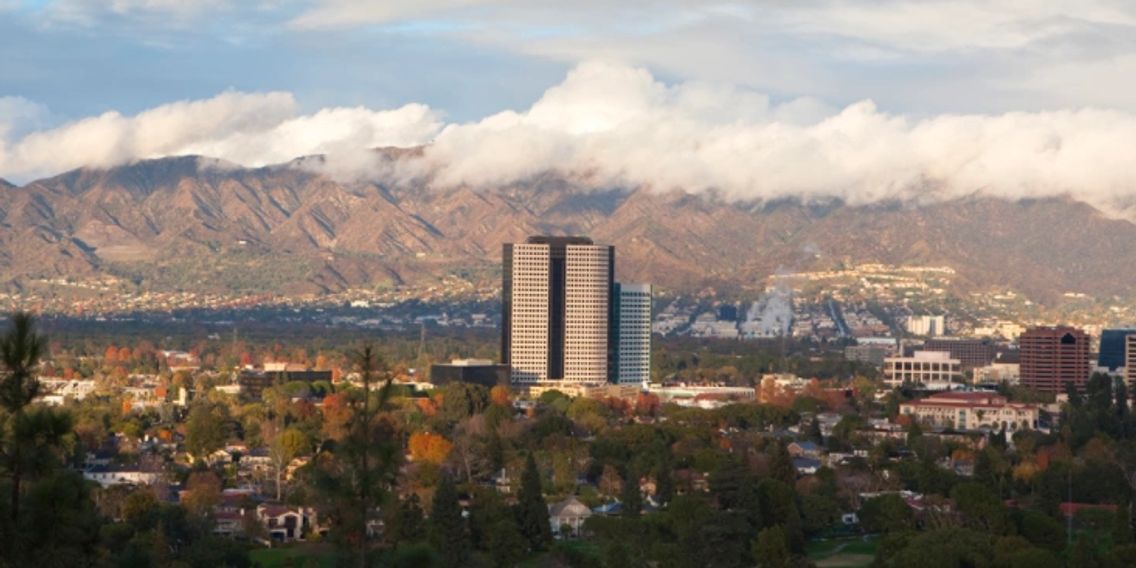 January 13, 2017 – With Proposition 64 passing and making the recreational use of marijuana legal in the state, the initiative allows cities to impose their own taxes on the sale of the drug.

Burbank city staff members recognized the opportunity to earn revenue from cannabis sales to fund crime prevention and police services. During a City Council meeting on Tuesday, they brought an item forward asking council members to decide if a ballot measure for a new tax would be appropriate.

Though they said they understood the intentions of the staff members, council members unanimously agreed to not place a measure on the April ballot.

City Atty. Amy Albano told council members that the item was brought forward on Tuesday because the deadline to place an initiative on the upcoming municipal election was coming up the following Friday.

“We need more information,” Mayor Jess Talamantes said. “I think we’re rushing. I’d rather do it right and not rush.”

Vice Mayor Will Rogers concurred with Talamantes, adding that he did not want to create a precedent of taxing specific industries just for the sake of generating more revenue.

Cindy Giraldo, financial services director for Burbank, said the city currently does not have any legal marijuana businesses and that dispensaries are not legal within its borders.

However, Giraldo said that more than 60% of Burbank voters approved the legalization of marijuana and that this City Council or a future one may decide to make weed-selling businesses legal in the city.

“It’s important to understand that having a tax or not having a tax, if [marijuana sales] activities are legalized, could impact whether or not businesses are drawn to the city,” she said, adding that 55 cities in California already impose taxes on marijuana sales.

Should the City Council have approved a tax initiative, it would have cost $65,000 to place it on the ballot.

If Burbank does tax marijuana sales in the future, Giraldo said the city could bring in between $100,000 and $400,000 annually.

“This is a very rough estimate since we currently don’t have any [marijuana] businesses operating in the city, and we have no way of knowing what kind of businesses would ultimately be allowed to operate within the city,” she said.

January 15, 2016 – In an effort to retain a measure of local control over medical-pot businesses, Burbank City Council members voted unanimously on Tuesday to introduce an ordinance that will ban commercial cultivation, delivery and dispensing of the drug. However, council members decided against a stronger measure that would have banned cultivation completely.

While not previously banned, medical marijuana-related land uses were not authorized in Burbank’s zoning codes, but a recently approved state law aimed at regulating medical pot requires cities to make such restrictions explicit if they want to keep them. Cities have until March 1 to do so.

A proposed ordinance to that effect, which had been proposed by city staff with a unanimous recommendation from the Planning Board, would have banned all pot-related business activities, as well as all cultivation, even for personal use by qualified patients.

The draft measure cited several findings supporting the ban on cultivation, including existing federal laws against pot, the plant’s strong odor and an increased fire risk due to high-wattage indoor grow lights, as well as “adverse effects to the structural integrity of buildings” associated with indoor grows.

Councilman David Gordon asked if the city bans such lights — it doesn’t — and noted that the film industry uses very powerful lights.

Councilman Will Rogers said the fire risk suggestion seemed like “‘Reefer Madness’ thinking,” referring to a 1930s film about the dangers of pot. He also argued that if such fire risks exist, banning all cultivation could make it worse by forcing the activity into the shadows where it would go largely unchecked, instead of being licensed and regulated.

Assistant City Atty. Lisa Kurihara said the proposed language about increased risk of fire and structural issues was based on a “white paper” by a Eureka fire chief, but that document was not posted with the other exhibits in the public agenda.

Councilman Jess Talamantes, a retired firefighter, said a large grow operation might run the risk of added fire, but he was skeptical that growing plants for personal use would be as risky.

Council members discussed possibly allowing dispensaries, but decided not to permit them, in part because they are typically “cash-only” businesses and attractive targets for robberies.

Burbank Police Chief Scott LaChasse, who advised the city council not to allow the pot shops, said dispensaries attract “not just the bad guys, it’s the bad guys after the bad guys.”