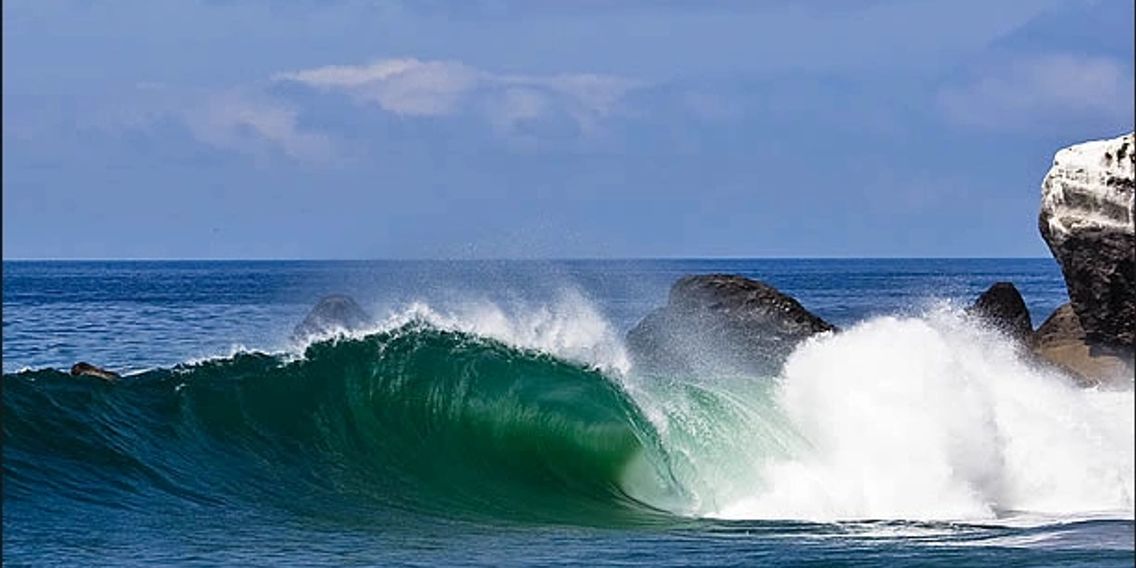 March 24, 2017 – Like many communities throughout the state, the Oxnard City Council will delve into the thicket of marijuana regulation possibilities.

During its regular meeting on Tuesday, the council is expected to give the city staff direction on whether to allow marijuana retail, cultivation, testing laboratories or other such businesses in the city.

Currently, marijuana dispensaries, whether medical or recreational, are prohibited in Oxnard. Outdoor cultivation and marijuana deliveries are also not allowed.

But in the November election, voters passed Proposition 64, which made recreational marijuana use legal and allows marijuana businesses to operate with a state license.

Cities, however, have the authority to regulate or ban marijuana businesses. Many local agencies are racing against the clock, crafting ordinances before state marijuana business licenses are issued, which could happen by Jan. 1, 2018.

The council meeting will begin at 6 p.m. at the council chambers, 305 W. Third Street.