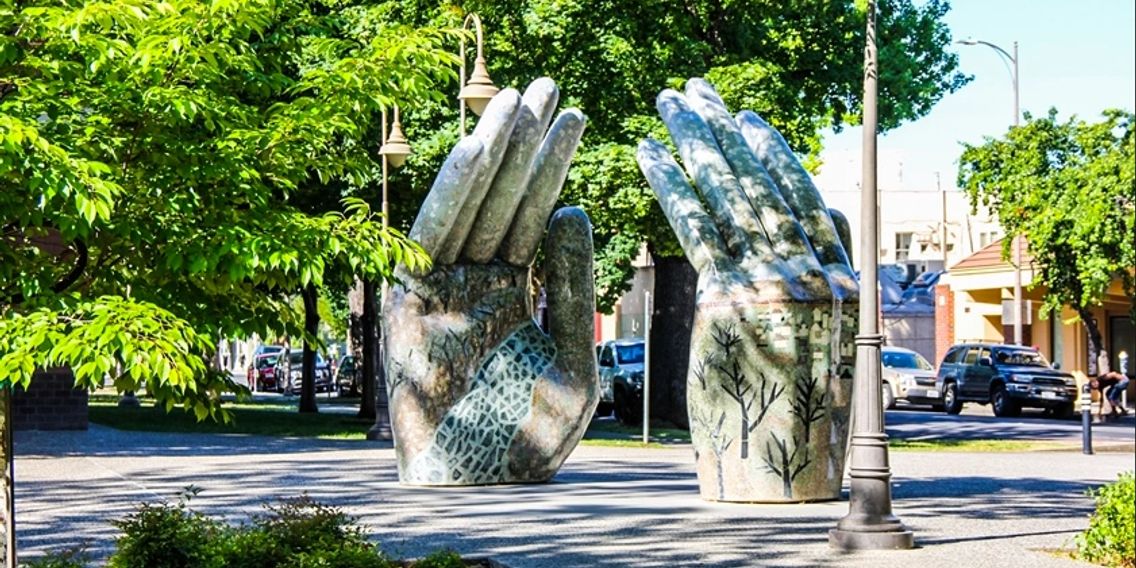 June 5, 2017 – Recreational weed within Chico city limits: where it can be smoked, if businesses can sell it, how it could be taxed; the city council is making it clear in the coming days.

But they say if it can be banned, it will be.

It’s a subject that is going to be much debated in the coming years. At the Chico City Council chambers, council members plan to take up the issue of pot regulations.

When voters legalized the use of recreational marijuana last year, they created a lot of questions for California’s municipalities.

Like, should recreational marijuana businesses be allowed within city limits? How should weed be taxed? Should smoking be allowed in outdoor public venues?

“It stimulates the economy,” said Chico Resident Debbie Berry. “If it’s taxed like it is in Colorado and Washington State…”

In Chico, city leaders have made it clear, if it can be banned, it will be.

Right now, those 21 and older can smoke marijuana at home, grow up to 6 plants for personal use. They can even carry weed around in their pockets around town as long as they’re not selling.

at the next meeting, council members will discuss a draft ordinance on marijuana regulations.

But they will likely not be swayed by public comment, even as some voters think recreational marijuana should be allowed in certain parks.

“Smaller parks you notice what everyone is doing,” said Whitney Garcia. “They could deregulate certain parks, this one is pot friendly. Maybe not to deregulate it so much that people can light up in a restaurant, (but) I see nothing wrong with smoking pot if you’re sitting in a park.”

That meeting will be here at the council chambers at 6pm and the public is invited.

March 7, 2017 – Chico >> Those seeking to smoke recreation ally will most likely have to get their marijuana somewhere else, or grow it indoors.

Tuesday, the City Council voted to have an ordinance drafted banning all commercial activity and sale of non-medical, or recreational, marijuana in Chico. The vote was 4-3, with Councilors Ann Schwab, Karl Ory and Randall Stone against.

If the ordinance is adopted, and it looks likely, pot growers will have to cultivate plants indoors, unless they have a medical marijuana license, and smoking pot will be prohibited in any public building and places where cigarette smoke and e-cigarette vapor are not allowed.

The smoking restriction was supported unanimously, with the indoor stipulation approved 4-3, with Schwab, Ory and Stone against.

State marijuana regulations will go into effect January 2018, so the City Council does have more time to decide what it wants to do locally. That’s the argument a couple councilors made.

Ory said it’s “premature” to enact restrictions at this time, especially without examining other cities that have allowed for commercial use or those that are similar to Chico, like Davis and San Luis Obispo. He wanted to gather public input as well.

“Let’s take our time, shake out opportunities,” he said. “I think it’s premature to make a proposal to close off any options without discussions.”

Schwab agreed the city should look at it more carefully. In November, 53 percent of the county’s voters approved the state legalization of marijuana.

“There is a clear desire in the community to have access to marijuana for personal use,” she said, “but I think we need to move carefully.”

Councilor Mark Sorensen said the council’s interest lies in clarifying local regulations so the state doesn’t go along and license somebody, allowing a dispensary or business that sells marijuana in Chico while the existing city code remains silent.

No matter what ordinance may be adopted by the city, it cannot prohibit the use of marijuana by those 21 and older, prohibit cultivation of up to six marijuana plants per residence, or tax marijuana cultivated for personal use. Anything not addressed by the city is up for state regulation.

Marijuana still remains an illegal drug in the eyes of the federal government. The Trump administration has expressed intent to enforce, putting law enforcement officials in an uncomfortable situation. Chico Police Chief Mike O’Brien said it was something that concerned him.

“It is always hard for me to have an existing federal law and then something that conflicts at a state and local level,” he said. “How do those meet and marry?”

O’Brien said he was also concerned about the potential expansion of commercial marijuana in Chico.

“You always have that black market that remains,” he said.

Citizens spoke in favor of the council allowing marijuana businesses and dispensaries to operate in the city limits.

Robert MacKenzie, a local land use attorney, said Chico could “responsibly regulate a boutique industry,” which could bring “a significant economic boom.” He urged the council to appoint a citizen committee to examine the potential benefits.

Evin Sanders encouraged the council to consider a safe area that would allow patients access to dispensaries for medical marijuana in a “discrete way.” He said he’s had friends abandon this community because they can get access to marijuana and start businesses elsewhere, like Colorado.

“I’d like to do that here, and I think I can bring a lot of economic and social benefit here,” he said. He asked the council not to buy into the lazy pot-smoker stereotype and “recognize us as fully-fledged members of the community that want to participate.”

Medical marijuana deliveries and dispensaries are currently prohibited in Chico, only because they are not specifically permitted in the city’s zoning regulations. Marijuana cultivation is prohibited in all city zoning districts aside from homes, or residential districts, with special conditions. Cultivation is allowed outdoors for medical marijuana growers, with restrictions on the location and visibility of the plants, and a permit is required for indoor cultivation.

In 2011, the city repealed an ordinance that authorized permits for two medical marijuana cultivation facilities when Schwab, the mayor at the time, received a letter from a U.S. Department of Justice attorney. The letter warned that city staff and public officials could be found in violation of federal law and prosecuted if the ordinance remained.