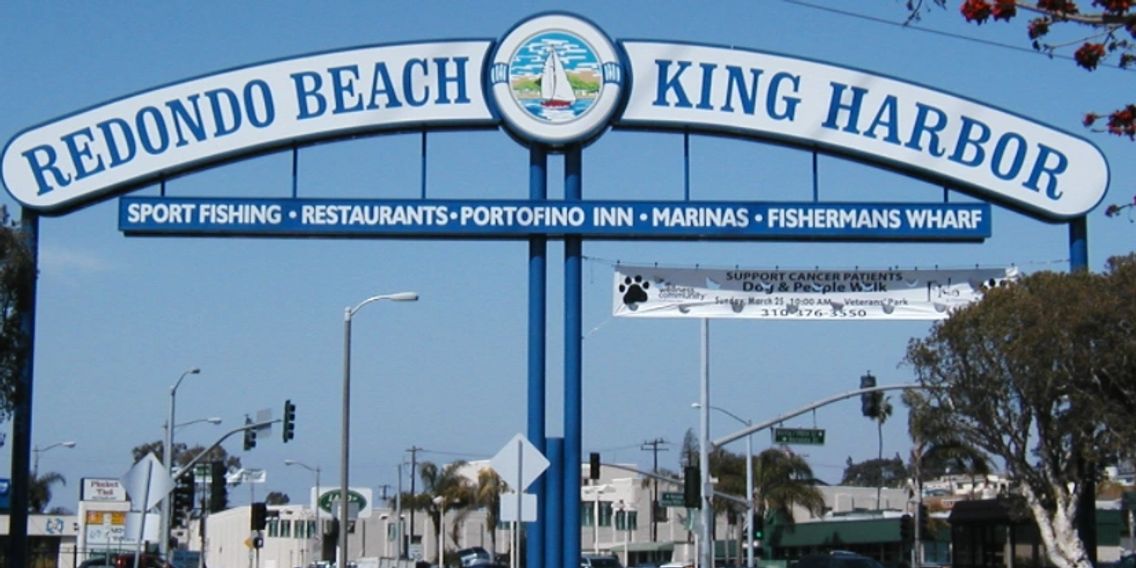 May 19, 2017 – Redondo Beach leaders want to ban marijuana businesses in the city — but only temporarily to buy time while they craft strict regulations.

At their monthly meeting Thursday, almost every member of the city’s Planning Commission was in favor of exploring allowing recreational cannabis in the beach town, where medical dispensaries have been prohibited for years.

But the panel is making recommendations only — the City Council will have final say in coming months.

Under the Adult Use of Marijuana Act, which was approved by Californians in November 2016, adults 21 and older can grow up to six plants per household, but commercial licensing won’t begin until January.

Local municipalities have until then to come up with their own restrictions, including all-out bans on pot shops.

On Thursday, Redondo Beach Community Development Director Aaron Jones said county officials recently advised him and 12 other South Bay planning directors to opt for an interim prohibition because they doubt the state will have its licensing system in place by January.

“We run the risk of some temporary permit activity,” Jones said.

But medical marijuana industry reps, patients and advocates cautioned the commission against waiting for direction.

He said Redondo Beach should be proactive — not reactive — in crafting sensible regulations.

“I kind of feel like we’re here again sitting around and waiting for the state to do something,” Cangialosi said.

Jones countered that enacting a temporary prohibition will allow the city to do just that.

He said it could take six to nine months to thoroughly research and draft regulations. The process could include taking city officials on tours of dispensaries and industrial operations.

Chairman David Goodman said the ban should have a time line holding staff to actively work on the matter.

When it came to regulating home growing, the commissioners decided against recommending a requirement to shield plants from public view.

They also don’t want to require permits because individuals’ names would become public information — and therefore available to federal authorities.

The commission decided to recommend that any outdoor growing be done in secure environments that aren’t accessible to the public.

“It’s the minimum we can do,“ Gaian said to applause from the audience.

According to the City Clerk’s Office, 73 percent of Redondo Beach residents voted in favor of Proposition 64.

“Many of my neighbors voted for it and said, ‘I voted for it, but I didn’t vote for a dispensary at the end of my street,’ ” Gaian said.

Commissioner Dan Elder said he has heard the same sentiment from residents.

“We don’t want to create another massage parlor situation on Artesia,” he said.

Redondo Beach could limit the number of cash-only dispensaries to just a few or even one, said Deputy City Attorney Jillian Martins.

If the City Council opts for that idea, Commissioner Marc Mitchell suggested having a lottery system.

“We have to be very careful if it’s only a handful or less to be allowed in the city,” Mitchell said. “How do you allow those particular ones to be picked over many others?”

Commissioner Chantal Toporow abstained from voting, saying she couldn’t support regulations because she didn’t feel right about the conflict created for law enforcement officers by allowing activity that is illegal under federal law. Police Chief Keith Kauffman raised the same issue when the matter came to the Planning Commission last month.

Other residents, including former Councilman Don Szerlip, spoke in favor of allowing dispensaries.

Redondo Beach is looking for ways to make up for a $900,000 annual loss of sales tax revenue since Nordstrom left the South Bay Galleria in 2015.

“There is no reason we should not be able as a community to take advantage and reap the benefits of a windfall of taxation on this new product,” Szerlip said.

Retired Redondo Beach police Lt. Diane Goldstein, who is earning a master’s degree in criminology policy from UC Irvine, said research from Colorado, the RAND Corp. and UCLA shows there is no crime link to “sensibly” regulated dispensaries.

“I believe our Police Department and the city itself has the professionalism and the excellence to do it and to do it in the right way,” she said.

The Planning Commission will finalize its recommendations June 15.

Novermber 11, 2016 – Thinking about growing a few pot plants in Redondo Beach now that marijuana is legal, think again. City leaders passed a last-minute ordinance banning the cultivation of cannabis in the city.

The City Council convened for a short meeting Tuesday and unanimously approved the ban on outdoor marijuana grow. The last couple of months, the Council’s agenda has been chock full with major issues, such as the waterfront redevelopment, that Tuesday was the last chance the Council has to pass the ordinance before voters approve Proposition 64.

If the city did not act Tuesday, it would have been hard for the city to enact the ban after the measure was approved.

City Attorney Mike Webb told the Daily Breeze the urgency of the ordinance allowed the city to regulate certain aspects under Prop. 64 that is within the city’s control.

Under the Adult Use of Marijuana Act, individuals may grow up to six plants for personal use. The law will come into effect Jan. 1, 2016.