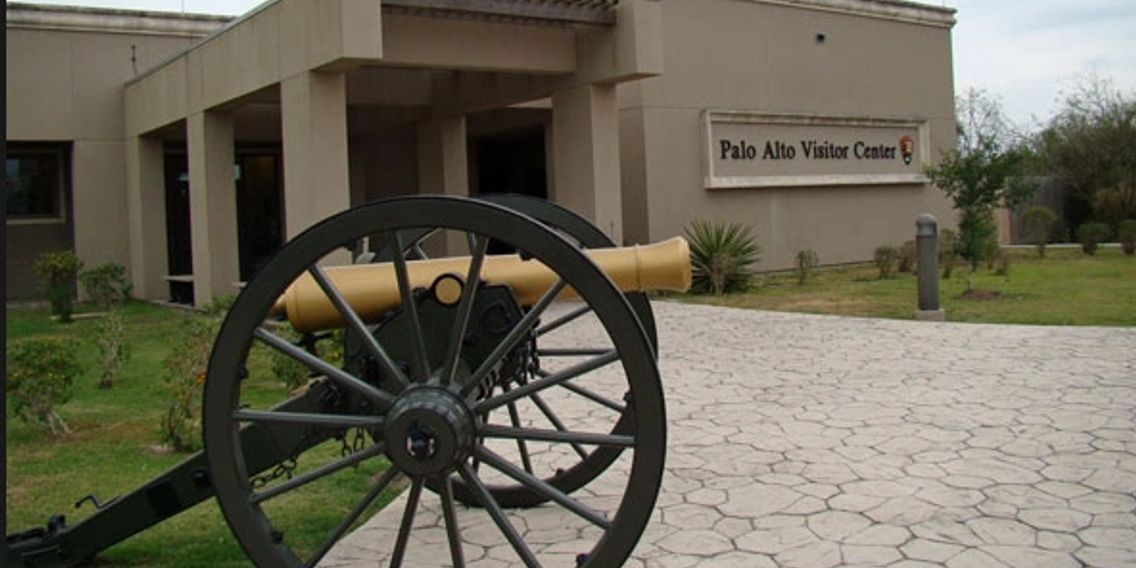 June 23, 2017 – Palo Alto’s ban on outdoor marijuana cultivation likely will be extended through 2018, or at least until city leaders sort out some policies.

If Palo Alto does not prohibit commercial cultivation by Jan. 1, marijuana businesses can get a state-issued license and open here, according to deputy city attorney Tim Shimizu.

California voters in November approved Proposition 64, or the Adult Use of Marijuana Act, which makes it legal for anyone 21 and older to smoke marijuana.

A week before the Nov. 8 election, the Palo Alto City Council voted to approve an ordinance that bans outdoor cultivation. The ban is set to expire this November.

City Manager Jim Keene said at a council Policy and Services Committee meeting on June 13 that the recommendation to extend the ban is driven by the city’s desire to maintain local control.

Keene reminded council members that if they enact an ordinance prohibiting or regulating outdoor cultivation and commercial use, they can always make changes later if they decide to allow the activities.

Wolbach said the existing ban should not be indefinite and suggested it sunset at the end of 2018, for now.

According to a city staff report, the Legislature is currently working on a clean-up bill to Proposition 64.

“Due to the unsettled nature of state marijuana laws, the city may want to revisit this issue in response to state actions,” staff said in the report.

Though medical marijuana dispensaries are banned, delivery services are allowed in Palo Alto. Council members said at the meeting they plan to uphold that stance.

City staff plans to bring recommendations involving zoning ordinances to the Planning and Transportation Commission this summer before taking an ordinance to the full City Council in September.

February 1, 2016 – In a liberal city that gave rise to Jerry Garcia and that embraces all things green, medical marijuana remains a glaring exception to the rule.

Even as cities such Portland, Seattle and Denver have legalized marijuana for medical uses — and in some cases, recreational uses — Palo Alto continues to just say no to pot. On Monday night, the City Council is set to underscore its opposition to marijuana when it considers approving an emergency ordinance banning the cultivation and delivery of medical marijuana within city borders.

In approving the ordinance, the council won’t be creating a new policy so much as renewing its previous opposition to marijuana and responding to the latest changes in state law. Specifically, they are the city’s response to the Medical Marijuana Safety and Regulation Act, a set of laws that were passed by the state Assembly and Senate and signed by Gov. Jerry Brown in October.

The three laws create a state system for regulating and licensing the growth, testing and distribution of medical marijuana. The state Department of Food and Agriculture would be charged with regulating the state’s marijuana industry. There would also be a new Bureau of Medical Marijuana Regulation within the state’s Department of Consumer Affairs. The bureau would be charged with developing regulations and issuing licenses for cultivation and distribution of marijuana, according to a report from the office of Palo Alto City Attorney Molly Stump.

The new state laws would automatically apply to all local cities that don’t already have their own ordinances governing medical marijuana. That’s where Palo Alto’s new ordinance comes in.

The city already has zoning laws prohibiting the establishment of marijuana dispensaries. The new ordinance would be broad in scope, expressly prohibiting medical marijuana cultivation and delivery.

The goal, according to Stump’s report, is to allow the city “to maintain local authority over medical marijuana.” Cities that don’t have local ordinances by March 1 would lose the ability to regulate or ban cultivation, Stump noted, making the Department of Food and Agriculture the sole licensing authority.

To meet the March deadline, the City Council is set to approve the new prohibition as an “emergency ordinance,” which means it would take effect instantly (normally, laws require two separate “readings” and an appeals period). The emergency status also means that it would require support from eight members of the nine-member council to pass.

This won’t be Palo Alto’s first recent brush with the subject. In 2012, a ballot initiative by marijuana advocates to allow dispensaries in Palo Alto fizzled on election day when more than 60 percent of the voters shot down the proposal. Prior to that vote, the City Council had stated its unanimous opposition to the ballot measure.