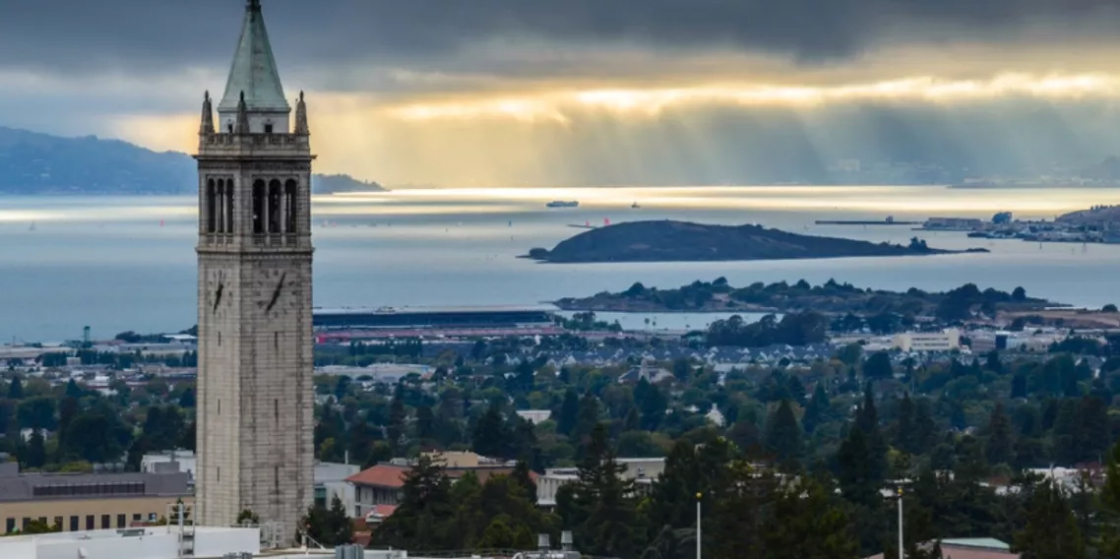 Manufacturing businesses that involve medical cannabis are subject to the same regulations as other light manufacturing businesses, except that the product can only be sold on a wholesale basis (not directly to patients), and will pay taxes associated with a medical cannabis business. For more information, see Zoning Ordinance Section 23E.16.070.C.

The City Council considered a draft ordinance recommended by the MCC at the January 31, 2017, Council meeting. The Council voted to make changes recommended by staff and to limit the number of cultivation sites to six. The ordinance will not take effect until the Zoning Ordinance reflects the cultivation limit. See the annotated agenda for more details on the action taken by the City Council.

The Medical Cannabis Commission (MCC), which was formed to “ensure that medical cannabis provision in Berkeley is conducted in a safe and orderly manner to protect the welfare of Qualified Patients and the community,” drafted a Medical Cannabis Cultivation Ordinance, Chapter 12.28, which will be added to the Berkeley Municipal Code in its final form. The MCC has reached out to the public over the last six months, encouraging cultivators and members of the public to give their feedback regarding the proposed regulations. There is still time to contact the MCC secretary to voice your comments, concerns or questions: Elizabeth Greene, EGreene@CityofBerkeley.info. After the Berkeley City Council adopts cultivation regulations, Cannabis cultivation businesses will still have to wait for the MCC and the Berkeley Planning Commission to develop an application process, prior to applying for a zoning certificate.

Delivery-only dispensary regulations (for medical Cannabis) are currently being considered by the Medical Cannabis Commission and the Planning Commission. On October 19, 2016, the MCC issued a report entitled: “Consider Delivery-Only Dispensaries Regulation: Zoning District Locational Requirements and Development Standards,” with a recommendation that the “Planning Commission review information from the Medical Cannabis Commission (MCC), consider options for delivery-only dispensaries, and provide direction to staff regarding Zoning District options and development standards for these businesses.”

Presently, the City of Berkeley does not have any regulations that control medical Cannabis delivery-only services that are based in the city. The six approved retail dispensaries are the only operations allowed to deliver product to patients as an incidental use. Regulations for Deliveries will fall under BUSINESS AND PROFESSIONS CODE – BPC DIVISION 8. SPECIAL BUSINESS REGULATIONS; CHAPTER 3.5. Medical Marijuana Regulation and Safety act ARTICLE 9. Delivery [19340- 19340.] and will set forth specific regulations and restrictions in its final draft.

After Berkeley residents voted in 2010 to increase the number of medical cannabis dispensaries in town from three to four with Measure T, it took the City Council six years to approve the first new one, iCann Health Center on May 10, 2016. Two months later, the council approved two additional dispensaries, including Amoeba Record’s in-house Cannabis

dispensary, the Berkeley Compassionate Care Center (“BC3”). The recent addition of the two new dispensaries will certainly add to the city’s repository. In 2014, the existing three dispensaries contributed $638,938 in taxes, according to a staff report. The three dispensaries added in the last year will undoubtedly generate several hundred thousand dollars in taxes annually. However, no additional dispensaries will be permitted at this time.

Berkeley’s regulations for commercial Cannabis activity are coming down the pipeline. Check back for updates in the next few months.