For the first time ever, marijuana usage among older people is on the rise. While a small portion of these seniors use it for recreational purposes, the larger number of them takes marijuana for medical reasons.

There’s still a lot of stigma that still surrounds it, however. The truth is that medical marijuana has a lot of inherent benefits for older people, and can be very good for their physical and mental health.

Pot helps with degenerative disorders like Parkinson’s, making your movements a lot steadier, and loosening up your body to help with the stiffening. Furthermore, as you get older and your body deteriorates, there is a lot of chronic pain that you deal with. Pot helps ease it, so you can have a more fulfilling daily life.

Other chronic problems that pot helps with include but are not limited to arthritis, multiple sclerosis, and post-surgical pain.

Who Says Injuries Have to Be Painful?

Not only are senior citizens more susceptible to injuries like taking a fall, they also have a much harder time recovering in the aftermath. The wrong injury can have you bedridden for months once you’ve crossed your sixties!

While it’s important that senior citizens take it easy to prevent this from happening, it’s also important to know what to do in case you are injured badly. 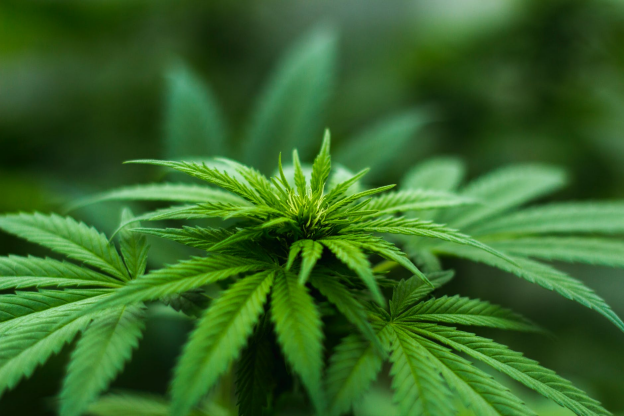 The THC in marijuana has relaxant properties, and helps to minimize the pain that you are feeling after an injury. It also helps to de-stress your brain, which has several benefits, the primary one being helping you to sleep, despite the pain.

Getting medical marijuana for a condition or for an injury is heavily dependent on what state you live in. Even in the states where it is legal, a lot of them require you to have a certified medical marijuana card to connect you to a marijuana doctor.

What makes it worse is that many senior citizens don’t even know where to start applying for one. The fact of the matter is that marijuana still remains inaccessible for most seniors, regardless of where they live.

The even bigger problem is educating people about marijuana’s benefits. Senior citizens are smoking more marijuana than ever before, but right-wing politicians have done lasting damage to its perception amongst older people which needs to be fixed.

IndicaMD believes that everyone who needs marijuana should be able to get it! Contact us today to get your medical marijuana card.