Top Studies Featuring the Relationship Between Marijuana and Pregnancy

Top Studies Featuring the Relationship Between Marijuana and Pregnancy

Cultural perspectives have clouded attitudes towards pregnant women using marijuana for the past century. Expectant women who consumed cannabis were thought to be criminally negligent in exposing their unborn child to a drug.

With extensive scientific literature on this issue, more and more pregnant women are using medical marijuana for various reasons. This blog highlights some of the top research studies which show a relationship between pregnancy and marijuana.

Cannabis During Pregnancy and Why?

In 2019, the Journal of the American Medical Association (JAMA) Network Open published a study that reported data obtained from 360,000 pregnancies. The report concluded that from 2009-2017, cannabis consumption in the year before getting pregnant went from 6.8% to 12.5%.

These numbers contain both medical and non-medical marijuana usage. Data shows that the use of cannabis is the highest during the first trimester of pregnancy and tends to decline after it steeply.

According to a research study done by Washington State University, expectant women used marijuana during this time to manage their pain, nausea, sleeping patterns, anxiety, stress, and trauma.

Medical marijuana is a popular treatment for morning sickness among expectant mothers. A study done in Hawaii reported that 21% of women experienced severe morning sickness and felt better after consuming medical marijuana. Similarly, a study done in British Columbia, Canada, revealed that expectant women rated cannabis as an effective remedy for morning sickness. Adding to this, Denver Health reported that almost 70% of Colorado’s dispensaries advised pregnant women to use cannabis products to counter nausea.

Despite the legalization of cannabis, the Drug Enforcement Administration considers it a Schedule I substance, equivalent to cocaine, heroin, and other such opioids. Testing positive for such substances can charge an expectant woman under a criminal offense.

According to a 2017 report by Amnesty International, pregnant women are marginalized and targeted with an additional set of laws against marijuana usage under the pretense that they risk their fetus’ health. It’s a criminal offense called fetal assault.

Under the current law, testing pregnant women for drugs without consent was ruled out by the Supreme Court in 2001, and the American Bar Association confirmed that the use of cannabis while expecting is not an offense.

What Are the Risks?

Researchers took a step back from conflicting research and crunched the data collectively to find that cannabis consumption during pregnancy isn’t a stand-alone factor for negative neonatal results. A study by the American Journal of Obstetrics Gynecology showed similar results. It stated that maternal cannabis use was not related to premature birth, gestational age, or other hypersensitive disorders. 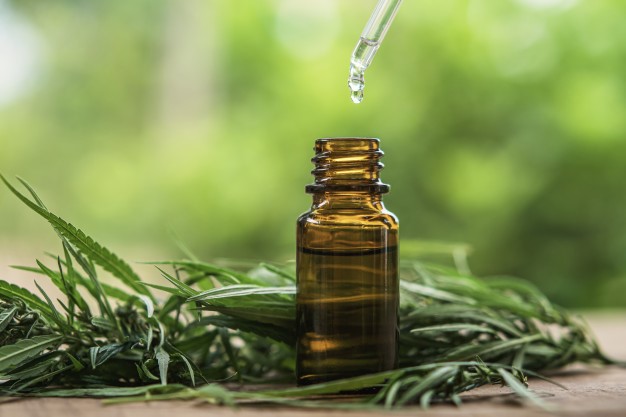 To further substantiate the correlation between marijuana and pregnancy, researchers from New York State Psychiatric Institute, Columbia University, and Swinburne University published a comprehensive literature review in Frontiers of Psychology in May 2020. After reviewing 1600 research articles, they concluded that there isn’t any association between cognitive deficits and prenatal usage of marijuana.

Are you looking for a medical marijuana doctor in New York, you can get in touch with our team at Indica, MD. We can assist you when you get Medical Marijuana Card Online. We house the best New York marijuana doctors and California.