A Brief History of Cannabis in Minnesota

Home/Uncategorized/A Brief History of Cannabis in Minnesota
Previous Next

A Brief History of Cannabis in Minnesota

Minnesota recently legalized cannabis as a treatment for a growing list of medical conditions. This is the climax of an extremely tumultuous history of criminalization and equivocation. If you’re interested in the twisty path to Minnesota’s Medical Cannabis Therapeutic Use Act—and beyond—here’s a brief overview.

Minnesota’s cannabis history began with hemp farming. Hemp farming was common throughout the US in the 18th century, and Minnesota was no exception.

Hemp’s primary source of demand was shipbuilding and ancillary industries, since it’s a raw material for sails, nautical ropes, and other shipping-related products. Moreover, shipbuilding and, by extension, hemp farming connoted patriotism, which contributed to its growing popularity.

Things began to change in 1935 and 1937. In 1935, the Minnesota legislature passed a bill to prohibit the use of marijuana. In 1937, Congress passed the Marijuana Tax Act, which taxed the sale of cannabis.

Both of these legislations failed to distinguish between hemp and cannabis drug use. Consequently, the hemp industry began to decline through the US, including Minnesota. 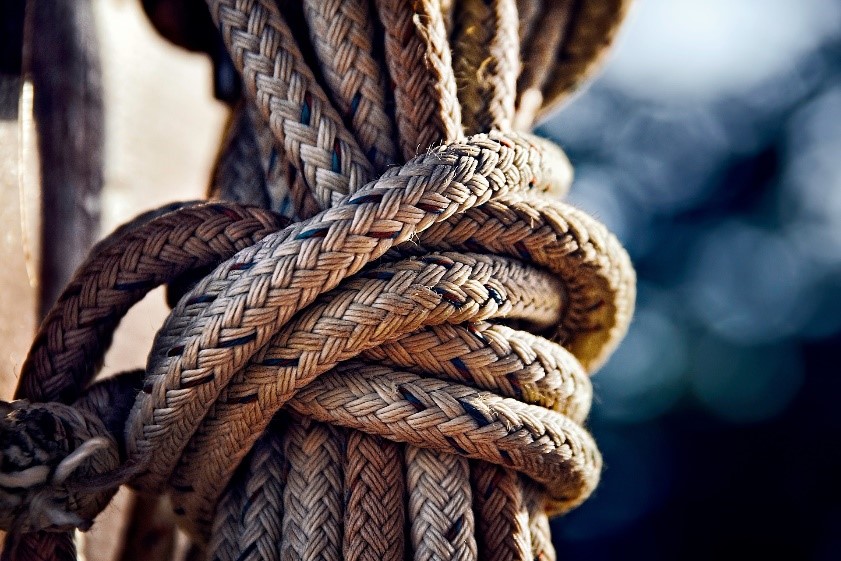 Cannabis’s legal status oscillated with global events between 1938 and 1976. The legislation mentioned above began this period with an uphill battle for cannabis use and production. World War 2 catalyzed the production of hemp because Japan occupied the United States’ leading hemp supplier: the Philippines. Minnesotan farmers participated in this wartime effort.

With the end of the war, demand for hemp fell, and production followed. The Controlled Substance Act of 1970 put the final nail in this industrial coffin. The Act regulated the growth, possession, and transportation of drugs, but this effectively criminalized drug production and use, including cannabis.

However, cannabis’ legal status oscillated once again in 1976. Minnesota decriminalized the possession of small amounts of marijuana. Specifically, possession of 42.5 grams (1.5 ounces) or less of marijuana was considered a petty misdemeanor, which carries no jail time. However, this revision doesn’t apply to the resinous forms of marijuana. 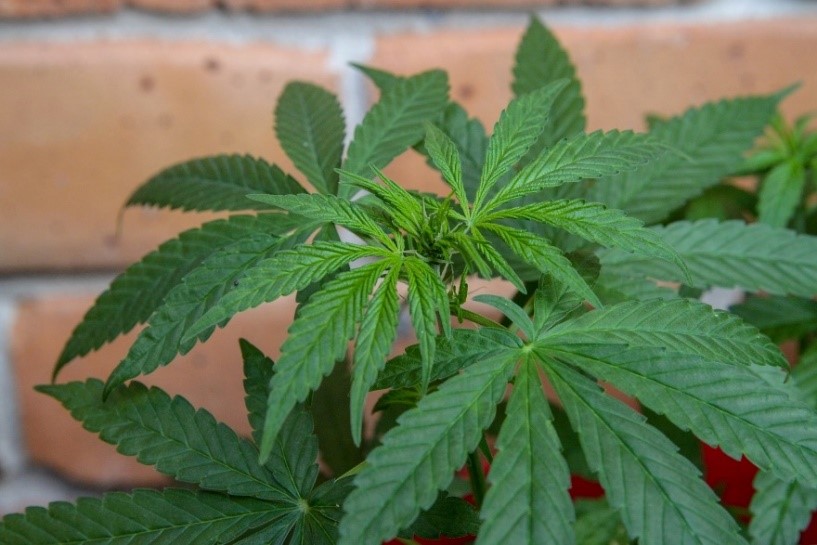 Following the small, yet significant, step of decriminalizing marijuana in 1976, tensions regarding marijuana-use burgeoned. Intergenerational conflicts about the attitudes towards marijuana were frequent. These conflicts weren’t limited to Minnesota; other states were also contemplating the legal and social status of marijuana.

In Minnesota, marijuana-related arrests were high leading up to 2014. Moreover, these arrests carried jail time. For example, people caught with more than 1.5 grams of marijuana faced at least five years in jail. These conflicts extended into academic domains too, where legal restrictions hindered research on the benefits and risks of marijuana use.

The tension between legal and social attitudes towards marijuana reached its zenith with Minnesota’s Medical Cannabis Therapeutic Use Act in 2014. This was a landmark act that legalized medical cannabis for a growing list of medical conditions. However, it didn’t mark the end of the discourse in cannabis.

The list of conditions that qualify a patient for medical cannabis has steadily grown with research. Since medical cannabis seems like it’s here to stay, the discourse has shifted to recreational marijuana. Recently, the issue reached the state legislature, courtesy of Ryan Winkler, but discussions were postponed until the coronavirus pandemic was under control.

The future of recreational cannabis in Minnesota seems uncertain, but those with medical conditions can rest knowing medical cannabis is an attainable remedy.