Top Reasons to Use an Indica Marijuana Strain

Top Reasons to Use an Indica Marijuana Strain

A 2013 survey conducted by the Center for Behavioral Health Statistics and Quality showed that 12% of the US population aged 12 and older use marijuana, with young people being its highest consumers. The adverse effects of the drug on both physical and mental health were originally the reason for its ban in the US.

But with new research coming to light that shows the medicinal and positive impact marijuana has on a myriad of health conditions, many states have legalized its use.

Doctors are able to prescribe it to patients suffering from neurodegenerative diseases, diabetes, cancer, and many other conditions in order to lessen or minimize the degree of pain and discomfort caused by their illness.

For anyone thinking of using medicinal marijuana—aka the Indica strain—here is a list of its proven benefits and why you should use it.

A leading cause of disability and affecting nearly 55 million people, arthritis is a major health concern for Americans. The CDC states that arthritis as incurable. And treating arthritis with medication has its own limitations, as the side-effects from NSAIDS can cause edema, clots, heart attacks, and even a stroke.

Using medicinal marijuana as an alternative treatment option reduces the pain and inflammation caused by arthritis. CBD oil— which is derived from hemp—also serves as effective pain relief.

Read more about it here.

Most chronic conditions come with chronic pain. A staggering 100 million people in America alone suffer from chronic pain, based on research conducted by the Institute of Medicine of The National Academies.

The pain mitigating properties of the Indica marijuana strain can intervene in case OTC medications and pain-killers fail. With a proper prescription from a doctor, and appropriate use, positive and promising results are seen from the use of Indica marijuana as a treatment option. 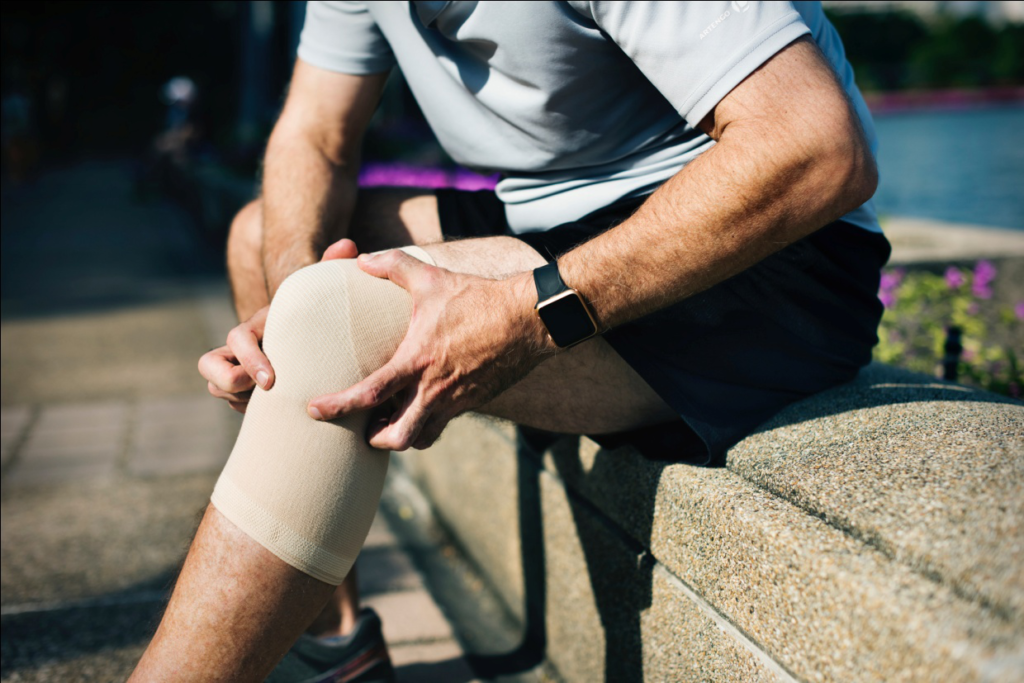 Research conducted in 2015 shows that one third of the American population uses prescription opioids for medicinal purposes. Out of that population, nearly 6% reported cases of misuse.

While marijuana can have effects on the brain and health of a person if misused, it’s a lot safer than opioids, and its controlled use can positively affect negative thoughts and generalized anxiety disorder.

However, more research is required to definitely prove the positive link between anxiety, stress disorder, and the use of marijuana. The current research is still inconclusive. It’s important to ask your doctor so they can make an informed recommendation for your condition.

Before acquiring marijuana legally, it is critical to talk to a doctor and discuss the risks involved with its use. IndicaMD provides online consultations and medical marijuana card in Brooklyn, Queens, Rochester and most of New York, for anyone looking to use it for medicinal purposes. Get in touch with our reliable practitioners and marijuana doctors NY for any concerns and questions you have.