Opioids have been linked to countless deaths around the world. On average, 130 people die from opioid or drug-related overdoses per day in America. At this point, the drug crisis in the United States is a full-scale epidemic.

Drug overdoses killed over 72,000 people in the US in 2017 and life expectancy stats are taking a hit because of this. Many people resort to drugs because of chronic conditions, and these deaths can be prevented if they had access to effective treatment.

Recent researches have shown the positive effects of marijuana on degenerative and chronic health conditions, as the components in certain marijuana strains contain pain and inflammation relieving properties.

Legalizing marijuana has become a priority for a number of states in the US. 33 states have already legalized marijuana for medical purposes, while ten of them allow the use of marijuana for recreational and medicinal purposes.

Many people lack basic knowledge when it comes to the use, misuse and abuse of cannabis. Awareness campaigns are being conducted all over the United States to highlight the positive effects of marijuana’s medicinal use. These include information about how marijuana strains for medicinal purposes contain very little THC, the psychoactive component in marijuana that makes people ‘high.’

Apart from the change in consumption behaviors, the economic impacts of marijuana have also been studied—some of which are listed below.

Legalized marijuana is significantly cheaper than when it’s sold on the black market or through other illegal avenues. Studies show that marijuana prices have declined by over 50% as soon as it was granted legal status in many states. 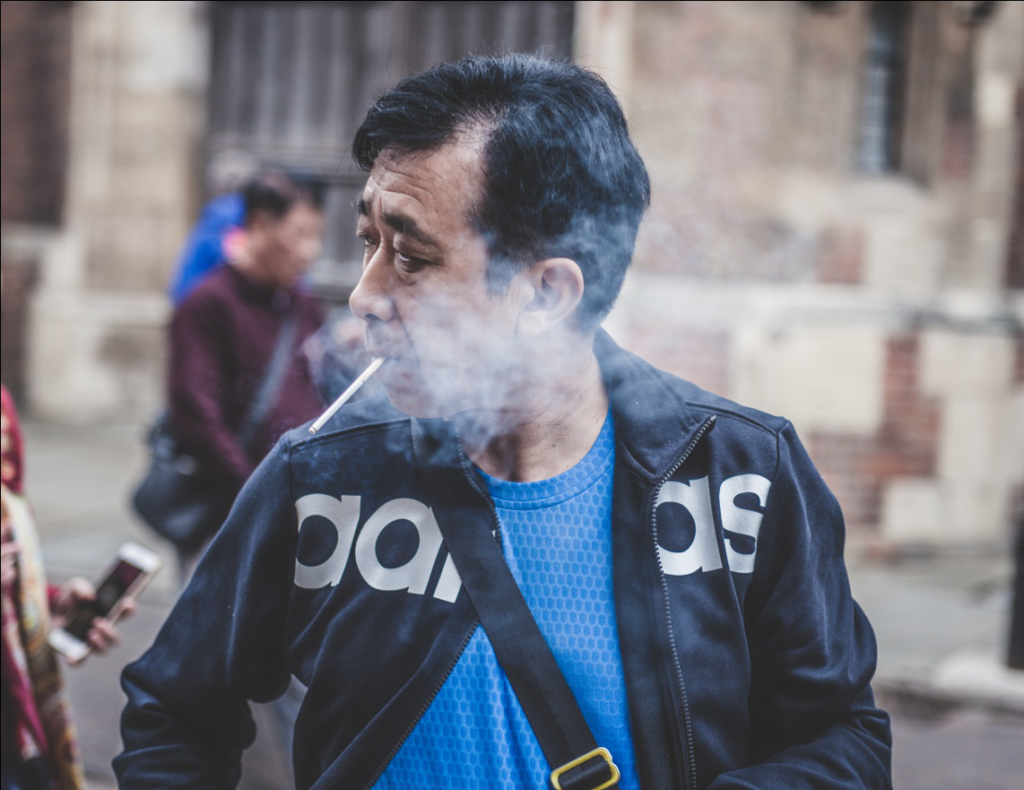 The legalization of marijuana directly impacts the economy of the US, as it becomes an industry that can play a part in changing local economies. Research based in Colorado showed that the legal marijuana industry brought in nearly $60 million to the Colorado economy.

On the federal level, the revenue has the potential to grow to billions.

Government expenses on prosecution, corrections, police resources, and various other expenditures related to tackling marijuana sales, possession, and distribution amount to $14 billion per year. With its legalization, these costs will fall substantially.

As medicinal marijuana becomes an industry in the United States, taxation and licensing processes can generate millions in revenue. Most tax revenue projections have shown a positive impact on the economy.

Legalizing cannabis has allowed doctors and practitioners to prescribe it to patients suffering from chronic and various other diseases. If you’re looking to get a medical marijuana card in New York, get in touch with us at IndicaMD.

We are a telehealth service and provide evaluations and recommendations for patients looking for medicinal marijuana as a way to treat their conditions. Get your medical marijuana card today or talk to our expert New York marijuana doctors at (844) 307-9950.