The Relationship between Anxiety and the Endocannabinoid System

The Relationship between Anxiety and the Endocannabinoid System

The endocannabinoid system is a very recent discovery and this discovery has been nothing short of a medical miracle. Research has found that the ECS works across the entire body, to help reduce pain, inflammation and relaxing the human body.

The ECS releases chemicals called endocannabinoids which are responsible for the sensation of pain, pleasure, hunger and many other sensations across the body.

Anxiety And The ECS 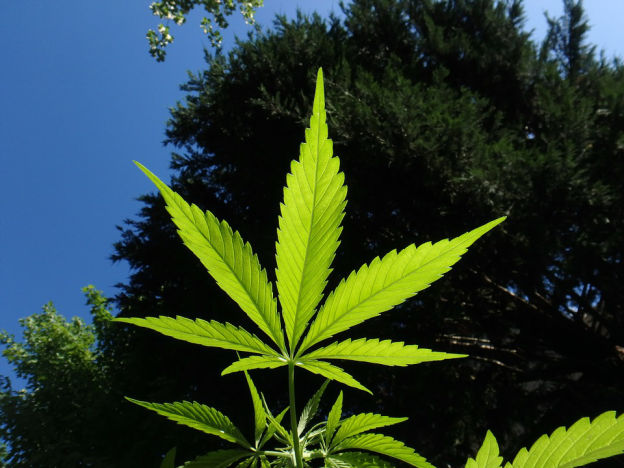 Research indicates that about 19.1% of the entire US adult population suffers from an anxiety disorder. People who suffer from anxiety also suffer from symptoms like body aches, panic attacks, insomnia and much else.

It also makes sense, because if you reduce the very chemicals that reduce pain and increase feelings of pleasure, you’re bound to become nervous. With a decreasing number of endocannabinoids in the body, you’ll automatically begin to feel aches and pains that you never felt before. It’ll also make you feel less happy and nervous than before.

Cannabinoids and The ECS 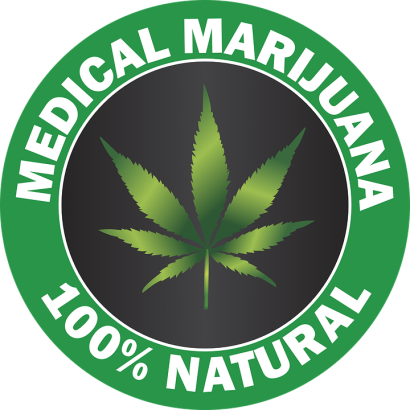 The chemicals found in the cannabis plant (Cannabinoids) have the same chemical structure as endocannabinoids. The names should tell you a lot about how similar they are. The effects people have from using cannabis, occur because these chemicals directly affect the ECS.

For this reason, many people prescribe cannabis/marijuana to help manage anxiety.

This relationship between cannabinoids and the ECS are also a reason for why cannabis is so effective for anxiety. So when the body’s running low on endocannabinoids, you can use CBD or other cannabinoids to overcome this shortage.

Once these chemicals begin replacing and supplementing the shortage of endocannabinoids in the body, you’ll also start feeling more relaxed. In addition to the anxiety-reducing effects of cannabinoids, you’ll also feel lesser pain and much more hunger than you did before.

All of this happens because the ECS is directly responsible for many of the symptoms of anxiety. Using cannabis-derived medication is one of the best options you have for anxiety management. The relationship between anxiety, Cannabinoids and the Endocannabinoid system ensure it.