How Can Seniors Benefit From Medical Marijuana?

Home/Uncategorized/How Can Seniors Benefit From Medical Marijuana?
Previous Next

How Can Seniors Benefit From Medical Marijuana?

There are currently about 47 million seniors living in the US. This is about 14.5% of the total population. Unlike younger people, seniors need more care—emotional, physical, and in terms of healthcare. This is because as we age, our immune system weakens and healthcare costs increase.

You’d be surprised to know that medical marijuana may work as a plausible treatment option for most conditions that seniors deal with:

By the year 2040, over 78 million US adults are expected to be diagnosed with arthritis. Although arthritis may affect people of all ages and genders, the impact is said to be more prominent as the population ages. From the year 2013 to 2015, over 50% of arthritis patients in the US were more than the age of 65.

As individuals age, the symptoms of arthritis worsen, eventually making it impossible to get through the day due to the debilitating pain. What makes it worse is that seniors who deal with arthritis are two to five times more likely to suffer from fall injuries.

According to a recent study, cannabis may be effective at relieving arthritis-related symptoms and nerve damage in osteoarthritis. It does so by altering the way the pain receptors in our body respond to pain stimuli. 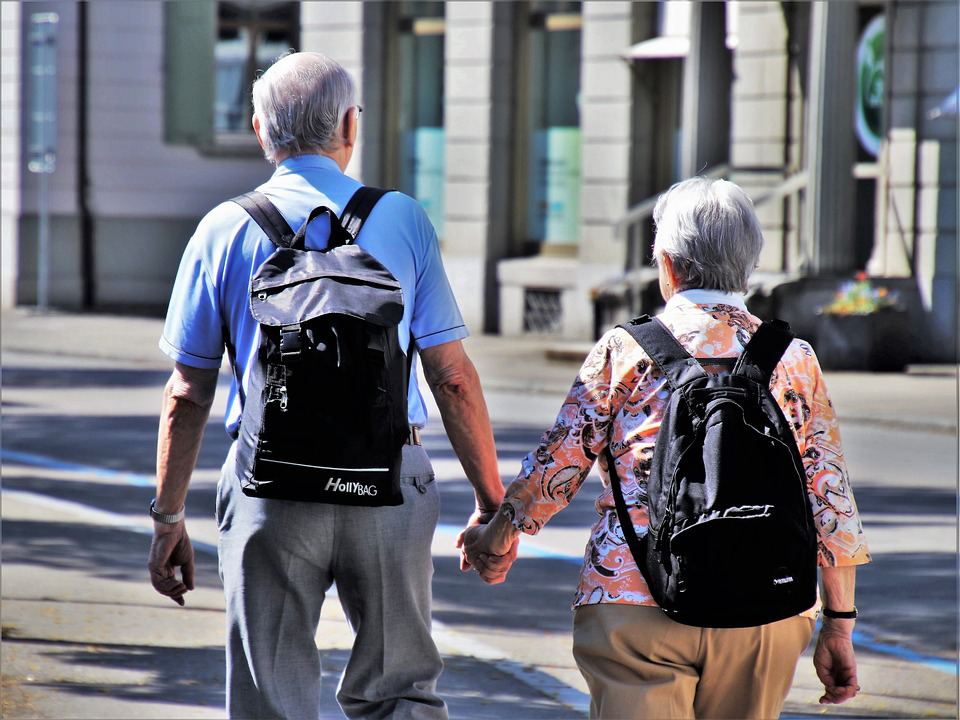 Dementia refers to a set of symptoms where one’s cognitive functions deteriorate as they age. Some of the most common behavioral problems that arise as a result of this condition are irritability, agitation, aggression, and anxiety.

Medical marijuana might not be able to cure dementia altogether but it helps aging patients deal with other behavioral problems that may arise as a result of the disease. As cited by Forbes, a small pilot project in Geneva where 10 dementia-affected women were given a measured dose of cannabis. The cannabis product contained controlled amounts of both THC and CBD. As a result, behavior problems among those patients went down by 40%. Other than that, the need for psychotropic medication was eliminated in over half of the respondents.

Did you know clinical depression is common among most of the elderly population? This type of depression is known as ‘late-life depression’ and affects about 6 million Americans that are above the age of 65. Do all of them get the required treatment? Only 10% do! This is because most depression-related symptoms among seniors are often confused as another illness or a side-effect of certain medication.

Common ways to treat depression among seniors are cognitive behavioral therapy, medications, and medical marijuana. Medical marijuana has long been known as a useful treatment for anxiety, depression, and bipolar disorders.

Medical cannabis is a naturally produced chemical compound that plays a role in altering the way your endocannabinoid system works. This system is responsible for regulating one’s cognition, emotions, behavior, and motor control. As a result, the hormones are restored to normal levels and the person feels better.

Get in touch with them to get started.