Marijuana Use during Pregnancy—Here’s what you should know

Marijuana Use during Pregnancy—Here’s what you should know

Pregnancy is one of the most beautiful phases in a woman’s life. The feeling of having a mini version of yourself growing inside you is priceless. At the same time, you have to patiently wait for nine months to finally be able to hold and cuddle with your little one. It teaches one perseverance, patience, and endurance.

Pregnancy is also one of the most challenging times. There is a risk of gestational diabetes and other fetal problems. Expecting mothers might also deal with anxiety, depression, nausea, cramps, and morning sickness.

To overcome these symptoms, medical marijuana might be the solution that you’re looking for:

Marijuana use among pregnant women in California at a glance

In the year 2009, the number of women who were screened positive for medical marijuana use was at 4%. On the other hand, the same number grew to 7% in the year 2016.

Much of this improvement was attributed to the shift in the culture and marijuana law over the past few years. Not only are more and more states beginning to legalize medicinal marijuana but even marketers are now increasingly targeting pregnant women. 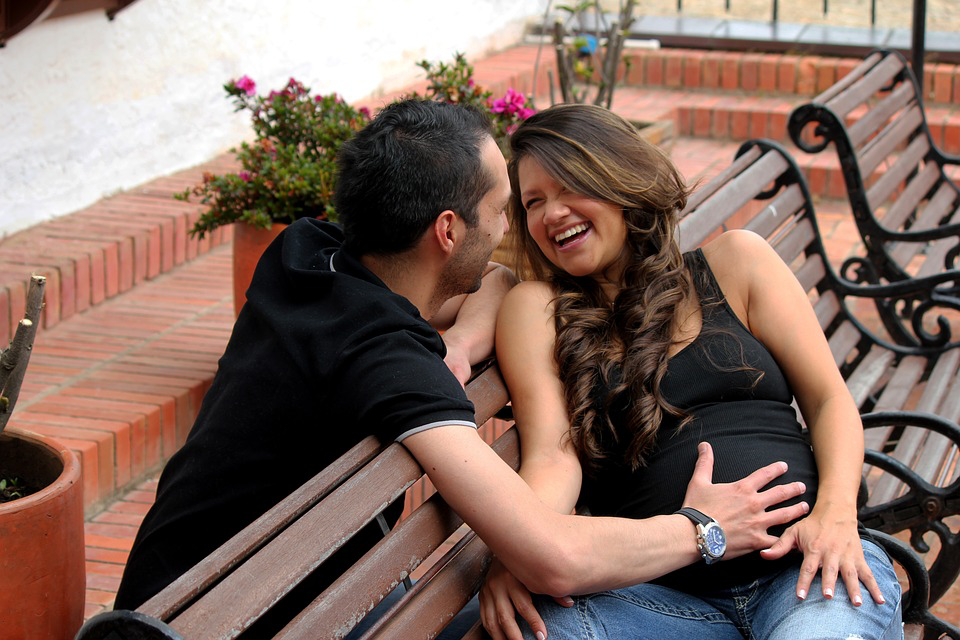 Why are more and more pregnant women opting for medical marijuana?

According to research, most pregnant women need marijuana solutions to treat nausea, morning sickness, and vomiting. There is considerable scientific evidence that suggests that the endocannabinoid system in our body regulates vomiting and nausea among human and animals. This is because the CB1 receptor agonism is known for suppressing vomiting.

Other than that, CBD also indirectly activates somatodendritic 5-HT1A receptors in the dorsal raphe nucleus. Once these are activated, the release of of 5-HT in terminal forebrain regions reduces. This substance is essentially responsible for making us feel nauseated. According to the same research, this action greatly reduces the symptoms of vomiting and nausea.

If you’re based in California, Indica MD is here to take care of all your CBD and medical marijuana related needs. They’ll connect you touch with some of the most certified medical cannabis doctors New York and will also help you get your New York medical marijuana card. Contact now.