According to Harvard Medical School, medical marijuana provides relief from a wide range of ailments, while lacking the psychoactive components that cause a ‘high.’

But none of this has convinced the FDA to decriminalize its usage, largely due to the belief that medical marijuana is unsafe for the lungs.

But this isn’t necessarily true. Let’s see what the research says:

What does the research say?

As cited by TIME and originally researched by the American Medical Association, medical marijuana use does not impair lung functions. The researchers tested the lung functions of 5,000 young adults between the ages of 18 to 30—one of the most extensive studies ever conducted.

Although tobacco smokers did experience deteriorating lung functions, marijuana users did not. In fact, the use of marijuana unexpectedly had a positive effect on the respondents’ lungs.

According to the findings, both FEV1 and FVC improved with the occasional use of marijuana. FEV1 is the amount of air the respondents breathe out after a deep breath, and FVC is the total volume of exhaled air. 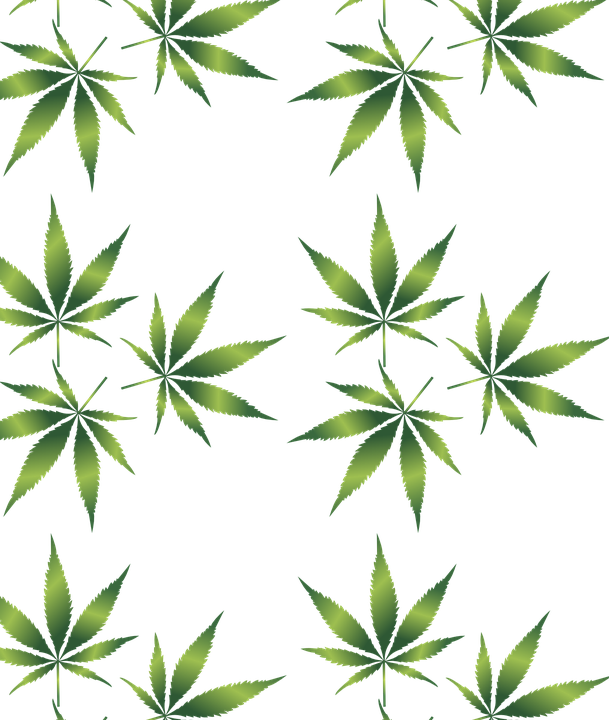 Why did this happen?

The researchers then tried to find out what made marijuana users have greater lung capacity. The answer lay in the way the substance is administered. This is because medical marijuana isn’t ‘smoked’ or ‘inhaled’ like cigarettes. Medical marijuana users only draw from the tip of the pipe, take a puff in for some time and then releasing it.

Plus, smoking is not the only way to take medical marijuana. You can also use vape fills, oils, edibles, pastes, and lotions. Vape fills are particularly safe since they are concentrated and free of toxins.

Another point to consider is that medical marijuana is taken as prescribed. On the other hand, smokers light up their cigarettes multiple times day, which leads to many health issues.

If you’re based in New York, Indica MD is your ticket to consulting some of the best medical marijuana doctors New York —and you can do it all online! Contact us today.