Medical Marijuana in 2020—What to Expect This Year

Medical Marijuana in 2020—What to Expect This Year

Given the polarization that the medical marijuana industry elicited in 2019, it’s almost shocking to see that 33 states have managed to legalize its use. Moreover, 11 have legalized it for recreational purposes, including the District of Columbia.

But despite this, last year was hard for cannabis investors and the industry at large. Companies struggled to generate profits or gain a strong foothold. However, as laws are changing on a federal level, so will the profit margins of the cannabis industry.

When it comes to advocating for the safe usage of medical marijuana, there’s still a long way to go. However, the industry is making its presence felt, and will continue to do so in 2020:

Revenues Are Expected To Surpass the NFL’s In 2020

Back in 2018, revenues from the cannabis industry stood between $8.6 billion and $10 billion. This, however, did not include the demand for marijuana in the black market, which is estimated to be between $50–$60 billion.

With the capacity to cross the $100 billion mark by the end of 2023, the cannabis industry has the potential to generate $39 billion to $48 billion in profits in just 2020.

Colorado Will Continue To Lead The Charge

Colorado has become the torchbearer for cannabis legalization—medicinal and recreational. According to CNBC, 25% of Americans who visited Colorado between 2013 to 2018 listed cannabis as one of the reasons. While other states are struggling to develop effective policies around the use and legalization of medical marijuana, Colorado has found a strong foothold in the market.

The governor of Colorado prides the state on being able to bring about this change and maintain a strong leadership role in driving advocacy forward. Not only has this change highlighted the positive impact Colorado has created, but it also drives other states to follow suit. 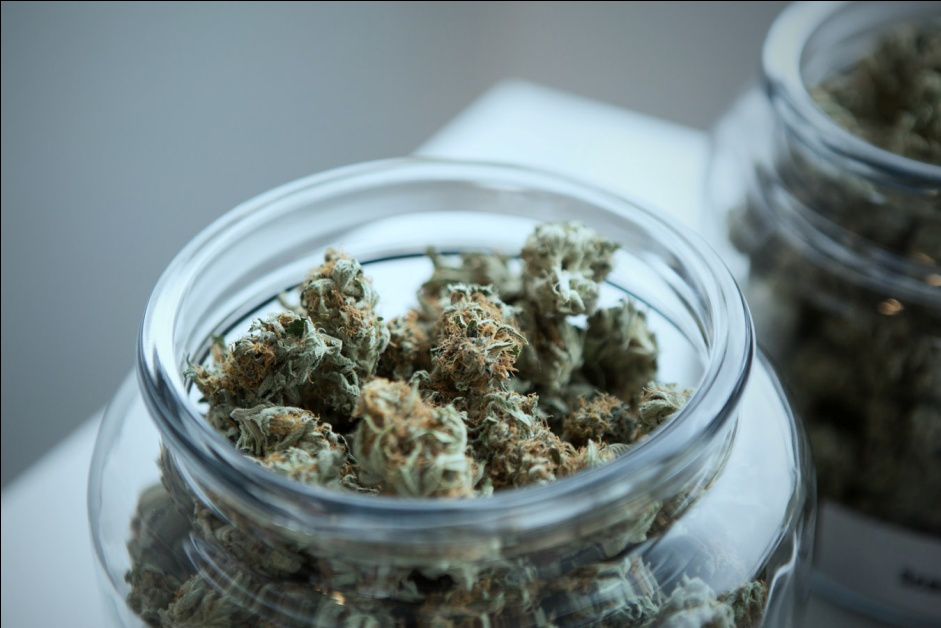 Even though the legalization of cannabis is in its initial stages, the industry managed to contribute $23 billion in 2017 alone. These numbers are expected to rise to $77 billion by 2022. This is more than the GDP of nine US states, including Alaska, Delaware, North Dakota, and South Dakota.