Could Cannabis be a Game-Changer for Athletes?

Home/blog/Could Cannabis be a Game-Changer for Athletes?
Previous Next

Could Cannabis be a Game-Changer for Athletes?

Historically speaking, cannabis and fitness haven’t exactly been the perfect combination. As a matter of fact, you’d be inclined to think of them as complete opposites. On one side you have the health-conscious athlete, while on the other you have the munchy-loving stoner.

However, as cannabis legalization initiatives have been sweeping the country (medical marijuana is now legal in 33 states), we’re seeing a new trend emerging in the world of fitness and training. An increasing number of fitness enthusiasts and athletes are turning to cannabis as a way to enhance their highly physical lifestyle. Over the course of this blog, we’ll discuss how cannabis has the potential to be a game-changer for athletes.

After his intense bout with Connor McGregor at UFC 196, Nate Diaz sat at the post-fight press conference vaping CBD oil. Although his visage was battered and bruised, Diaz looked laid-back and relaxed. He told reporters that CBD oil helped him deal with inflammation and pain. Even the World Anti-Doping Agency has removed CBD from its list of banned substances.

And why not? There is mounting research and evidence which suggests that cannabinoids such as CBD can ease muscle and joint pain that are a result of intense physical training. Thanks to its anti-inflammatory attributes, CBD prevents anandamide absorption in the body. Anandamide is one of the key compounds which are responsible for regulating pain. 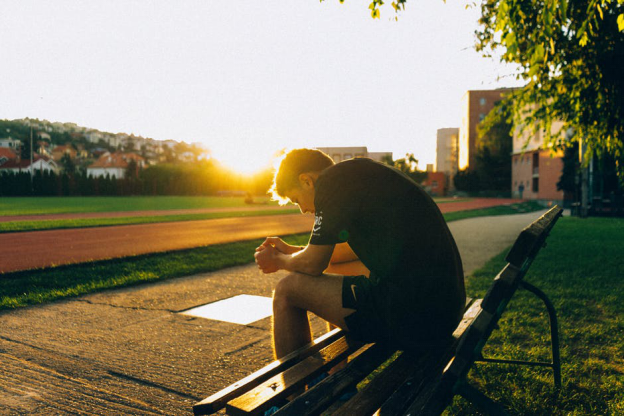 If you’ve ever indulged in competitive sports, you may have an idea how pre-game adrenaline can make you nervous and anxious. This is why lots of athletes are now using cannabis to deal with pre-game butterflies. As the different compounds in cannabis react with the body’s endocannabinoid system, they begin to calm the body and mind thus reducing pre-game anxiety.

Many long-distance runners have reported that cannabis significantly improves their stamina and endurance. As it boosts the runner’s high, CBD makes running easier and less painful. This helps athletes to run for longer distances.

While non-psychoactive cannabinoids like CBD improve physical performance, psychoactive cannabinoids like THC can help with the mental aspects of training and sports. Studies have revealed that cannabis can help athletes get into ‘the zone’ by helping them maintain focus on performing and winning. Furthermore, it also promotes aggression and fearlessness that is required in certain contact sports. Currently, most notable sports leagues are not sure about allowing athletes to use cannabis. However, as the stigma surrounding the drug continues to subside, it looks like cannabis has a big future in the world of athletic performance.

Are you intrigued by the performance-boosting benefits of medical cannabis? Get in touch with us at Indica MD! We are a leading medical marijuana telehealth service and we can help you obtain your medical marijuana card in NY.