A Brief History of Medical Marijuana

A Brief History of Medical Marijuana

For the better part of the 20th and 21st centuries, marijuana has been portrayed as a psychoactive drug which stoners and hippies use to ‘destroy’ their cognitive function. While ‘pot culture’ has certainly become an aspect of marijuana usage, the cannabis plant has been used as medicine since ancient times.

Physicians from ancient times used to mix the herb into medicines and concoctions to treat a wide array of ailments and maladies. Back then, cannabis wasn’t the highly controlled substance that it has become today. Over the course of this blog, we’ll provide a brief history of marijuana.

In the ancient world, especially ancient China, hemp was a regular agricultural crop cultivated for its high-protein oil and seeds. The fiber from hemp was also used to make clothes and ropes. As hemp was grown for numerous uses, it was only a matter of time before people discovered that other species of the cannabis plant could be used for medicinal purposes.

The first instance of marijuana being officially prescribed as a medical treatment can be traced back to the reign of Emperor Shen Nung, who ruled China in 2700 B.C. Often regarded as the ‘Father of Chinese medicine’, Shen Nung  prescribed marijuana tea for the treatment of various ailments such as rheumatism, gout and memory loss. 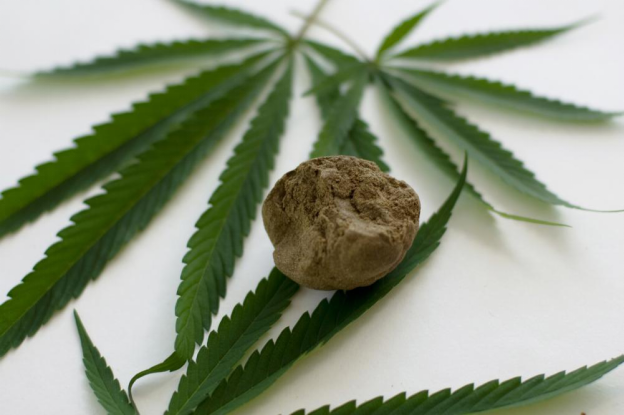 India is another country which has been using marijuana for medical, religious and recreational purposes. Ancient Indians mixed cannabis into special drinks which were used for recreational as well as medicinal purposes. One popular example is bhang, a concoction of cannabis paste, spices, ghee and milk.

In the middle ages, marijuana became wildly popular in the Middle East. As the religion of Islam forbids wine, Muslims turned to smoking marijuana, or as the Arabs call it, hashish. The Arabs of the middle ages also used marijuana as a traditional medicine.

As a popular folk medicine, marijuana was used to treat maladies like cough, jaundice and tumors. The medieval physicians also discovered that excessive use of marijuana could have adverse health effects including sterility.

Fast forward to 2015, 23 of the states in the US have legalized medical cannabis. However, you need to have certain qualifications to obtain and use marijuana. This generally includes children with epilepsy or cancer patients who want to use marijuana to alleviate the side-effects of chemotherapy.

Although studies on medical marijuana are still sparse because of accessibility problems, recent research has revealed that medical marijuana shows a lot of promise in treating schizophrenia patients. In some cases, cannabis has also been effective in controlling seizures.

Are you intrigued by medical marijuana and its benefits? Get in touch with us at Indica MD! We are a leading medical cannabis telehealth service and we can help you get your medical marijuana card in New York.