Taking a look back at the way marijuana was perceived shows that it’s not the most trusted substance out there, one that was considered illegal and could land you in jail. However, today people have become more understanding towards the effects of marijuana and may have come to the realization that it’s not something so horrible.

Marijuana is not a dangerous substance, in fact, absolutely no one has ever died from being “high”. However, there is still a lot of doubts around its use despite it having proved itself as being beneficial to humans in a variety of ways. Let’s take a look at some of these fears and see if we can clear them out.

The most common question, and fear, that people who’ve never had marijuana have is what they should expect out of it. For the longest time, society has viewed marijuana as something evil that will give you an extreme psychedelic experience upon ingestion. Every single person who hads actually had marijuana will tell you otherwise.

While it’s true that marijuana contains THC, which is a psychoactive substance, the effects of THC are not as exaggerated as people make them out to be. Too much THC can induce a somewhat psychedelic experience, but not anywhere near strong enough to make people feel like they are out of control. The THC content also varies for each strain and hence, first-timers should stick to the lighter spectrum of weed which has a lower THC percentage in order to truly enjoy the experience.

How Long Do The Effects Last?

Some people have mistakenly adopted the idea that the effects of marijuana could stick with them for a lifetime, deteriorating their cognitive and motor functionalities. This is simply not true.

Marijuana, if smoked, typically has effects that last somewhere between 2-3 hours. This too is subject to conditions such as your individual sensitivity and how much food you had before. 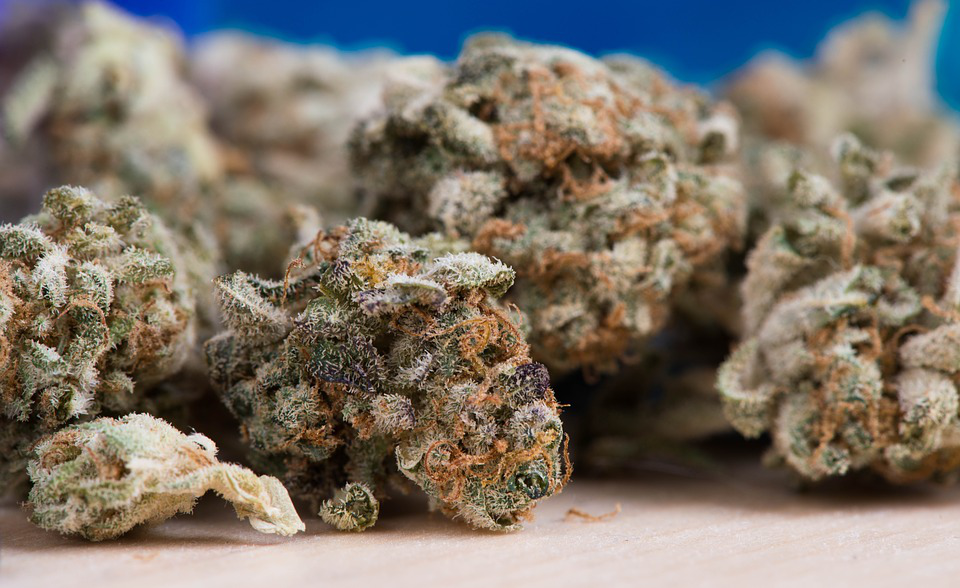 What Will People Think?

Sadly, the social connotations surrounding marijuana are still prevalently negative and even deter some people from ever trying it. Fear of being judged by others, or even by yourself, is present due to the criminal implications behind the use of marijuana.

While those who don’t care about what people think are un-phased by this, it’s a legitimate concern for those who themselves have been lead to believe that marijuana is evil. This fear is valid, however, is entirely conjured up by society and hence, should not stop those looking towards marijuana as a medical treatment.