The prominence of medical marijuana has risen in the past few years, as the vast majority of US citizens now support its use. Dubbed a magic herb, it’s legalized in thirty-three states plus the District of Columbia, and that number is likely to rise in the near future.

Medical marijuana has become the most sought-after drug in the US is due to its therapeutic benefits. The “magic herb” can treat various conditions, including chronic pain, anxiety, depression, PSTD, multiple sclerosis, epilepsy, among several others.

One of the hidden benefits of medical cannabis is that it treats severe weight loss issues.

Let’s learn about how medical marijuana can help!

Severe weight loss can be considered a chronic illness. In medical terminology, it’s referred to as cachexia. It’s a condition where a person starts losing weight due to other chronic conditions such as chronic renal failure, multiple sclerosis, HIV, and cancer, among others. It’s estimated that over 160,000 people are diagnosed with cachexia every year in the US. 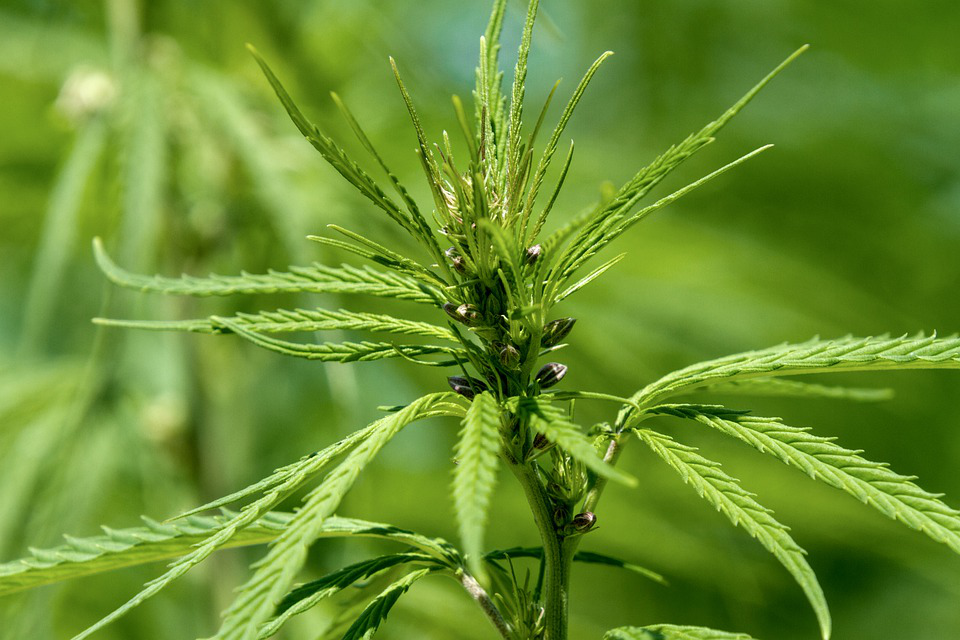 How medical marijuana can help

A study showed that cannabis alters eating behavior that can spur the appetite. It produces a hormone called Ghrelin, which is responsible for making people feel hungry.

Furthermore, people who have mental health conditions such as anxiety disorder or depression can also face severe weight loss problems as the brain loses its ability to communicate the feeling of hunger.

As medical marijuana can help to treat anxiety and depression, a person is able to eat more and consume adequate calories and nutrition, which helps combat severe weight loss.

Aside from mental health, medical marijuana also helps in refining the palate, as THC signals the brain which increases the food desirability. Therefore, a person using cannabis not only feels hungrier, but is also able to appreciate the food.

While there’s no direct research that shows the link between severe weight loss and medical marijuana, there is sufficient evidence available to safely conclude that using medical marijuana can help in dealing with weight loss problems by stimulating the appetite and refining the palate.

Before getting medical marijuana for your condition, you should consult a professional doctor. At Indica MD, we can connect you to a qualified  New York marijuana doctors and also help you obtain medical marijuana card online. Contact us online if you’re based in New York or California and we will get you started.