What Does The Future Hold For The Medical Marijuana Industry?

Home/Uncategorized/What Does The Future Hold For The Medical Marijuana Industry?
Previous Next

What Does The Future Hold For The Medical Marijuana Industry?

Marijuana can be found easily in most parts of the world. As consumers push for the legalization of cannabis both in and out of the USA, marijuana is becoming a hot topic of discussion for investors, manufacturers, and researchers.

Even though marijuana is still illegal under federal law, the legal marijuana industry was worth around $10.4 billion in 2018 and had employed 250,000 jobs. As of yet, around 33 states in the US have legalized medical marijuana, 10 of which have also permitted recreational use.

Because two-thirds of Americans want marijuana to be legalized nationally, investors are showing even greater interest in the lucrative industry.

Let’s take a closer look at what the future holds for the medical marijuana industry:

Joe Biden was faced with immense criticism after calling marijuana a “gateway drug”; his views were deemed old-fashioned by people across the country.

As studies reveal the many benefits of medical marijuana, CBD-based treatments have become widely accepted. Reports show that more and more people are choosing to replace prescription painkillers with medical marijuana.

Clearly, people’s attitude towards cannabis has changed over the last couple of decades and consumers are more accepting of medical marijuana treatments.

Marijuana companies exceeded $13.8 billion in funds last year—this was 4 times more than the previous year. The amount of funds in the industry is expected to increase in the coming years 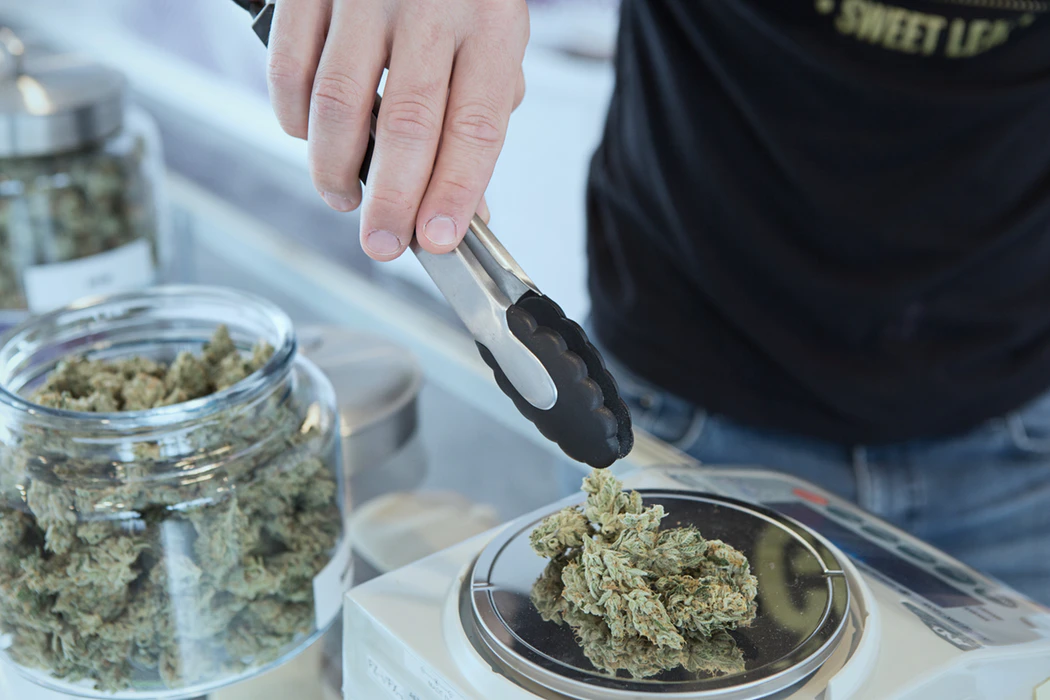 CBD is available in multiple forms including oils, sprays, pills, creams, and edibles. Ongoing research on CBD has shown that it can treat pain, anxiety, depression, and even cancer.

At Indica MD, we believe that medical marijuana should be available all over the US so patients suffering from conditions such as epilepsy, joint pain, glaucoma, Parkinson’s disease, etc. have access to affordable treatment that doesn’t expose them to harmful side-effects.