Using Marijuana During Pregnancy: Is It Safe?

Home/Uncategorized/Using Marijuana During Pregnancy: Is It Safe?
Previous Next

Using Marijuana During Pregnancy: Is It Safe?

Several states in the US have legalized marijuana for medical use. But if you use marijuana during pregnancy, you could be putting your baby’s health at risk. The chemicals in marijuana can pass through your system to your baby, and it can be hazardous for the fetus’s development.

Potential Side Effects Of Marijuana During Pregnancy

Research shows that usage of marijuana during pregnancy can result in low birth weight of the newborn. The effects of marijuana are harmful to you and your baby, even when you’re breathing the smoke. Marijuana smoke has similar chemicals as tobacco smoke, and it may increase the chances of possible side effects in your baby. If you’re using marijuana during pregnancy, it can have the following side effects:

These risks increase for women who are using heavy doses of marijuana. It has potential side effects for pregnant moms as well. Using marijuana during pregnancy increases the risk of:

You might be considering using marijuana to eliminate morning sickness. But there’s little to no evidence that supports that. You can’t use marijuana during pregnancy to treat depression and anxiety. It is always beneficial to discuss your symptoms with your OB-GYN for safer and tested treatment methods. If you have friends, colleagues, or family members who vape or smoke marijuana in your presence, then you should stop them.

Passive smoking can harm an unborn baby since marijuana smoke has similar chemicals to tobacco smoke. Once you give birth to a child, keep yourself away from marijuana until you stop breastfeeding. You can pass all those harmful chemicals to your baby through breast milk. Some studies have shown that breastfed babies whose mothers were marijuana users had trouble nursing and developing intelligence.

Why It’s So Risky

The ingredient in cannabis responsible for making you high, a chemical called THC, directly hurts the baby inside the worm. It’s not clear how much THC can cause irreversible damage to your baby’s development, but today’s marijuana is harsher and contains more THC than before.

Medical associations like the American College of Obstetricians and Gynecologists (ACOG) still don’t know if different ways of marijuana use can hurt your pregnancy as more research is needed. Meanwhile, it’s recommended that you use marijuana safely and in low doses. If you’re pregnant, planning to have a baby, or breastfeeding, we recommend consulting your doctor before using medical marijuana. 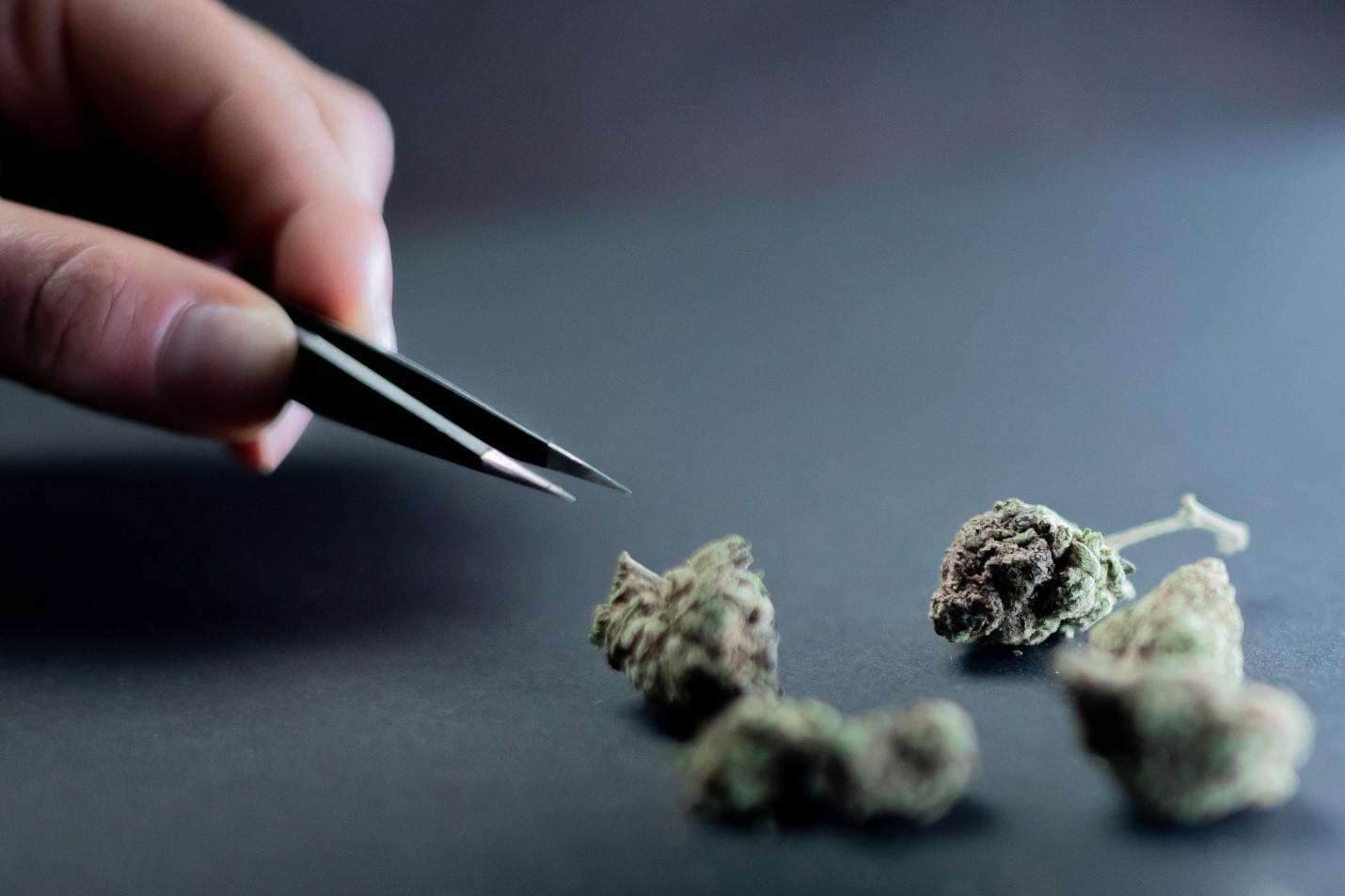 How to Get Medical Marijuana

Purchasing marijuana without a medical prescription is illegal in New York. However, at Indica MD, we offer medical marijuana cards in New York, after which you can legally buy marijuana from an authorized seller.

Plan to get your medical marijuana card in New York? Register in our company and get evaluated by our experts in NY to receive the card through the mail.

Reach out to us and take the first step towards buying medical marijuana.