Medical Marijuana for Migraines: Does it Help?

Home/Uncategorized/Medical Marijuana for Migraines: Does it Help?
Previous Next

Medical Marijuana for Migraines: Does it Help?

Migraine headaches are tough to treat. Its symptoms go beyond typical stress-related headaches; a migraine attack can last anywhere from 4 hours to 3 days. Their common symptoms include nausea, pain and sensitivity to noise and light.

While over-the-counter pain medications can temporarily alleviate the symptoms of a migraine attack, they come with a host of side effects—and that’s where cannabidiol (CBD) comes in.

What Is Medical Marijuana

Medical marijuana is a controlled and regulated formulation of cannabis that contains standardized ratios THC to CBD and other compounds. These chemical compounds are combined in desired quantities, depending on the patient’s condition, to deliver optimum therapeutic effect.

Since the THC levels in medical marijuana are often insignificant, patients do not experience any “high” or psychoactive effects from its use.

Cannabinoids in medical marijuana work through the body’s several electrical channels and neurological pathways in the nervous system and nerves outside the brain. Within these pathways, cannabinoids activate the same brain receptors and circuits that migraine medications target.

The brainstem is involved in pain transmission during a migraine attack and cannabinoids have shown to prevent pain stimulation in the brainstem.

A group of researchers at the Congress of the European Academy of Neurology (EAN) studied the effect of cannabinoids in combination with migraine prevention. As a result, the combination of THC-CBD showed reduced migraine attacks by 40.4%. Participants who experienced reduced pain intensity by 43.5% were those whose migraine attacks began in childhood.

Marijuana is an under-the-counter treatment for migraine relief. In fact, studies show that it’s likely for cannabis to emerge as a potential treatment for those who suffer from chronic headaches.

Additionally, a study published by Pharmacotherapy that examined the use of medical marijuana for treating migraines found that out of the 48 people who surveyed, 39.7% people reported reduced frequency of migraine attacks. 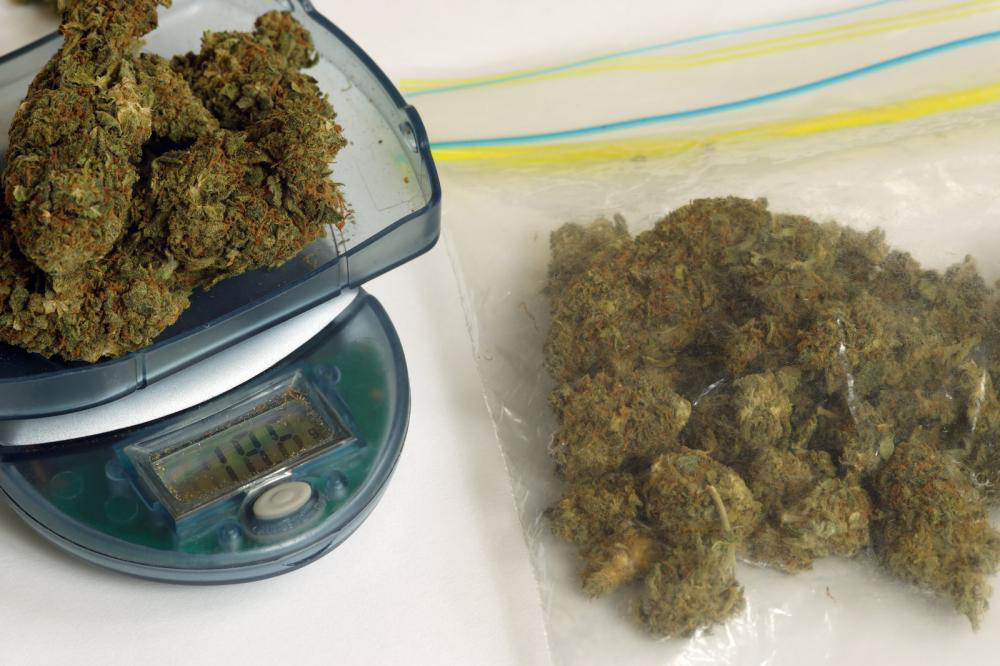 Medical marijuana offers a range of other health benefits too. A 2018 study concluded that most participants with medical conditions like chronic pain, arthritis, headaches and migraines were able to replace prescription medications—particularly opioids—with cannabis, as a safe alternative.