Home/blog/Marijuana and Breastfeeding
Previous Next

These days marijuana is one of the most consumed drugs, both for recreational and medicinal purposes. A global survey conducted in 2017 reported that 188 million people, meaning 3.8% of the world’s population, use marijuana. Cannabis has over a hundred active ingredients, and THC and CBD are the most popular among them.

THC is the psychoactive component that gives the “high” effect, while CBD doesn’t have abuse liability. Marijuana produces its effects through the endocannabinoid system.

We have some data and studies to show that marijuana use in pregnant women can affect fetal growth and brain development, but we don’t have enough information regarding the use of marijuana by breastfeeding mothers and its effect on nursing infants.

Can Marijuana be Found in Breast Milk?

The byproducts of marijuana, including THC and CBD, are found in breastmilk irrespective of the way it was used, which means either by vaping, smoking, or ingesting. The amount varies depending on how marijuana is used.

According to a study, which had a sample of eight breastfeeding mothers who use marijuana, the THC amount found in breast milk was 0.4%-8.7%. of the mother’s dose. This equates to an absolute infant dose of 8 micrograms/kg/day.

Bioavailability of Marijuana in Breast Milk

Bioavailability varies depending on the dose and frequency of consumption. Marijuana byproducts are lipid-soluble, and the percentage of body fat in women is 25-30%. This is why it takes longer for marijuana to leave the system.

According to a study published in the journal Pediatrics, THC was detected in 34 of the 54 breast milk samples for 6 or more than 6 days after marijuana consumption. 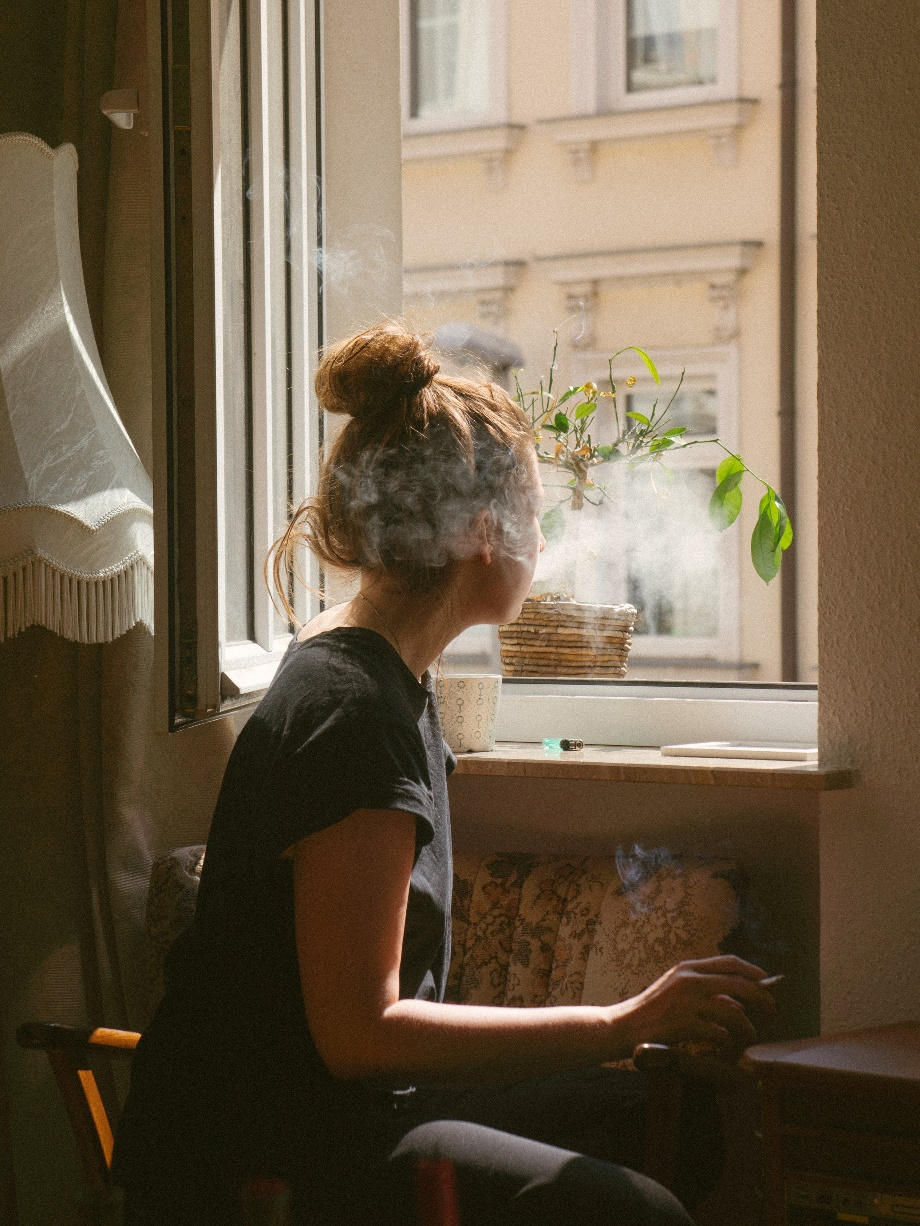 Effects of Marijuana on Infants

There is conflicting data regarding the effects on infants, so it’s difficult to reach a concrete outcome.

Organizations like the Centers for Disease Control and Prevention, the American College of Obstetricians, American Academy of Pediatrics agree that no amount of marijuana is safe for consumption while breastfeeding.

If you are not breastfeeding and want to use medical marijuana for your health issues such as chronic pain, anxiety, and insomnia, reach out to IndicaMD. We can help you get a medical marijuana card in Minnesota, New York,and Queens.

We have expert medical marijuana doctors to help with all your queries about the use and dosage. Contact us if you have any other questions regarding the process.