Whether you’ve consumed medical marijuana or no, you might the induced overpowering drive to eat everything in sight after smoking weed. But marijuana users swear that the drug not only makes them eat less but also helps them lose weight.

Using marijuana might be associated with weight loss, but it can’t be as straightforward as it sounds. The following are some facts that we know about smoking marijuana and consequent weight loss:

What Does The Research Say?

A lot of implications and suspicions come from the two surveys published in 2011 regarding smoking marijuana and weight loss. The researchers concluded that the obesity rate was higher in people who reported never having used marijuana. The consumers of marijuana reported experiencing some weight loss after using marijuana for at least three days a week.

Right before this study was published, another report studied the relationship between obesity and the consumption of cannabis in young people. That came up with similar conclusions.

What Is The Research Behind These Similar Results?

The use of marijuana reduces BMI and leads to lower risks of obesity. The following are some theories that the experts have put forward:

When used in a controlled amount, marijuana can relieve symptoms of chronic pain and stiffness. This decreases the mobility issues when people find out that they can be more active after consuming marijuana. 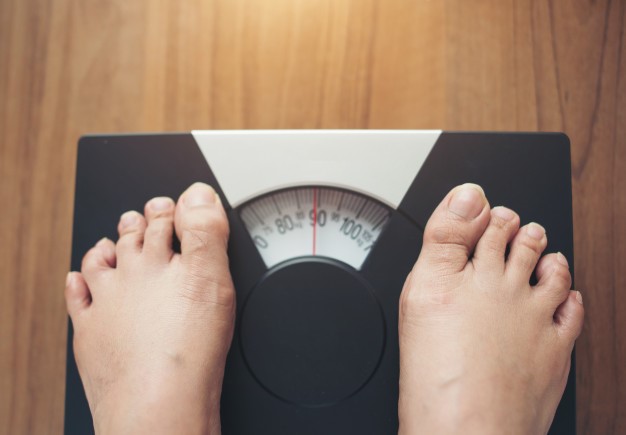 Some experts suggest that young people who consume marijuana also consume lesser amounts of alcohol. This would mean that they’re not consuming calories from alcohol drinks, significantly contributing toward lower BMIs.

Stress eating is a common problem in people who suffer from anxiety, depression, and other mental disorders. Studies show that people who are stressed are more likely to reach for comfort foods and overeat.

Marijuana reduces stress because it decreases the instances of depressive and anxious episodes. Some people believe that it also eliminates stress eating.

Insomnia and poor sleep are significant factors in people gaining weight. We have evidence that marijuana treats insomnia, which reduces stress and pain—the two main reasons behind poor sleep.