Home/Uncategorized/Cannabinoids versus Opioids for Chronic Pain Care
Previous Next

According to the Centers for Disease Control and Prevention, around 20.4% of US adults deal with chronic pain. For 8% of this number, the pain greatly impacts their life.

To alleviate this pain, a lot of people wrongfully self-medicate using opioids and over the counter painkillers. Today, we’re going to talk about why medical marijuana is a much better option when prescribed by a doctor!

Why opioids aren’t a good remedy

According to the National Institute of Drug Abuse, ‘opioids’ is an umbrella term for a drug class that includes illegal substances like heroin, as well as some legal drugs like morphine and codeine. One of the biggest drawbacks associated with the use of opioids is a very high risk factor for dependency, addiction, and overdoses.

If administered the wrong way or in the wrong quantity, they can have potentially harmful—or even fatal—health consequences. Most people aren’t aware of the fact that opioid pills are not to be broken, crushed, or dissolved. Other than that, opioids are also known for causing drowsiness, which means you’re putting your life at risk by taking them and driving. 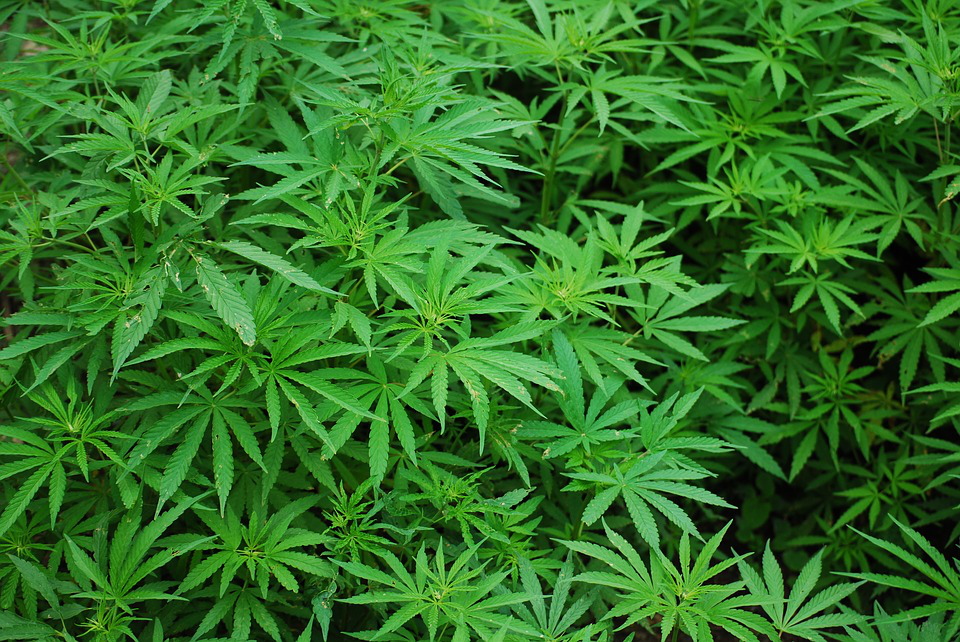 How do opioids compare to cannabinoids?

The biggest benefit that medical marijuana has over opioids is non-dependency. To understand this, you need to know the difference between medical and recreational marijuana. Medical marijuana contains only trace amounts of the psychoactive compound, THC. This greatly reduces the chances of a patient developing any sort of dependence on it.

Other than that, there are multiple administration methods as far as cannabis is concerned. Most people are not okay with the idea of smoking medical marijuana, since it involves tar. As an alternative, you can always choose vaporized medical marijuana, since the vaporization process filters out all harmful substances. You can also go for edibles if you have respiratory issues that are triggered by smoke.

On the flip side, there aren’t a lot of drug delivery methods with most opioids. Most of these methods also involve shooting the medicine into the veins via syringes, which is painful.

Coming to the main point—medical marijuana has anti-inflammatory properties. Cannabinoids work as effective pain medicine, since they have the ability to block the pathways of the peripheral nerves that are responsible for carrying pain messages to the brain.

In the case of opioids, the pain relief benefits are heavily overpowered by the side effects and the risk of addiction.

Before getting medical marijuana for your condition, make sure you’ve spoken to a qualified medical marijuana doctors California. At Indica MD, we can connect you to one! Contact us online if you’re based in New York or California and we will get you started.