Home/Uncategorized/Medical Marijuana and Irritable Bowel Syndrome (IBS): Does It Really Help?
Previous Next

Medical marijuana has been consumed by patients with irritable bowel syndrome (IBS) for many years. There are several studies that have been conducted that look at the effects of medical cannabis in alleviating symptoms of IBS by linking the deficiency of endocannabinoids to the progression of IBS symptoms.

In this blog, we’ll look at some of these studies to find out how effective medical marijuana is for the treatment of IBS.

IBS: What Is It and What Does It Do to the Human Body?

Irritable bowel syndrome causes a variety of symptoms that create restlessness and disrupt various functions of the digestive tract. Common symptoms of IBS include pain and cramps in the stomach, diarrhea, gas production, constipation, water bloating, weight loss, loss of appetite, and other issues related to the digestive tract. According to research, a patient with IBS is at a 10% higher risk of developing gastrointestinal infections.

Is Medical Cannabis Effective for IBS?

The human body has a vast endocannabinoid system (ECS) that controls various functions, including the inflammation response of the digestive tract. IBS decreases the production of endocannabinoids, leading to abnormalities in various body processes. 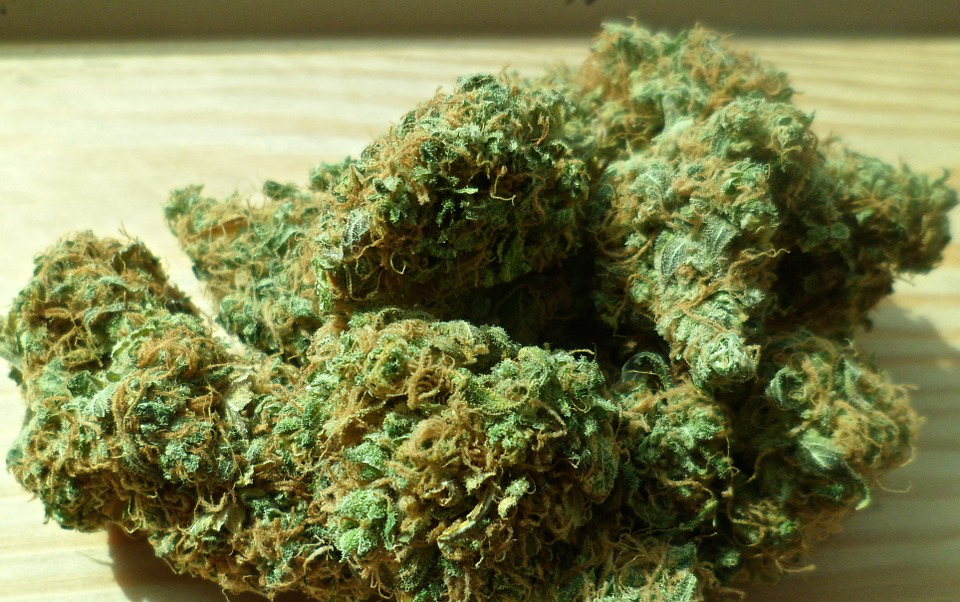 Medical cannabis consists of cannabinoids that are effective alternatives for the endocannabinoids produced by the body. Consumption of cannabis causes cellular changes in the gastrointestinal tract that lead to enhanced and improved digestion.

According to research, cannabis causes a significant reduction in the inflammation in the GI tract, alleviating the symptoms of IBS. Another study suggested that cannabis isn’t just an anti-inflammatory agent, but also a pain regulator—another symptom of IBS.

The leading mental health conditions that come with the initial symptoms of IBS can also be alleviated with the usage of medical cannabis. Research was conducted in 2012 that studied 13 patients with chronic IBS who used cannabis. After a period of 3 months, significant improvements were observed in the mental and physical health of the patients. The patients exhibited enhanced work abilities, a better social life, and a decrease in depression, stress, and anxiety.

A number of other studies also show a positive relationship between the use of cannabis and alleviated symptoms of IBS; however, there’s still room for more research to prove whether it’s a complete treatment for IBS or not.

If you’re looking to obtain a medical marijuana Albany NY card, get in touch with us now. At Indica MD, we offer reliable services to clients in various areas including Buffalo, Rochester, and Albany. For more information about our services and procedures, contact us online..