Medical marijuana is legalized in 33 states due to its therapeutic benefits. This is because an extensive range of health conditions can be treated with cannabis, including Alzheimer’s, Parkinson’s, multiple sclerosis, and mental health conditions such as anxiety, depression, and stress—among several others.

On the other hand, the opioid usage is a big health concern in the United States, as a shocking number of Americans deal with opioid addiction. The category includes illicit drugs such as heroin and cocaine, as well as prescribed drugs.

Several studies have suggested that medical marijuana can help reduce opioid dependence and also help to manage the symptoms. Let’s find out more. 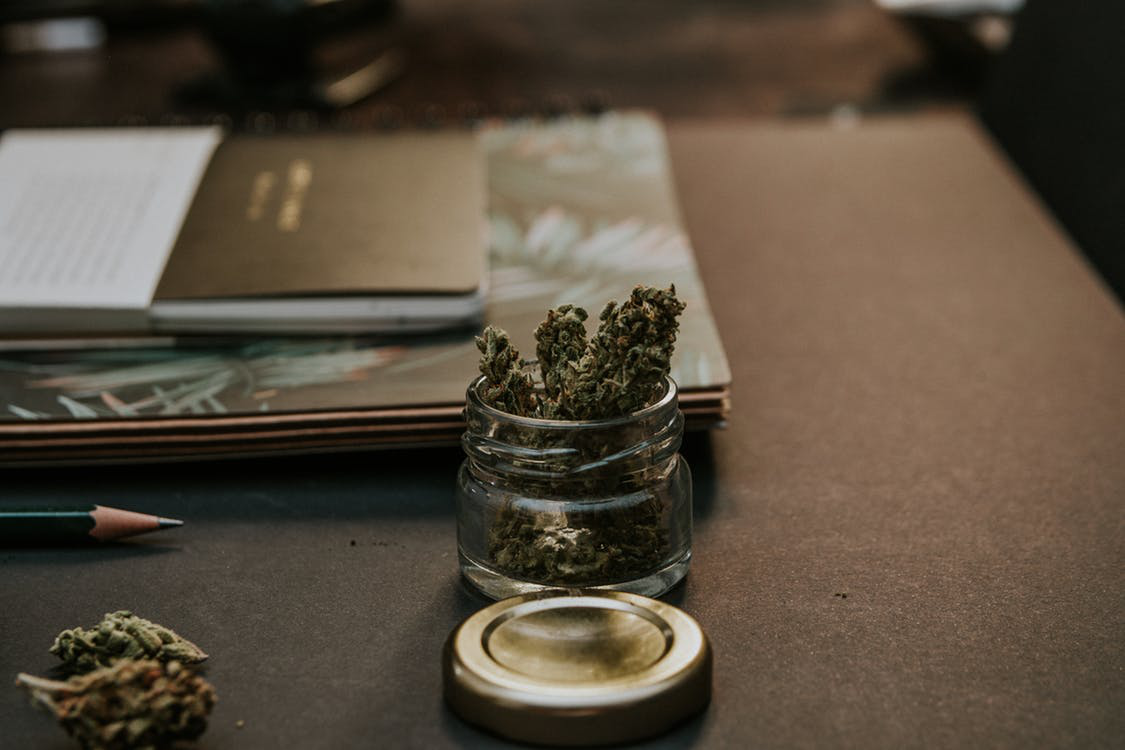 Marijuana functions as a substitute for illicit and prescribed drugs

Medical marijuana serves as a great substitute for drugs and other hard substances. According to the study, substituting illicit and prescribed drugs with cannabis resulted in less adverse side effects (65%), better symptom management (57%), and less withdrawal potential (34%). Studies provide evidence of the effectiveness of cannabidiol (CBD) as a treatment for methamphetamine addiction.

The use of medical marijuana also reduces dependency on other intoxicants such as alcohol, tobacco, etc.

Studies indicate that an injection of TetraHydroCannabinol (THC) plays a crucial role in reducing users’ dependency on narcotic substances.

These are only a few of the many studies conducted on the efficacy of medical marijuana. Moreover, anecdotal evidence from patients with alcohol addiction shows that medical marijuana helped them manage their symptoms.

The important part is that the usage of marijuana does not lead to behavioral changes, dependability drug addiction, unlike tobacco opioids and tobacco. 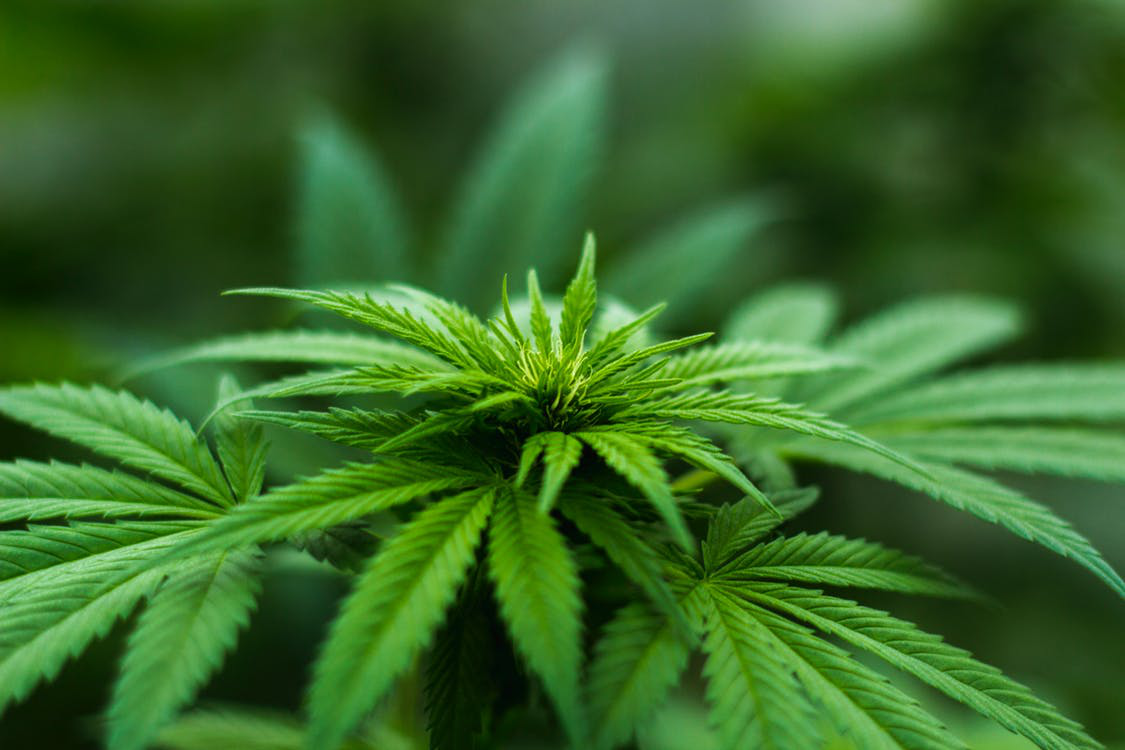 Hard drugs and opioids can be highly addictive and it’s easy to regress to the withdrawal stage when you leave them. People who take them also experience symptoms such as nausea, lack of sleep, and more.

Medical marijuana, on the other hand, has proven to be beneficial to treat such symptoms. People who have sleeping disorders can benefit from using cannabis, for instance.

As medical marijuana is getting legalized, further research is being conducted to understand the drug’s capabilities and full potential.

Meanwhile, marijuana doctors NY are appreciating its benefits and advocating the use of recreational medical marijuana to treat several ailments.

THC, a psychoactive constituent of cannabis, is specifically found to be beneficial in increasing mindfulness, enabling addicts to reevaluate their lives and make better choices.

If you want to treat your opioid addiction and take advantage of the therapeutic benefits of medical marijuana, make sure you’ve spoken to a qualified professional. At Indica MD, we can connect with a qualified New York marijuana doctors! Contact us online if you’re based in New York or California and we will get you started.