The effects and experience of consuming marijuana vary according to how it’s consumed. Moreover, depending on what marijuana is being used to treat, your consumption method will differ as well.

For instance, a health-conscious person won’t consume marijuana in the same way as someone who wants to combine the effects of nicotine and cannabis. Here are three common, broad forms of consuming marijuana, with different sub-methods listed under each.

An ingestant is marijuana that’s taken orally. Most ingestants, such as edibles and drinks, have to be digested before they enter the bloodstream.

Edibles and drinks have different effects compared to other consumption methods. It takes longer for marijuana to be absorbed by your blood and reach the brain, but it produces extreme highs.

Tinctures are ingestants that are directly absorbed into the bloodstream, rather than being initially digested. For instance, oils, while considered to be ingestants, don’t necessarily have to be digested first. Oils can be consumed sublingually.

Ingestants generally lack the negative health consequences of smoking. However, they take longer to reach the brain, with the exception of tinctures taken on an empty stomach. 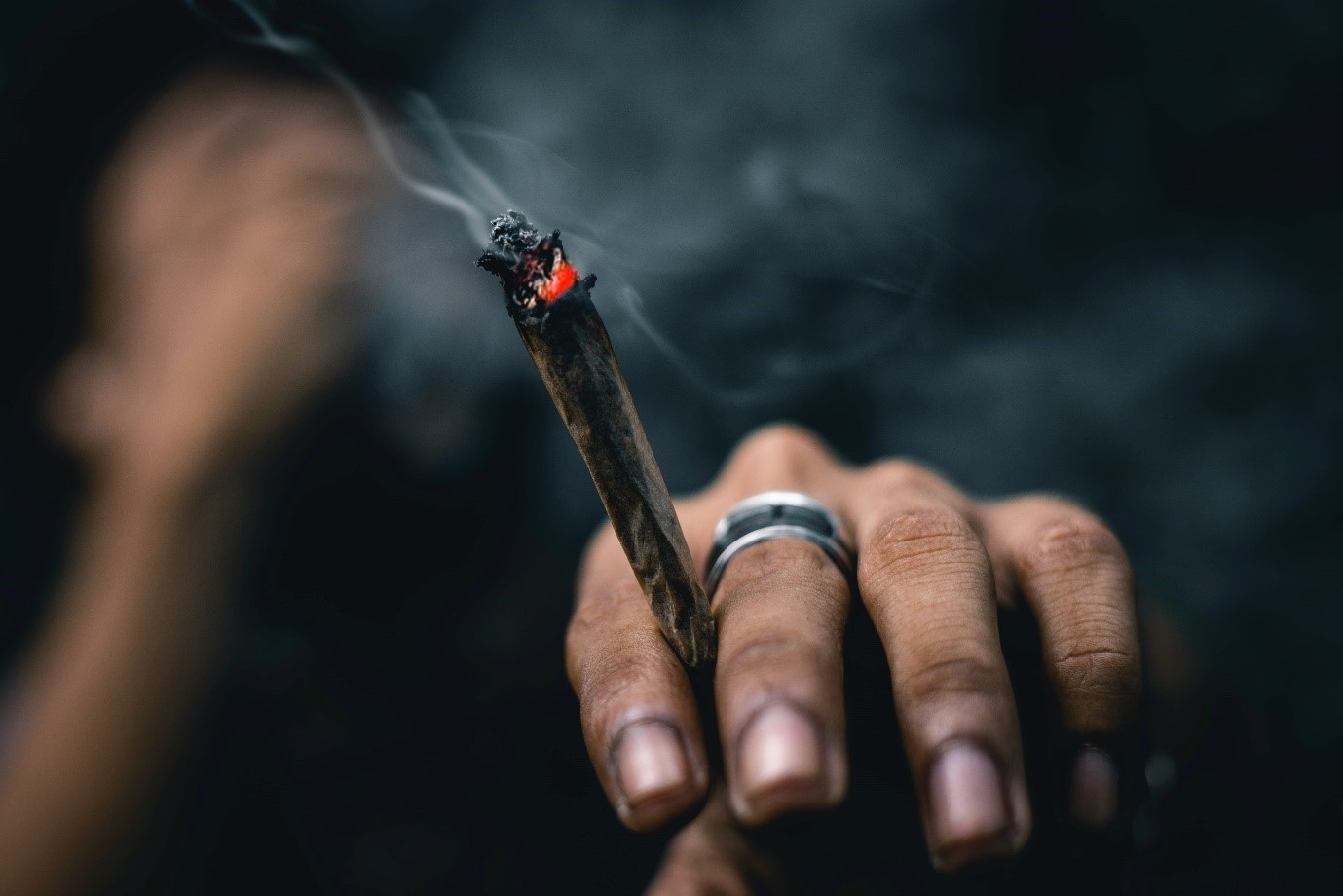 Inhalation involves heating marijuana and inhaling the gases produced, thereby allowing them to enter the lungs before being absorbed by the bloodstream. This is a quick way to get marijuana into the body and to the brain, but smoking can also be the most detrimental to your lungs.

Therefore, weigh the benefits against the costs of smoking. The inhaled smoke can have materials other than the burned marijuana, which can harm your lungs. Marijuana is commonly smoked using hookahs, bongs, and blunts.

If you want to avoid lung damage, you can try vaporizing (or vaping) your marijuana. This is a new way of consuming marijuana. Essentially, the marijuana is heated below the point of combustion, and the resultant gases are consumed as vapors rather than smoke. They heat the marijuana enough to get cannabinoids out of the herb, but not the toxins that arise due to combustion.

Topical oils are not consumed like ingestant oils. These are thicker, like a lotion, and are placed on and absorbed through the skin. These oils don’t generate a high because they’re typically infused with CBD and not THC, which is mainly responsible for the high associated with marijuana.

They also don’t carry the negative effects of smoking cannabis. They’re primarily used for pain relief, like muscle soreness or intractable pain. It also helps with stress since pain can weigh on the mind.

Cannabis is prescribed as a remedy for various physical and mental illnesses, like cancer or glaucoma. If you’ve been diagnosed with a qualifying condition, get in touch with us at IndicaMD.

We’re a Bloomington Medical Cannabis telemedicine service, Rochester, Minneapolis, and other places in Minnesota. Get started with the application to get your Bloomington medical cannabis card.