3 Things You Should Know Before Getting A Medical Marijuana Card

3 Things You Should Know Before Getting A Medical Marijuana Card

Most people are also nervous about using medical marijuana because they’ve grown up during a time when the drug was stigmatized, and it was a criminal offense to possess it. However, things have changed in the last decade, where state governments have actively worked toward funding research on the benefits of marijuana and destigmatizing it.

What Is A Medical Marijuana Card?

Moreover, in some states, the car also provides proof that a patient is allowed to grow small and controlled amounts of marijuana in their home or utilize medical marijuana delivery services. State laws also allow caregivers to purchase, grow, or administer medical marijuana on behalf of the patients. 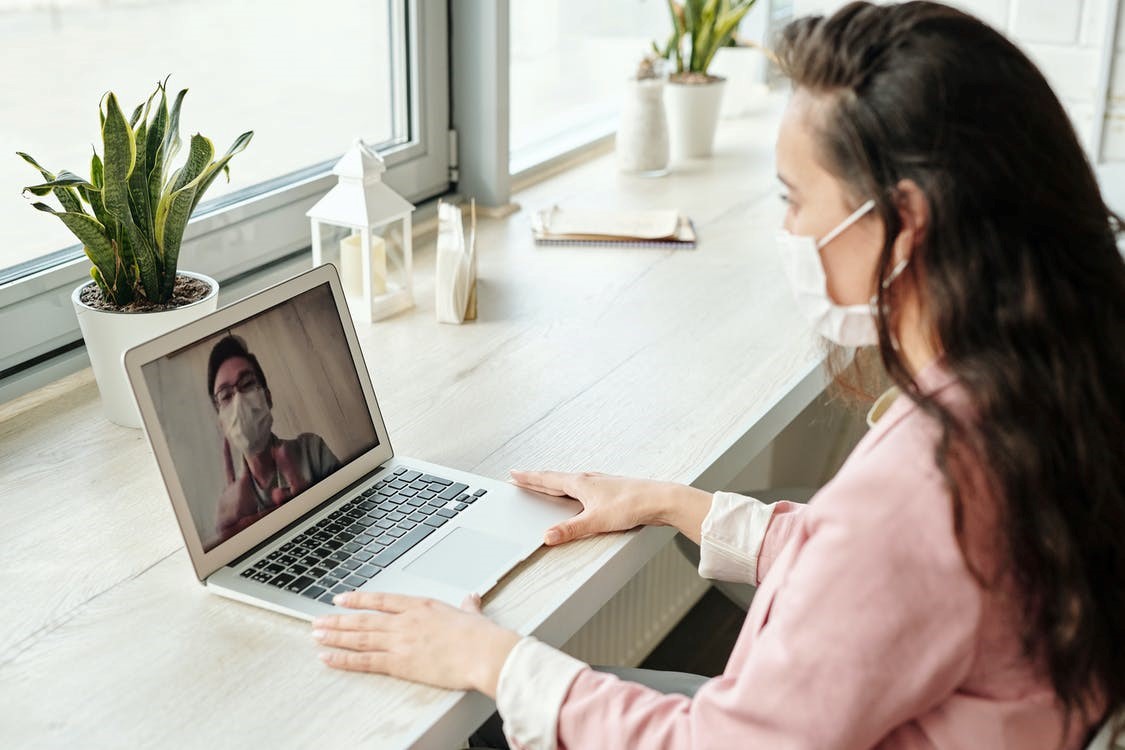 Get A Letter Of Recommendation From Your Doctor