THCV has been garnering a lot of attention from cannabis users and researchers alike. This compound is rare and is only present in trace amounts in a few cannabis strains. This blog highlights all you need to know about TCHV.

THCV and THC have similar molecular structures and effects (to an extent). However, THCV also has distinctive biochemical attributes that allow it to interact with our bodies in different ways. As (admittedly limited) research on this strain has shown, these interactions may have a myriad of clinical benefits.

Where Does It Come From?

THCV originates from the cannabis plant, like other cannabinoids, but its chemical properties are slightly divergent. TCHV’s journey begins as Cannabigerovarinic acid (CBGV-A), which is one of the precursor cannabinoids. The other is Cannabigerolic acid (CBGA)—a precursor to CBD, THC, and CBC. 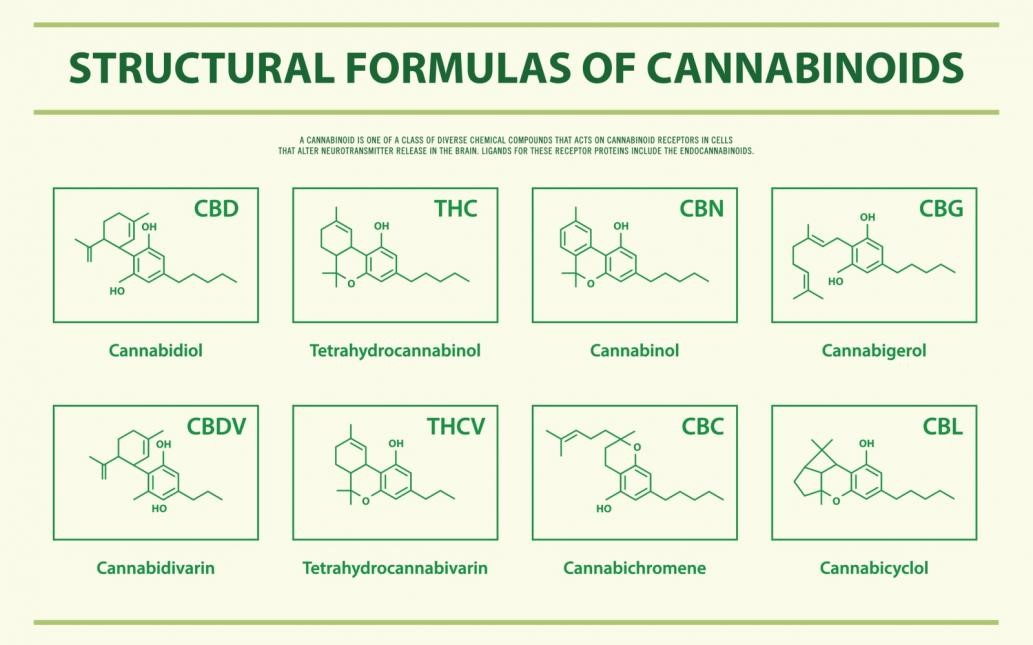 What Are the Effects of THCV?

There’s limited research on THCV compared to other cannabinoids. However, just like other cannabinoids, THCV binds with receptors located in different parts of the body, such as in the immune system and the brain. This interaction of the drug with these receptors is behind the compound’s benefits.

According to the International Journal of Neuropsychopharmacology research, THCV can be used as an appetite suppressant. Hence, it can regulate the aversion mechanisms that are connected with eating disorders and obesity.

This research was a double-blind study that was conducted with healthy volunteers. It gauged their neural response to aversive stimulation and rewards using volunteers’ subjective rating and magnetic resonance imaging. In most cases, THCV increased neural reactions to aversion while also reducing responsiveness to food rewards. 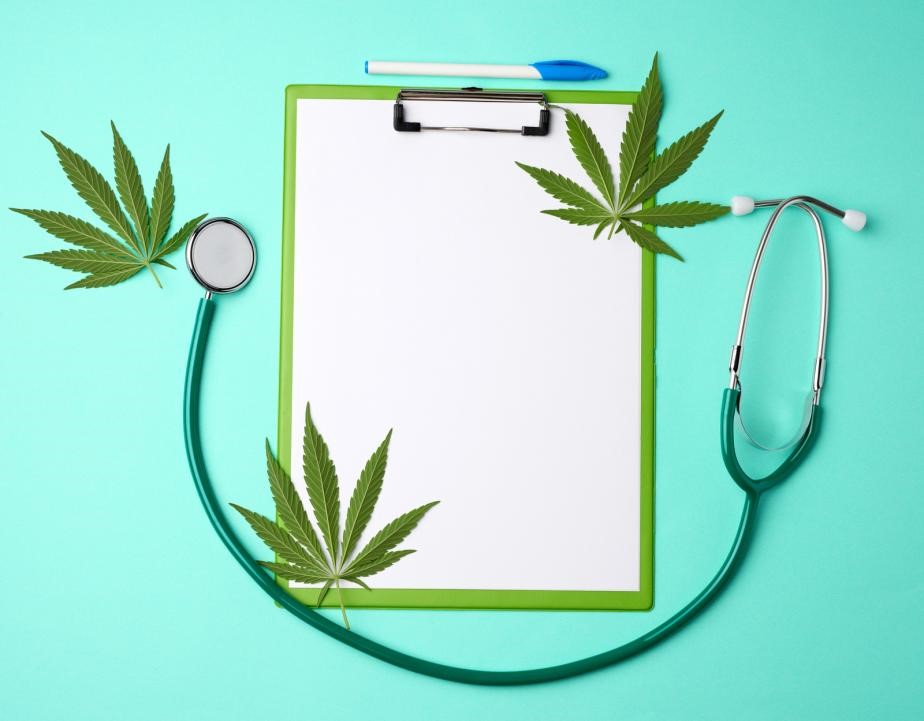 Lastly, a study to test THCV’s efficacy on psychiatric disorders was conducted by the National Institutes of Health. The study experimented on rats (vivo) and human cells and rats (vitro). The study concluded that THCV reduced common symptoms of certain psychiatric conditions.

Get in touch with our team at IndicaMD. We can assist you in acquiring a Moorhead medical marijuana card online. We house the best Minneapolis marijuana doctors.