The A.D.D. Research Center states that 6.4 million American children between the ages of 4 to 17 have been diagnosed with attention deficit hyperactivity disorder (ADHD). But it’s not limited to children only, 4% of adults in the United States also suffer from this mental disorder.

Patients with ADHD have a hard time studying because they have shorter attention spans, are hyperactive and they’re unable to control their impulses. Dealing with this mental disorder on a daily basis can be quite exhausting; it affects the patients’ self-esteem and their relationship with friends and family.

What Are The Symptoms of ADHD?

Symptoms of ADHD differ significantly between children and adults.

Children tend to absent-minded, impulsive and hyperactive. They’re easily distracted, have a hard time finishing tasks, are always moving around and are impatient.

In adults the symptoms include feeling anxious and depressed, being unorganized, having low self-esteem and forgetfulness.

Can Medical Marijuana Help With the Symptoms of ADHD?

Several studies have been conducted over the years that claim marijuana has a great impact on the symptoms of ADHD.

Research from 2013 states that 280 people used medical marijuana to manage hyperactivity and impulsivity and reported a positive experience.

Moreover, in a study carried out in Germany, 30 ADHD patients were examined closely to understand the relationship between the mental disorder and the use of marijuana. The researchers observed improvements in the symptoms of the patients of being less impulsive, able to concentrate and even sleep peacefully after consuming cannabis. 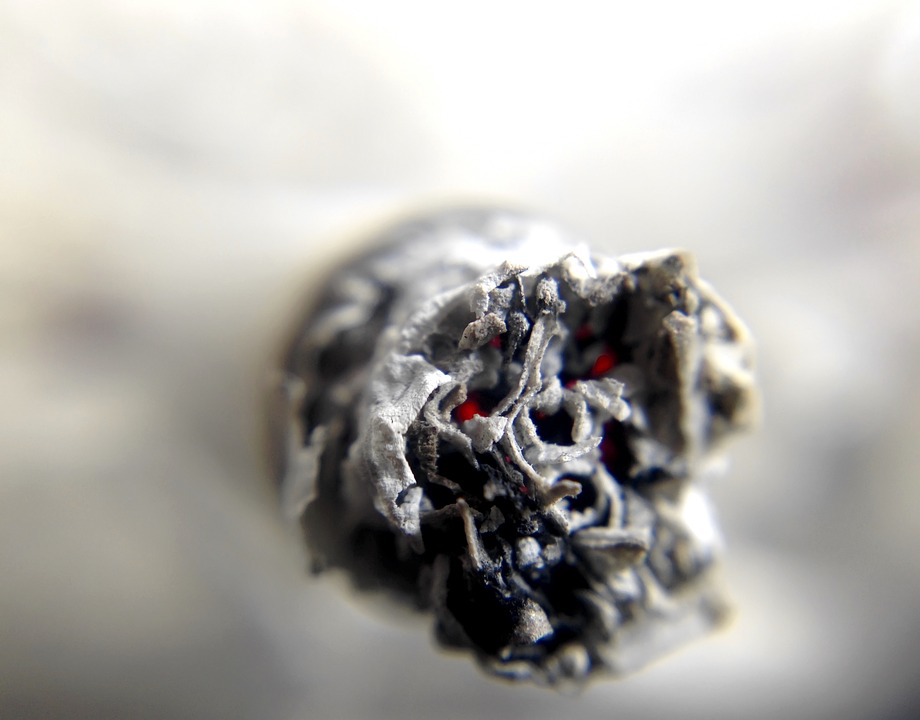 How Does Medical Marijuana Improve ADHD?

The exact cause of ADHD is yet to be confirmed. Right now, it’s believed to be a result of a number of factors including, genetic, environment and neurobiological. One thing that’s common in all ADHD patients is the low level of dopamine in their brain.

Dopamine is a neurotransmitter responsible for memory and attention, and ADHD patients have very low dopamine receptors.

This is where medical marijuana comes in. When consumed, it increases the level of dopamine in the brain, by inhibiting the actions of GABA receptors that are responsible for blocking the release of dopamine and reducing the excitability of neurons.

This entire process of cannabinoids interacting with the endocannabinoid system of the body alleviates the symptoms of ADHD in patients and helps them concentrate at school.

Connect with us here.