In July 2020, New York State passed a bill approving housing protection for medical marijuana patients. Section 4117 of the bill “prohibits the eviction for using medical marijuana as a treatment” and considers it illegal under the law.

The bill was initially introduced in New York State Senate by Anna Kaplan in February 2019. Senate approved it in April, and it was referred to the State Assembly, where it didn’t pass in January 2020.

The measure was re-presented to the Senate, where it won 58 out of 60 votes. This measure was sent to the State Assembly again and was under consideration of the Housing Committee as action 7764.

In the past, many families had been evicted from their rented houses. This legislation was aimed against the eviction of tenants who were legally using medical marijuana.

The bill highlights the anecdote of a 78-year-old man who was forced to leave his house in Niagara Falls because he was consuming medical marijuana to manage chronic pain.

This incident was based on the older legislation, as ordained by the U.S. Department of Housing and Urban Development, which allowed the eviction of people using marijuana. 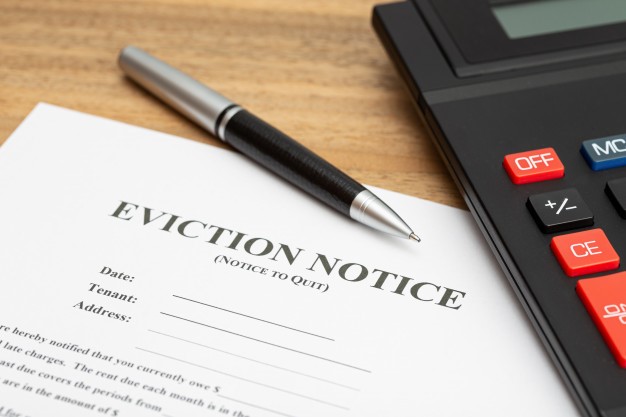 Under the new legislation ascertained by the New York State, people can use medical marijuana with safety considerations. It ensures that marijuana is only used for medicinal reasons. Therefore, through a rigorous process of registering for a marijuana card, patients are protected from getting evicted.

While state laws prohibit evictions, federal regulations don’t. It puts the patients in jeopardy. To avoid this, the federal laws caught up, and landlords had to prohibit evictions legally. It enabled the aged man to continue living in his rented house.

The Decision Between Affordable Housing and Cannabis Treatment

According to the National Organization for the Reform of Marijuana Laws (NORML), this legislation will save medical marijuana patients from choosing between housing and their health. 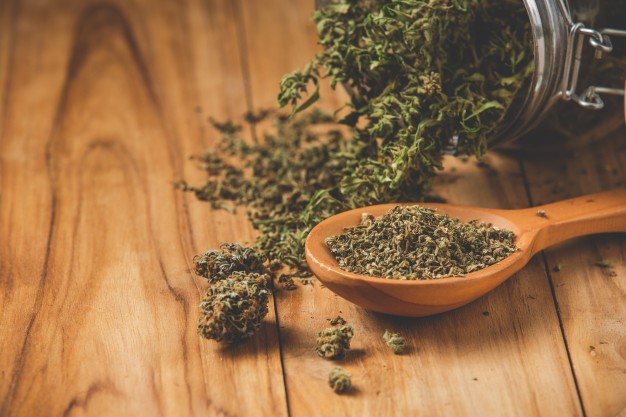 No one would be forced to make this choice. There won’t be any form of discrimination against the people who genuinely care for their health and consume medical marijuana.

It’s good news for U.S. citizens as it’s expected that other states will also follow suit and implement such protection bills for tenants.