Myths and Facts Regarding Medical Marijuana Use

Home/Uncategorized/Myths and Facts Regarding Medical Marijuana Use
Previous Next

Myths and Facts Regarding Medical Marijuana Use

Now that 33 states and the federal law have legalized the use of medical marijuana, there has been heated debate about the repercussions the changing law might cause.

There’s an increasing demand for answers by concerned parents and government officials who believe that the legalization of medical marijuana will have more negative effects than the expected positive outcomes.

It had been difficult to answer these questions because of limited scientific research due to the restricted access to medical marijuana for research purposes. But since the legalization of medical marijuana has taken place at the federal level, the government has decided to fund the research to fill the gaps. However, the fact that the Drug Enforcement Administration still classifies marijuana as a schedule 1 drug doesn’t help the medical cause.

The following are some persistent myths about medical marijuana:

Medical Marijuana Can Only Be Used For Life-Threatening Illnesses

Medical marijuana is also often used to stimulate weight gain and appetite in people who suffer from eating disorders, AIDS and cancer.

Medical marijuana has found to treat some rare epileptic disorders—like the Dravet syndrome and Lennox-Gastaut syndrome—that start to show symptoms from an early age. It can also help in the management of conditions like cystic fibrosis, cerebral palsy, intractable seizure disorder, severe autism and muscular dystrophy. 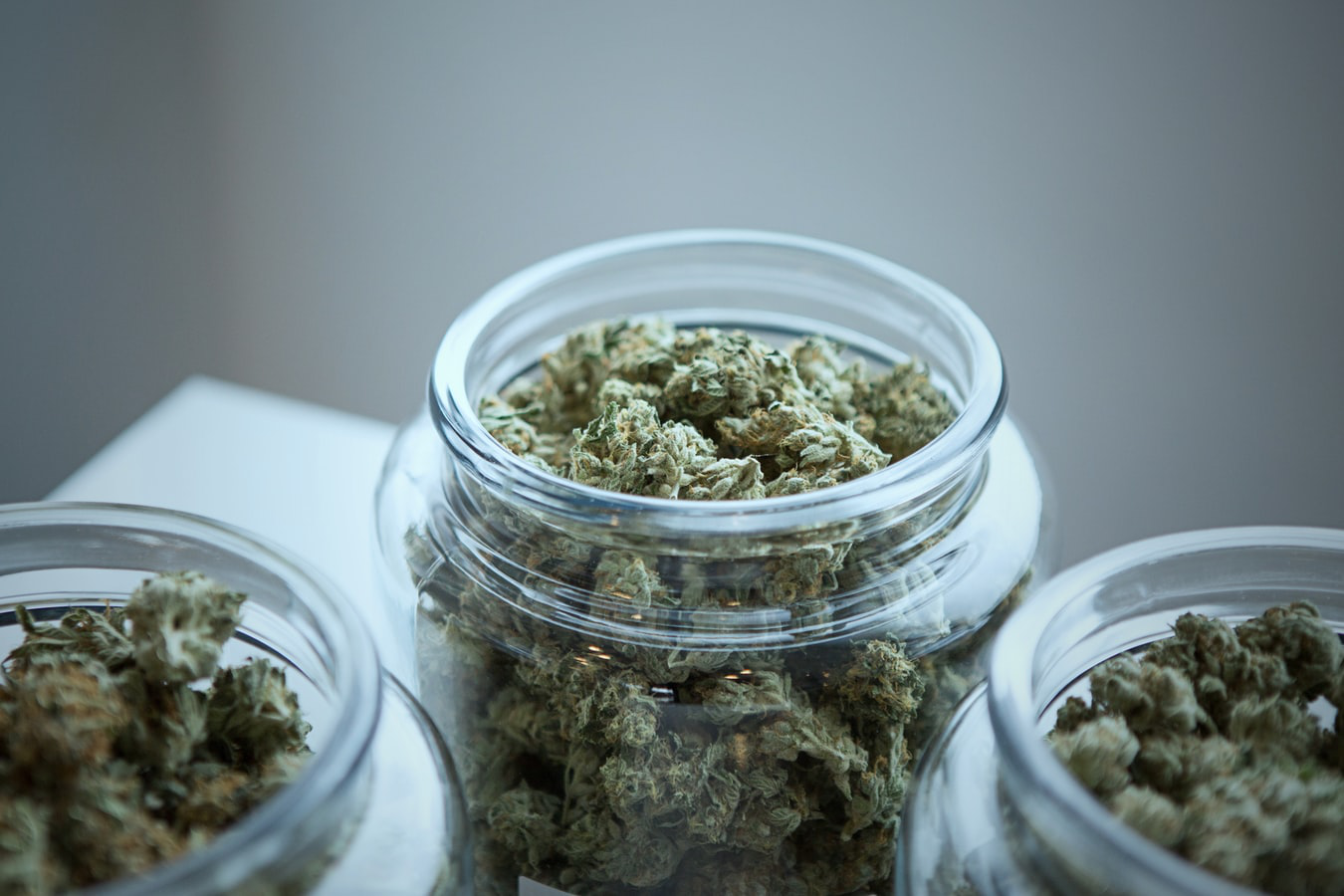 Moreover, the Food and Drug Administration has approved Epidiolex and has placed it under schedule V of the Controlled Substance Act. This is the first pharmaceutical-grade CBD solution to be approved at a federal level—which is effective for epilepsy in children who are two years or older.