We are just starting to learn about the various benefits of medical marijuana. Increased research over the past couple of years, along with the gradual legalization of the substance in several states, has helped in changing the public’s perception of this controversial drug. However, the ways in which medical marijuana can help treat an eating disorder remain a territory we know little about.

The THC compound found in marijuana is a natural appetite stimulant that helps in increasing metabolism. This can help eating disorder patients to slowly activate their repressed appetite. However, some argue that there are neurobiological factors that cause patients to resist the temptation of eating, therefore an appetite stimulant would be of no use. In cases where THC successfully increases appetite, patients do not have to use a feeding tube which gives them the choice to consume food instead of being forced to and is a lot less painful.

There are several different strains of marijuana, and each of them is used to treat varying levels of symptoms in patients experiencing eating disorders. These strains have differing types and levels of effects on the patient’s condition. Indica is the strain that is most popular amongst eating disorder patients as it has mostly relaxing effects on the body and alleviates symptoms of anxiety.

Medical marijuana can help make food taste better as it heightens the senses. This helps patients enjoy the meal, breaking down a possible deterrent, and can also aid in restoring the lost weight. 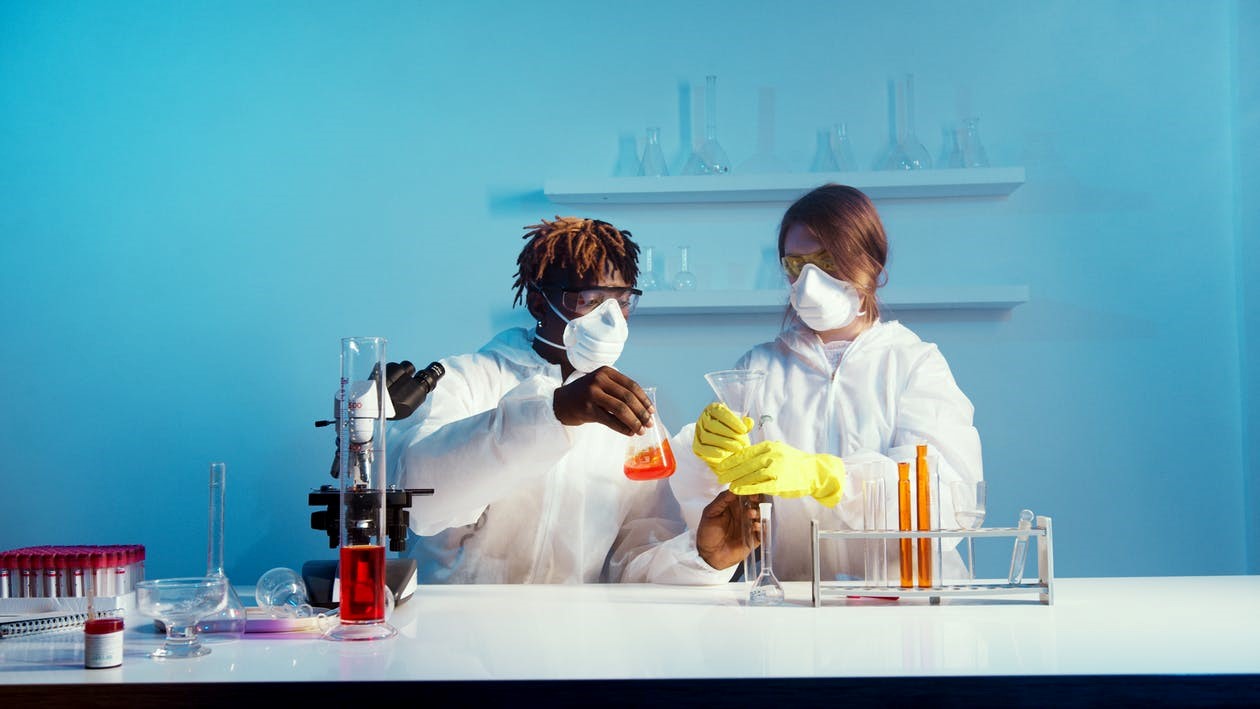 There is however a great risk of addiction for patients, especially for those who have not smoked marijuana before. Since the drug has varying effects on different patients, the dosage and frequency of use would need to be carefully monitored.

While medical marijuana remains legally impermissible for those suffering from eating disorders, health officials have been optimistic about some of its known positive effects and hope to learn more about reducing its negative side effects. If you’re considering treatment for an eating disorder, consult an expert from our team. Connect with our friendly customer care to seek information about medical marijuana doctors in New York and California.