2019 has seen a rise in emphasizing the importance of maintaining good mental health! Influencers, doctors, celebrities, ordinary citizens, and members of the government have all come forward with stories of how mental and psychological wellbeing are important.

Whether you’ve been silently dealing with anxiety, depression, or some other condition, now is the time to seek treatment. There is someone who will listen and prescribe you the right treatment.

But before you see treatment, you must know what your condition means. For instance, we have heard individuals mistakenly use the terms anxiety attack and anxiety disorder interchangeably. We are here to unfold all the lingo for you:

As per the Anxiety and Depression Association of America, a panic or anxiety attack is when your fear levels suddenly rise. During this time, anxiety reaches its peak within a few minutes, even if there were no symptoms a while ago. The attacks are usually brought upon by a trigger like intense fear for a thing or situation.

Individuals who deal with such attacks spend a lot of time worrying about the next attack. To avoid such situations, they don’t visit the same people, places, or events where the last attack took place.

This greatly affects their lifestyle. Common symptoms of a panic attack are shaking, trembling, shortness of breath, heart palpitations, sudden dizziness, and sweating. 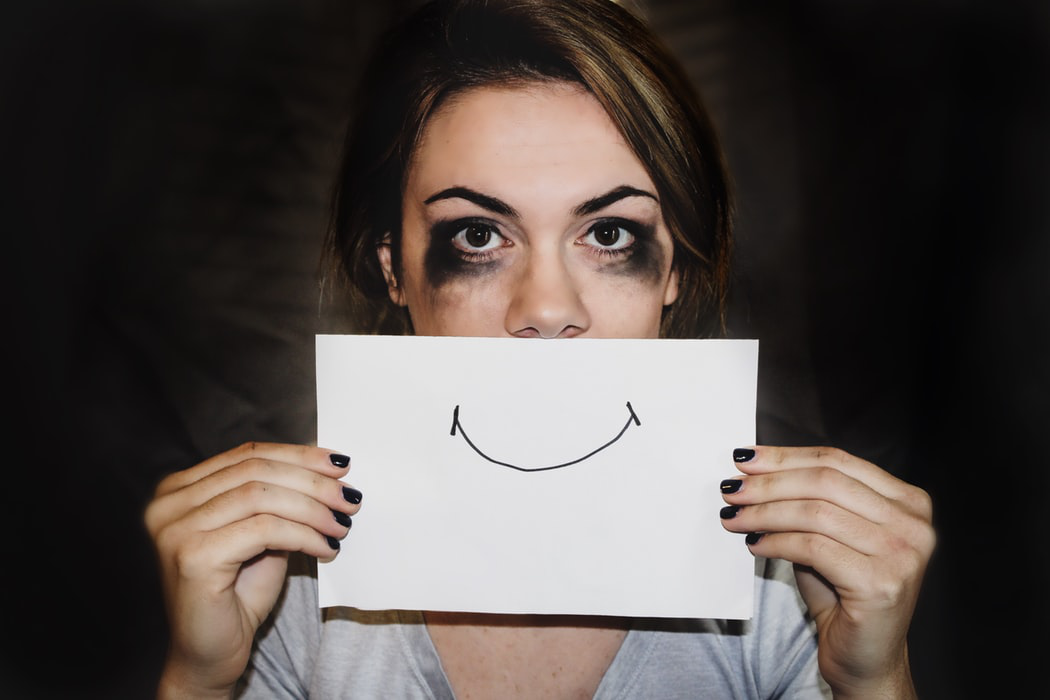 Unlike an anxiety attack, anxiety disorder is a generalized term for recurring issues of anxiety; it is not a one-time thing. Anxiety disorder is the most common mental ailment in the US, affecting about 40 million adults.

General anxiety disorder affects individuals for at least 6 months. The condition is characterized by a constant feeling of worry or fear that arises as a result of problems in a person’s personal or professional life. Unlike an anxiety attack, the symptoms of generalized anxiety disorder are more long-term and constant.

Such individuals feel easily fatigued, feel restless most of the time, and find it hard to control their feelings and worries. Other than that, they’re irritable and may also deal with insomnia.

Medical marijuana has been known to have anxiolytic properties. When the CBD receptors in your endocannabinoid system get activated, they reduce the overall motor activity of your body, leading to a calm sensation.  Research proves that controlled dosages of THC and CBD have helped a huge number of individuals overcome their symptoms of anxiety.

As per another survey, 72 patients were given controlled amounts of CBD and tested. All of them showed reduced scores of anxiety and sleep disorders. The symptoms of stress and anxiety were reduced by 58% in most of the cases. Additionally, patients also felt more emotionally stable and less irritable.

If you’ve come this far reading this far, you’re a hero! Please know that help will always be available if you seek it. You’re one step away from overcoming your fears and being stronger than you were yesterday. To buy medical marijuana Manhattan NY, get in touch with Indica MD. We will put you in touch with a reliable doctor and help you get your medical cannabis card in Manhattan.