As stated by the Alzheimer’s Association, one in ten older people in the US have Alzheimer’s. This is because with increased age, an individual’s likelihood of encountering the disease also increases. Presently, 3% of American Alzheimer’s patients fall within the age bracket of 65 to 74, whereas 32% are above the age of 85.

Other than age, what causes Alzheimer’s and what are its symptoms? Let’s find out.

Simply put, Alzheimer’s occurs when brain cells start to degenerate and eventually die. The reasons for developing it can be genetic, environmental, or due to a certain lifestyle—for some, it’s even a combination of all three.

While scientists haven’t fully understood its exact cause, we do know that Alzheimer’s is a result of proteins in brain cells ceasing to work normally. This causes neurons to lose connections with one another and degenerate.

When this happens, the first region of the brain that gets affected is the part that controls memory.

Alzheimer’s happens to be one of the most common types of dementia. When the disease starts out, you witness significant changes in memory patterns and everyday behavior.

A telltale early sign is that the individual will repeatedly ask questions, misplace their belongings, and frequently forget about important commitments and appointments.

As the condition worsens, the person won’t be able to recognize faces and may find it difficult to use everyday tools such as an iron or a washing machine. In some cases, the individual may also be unable to read and write. 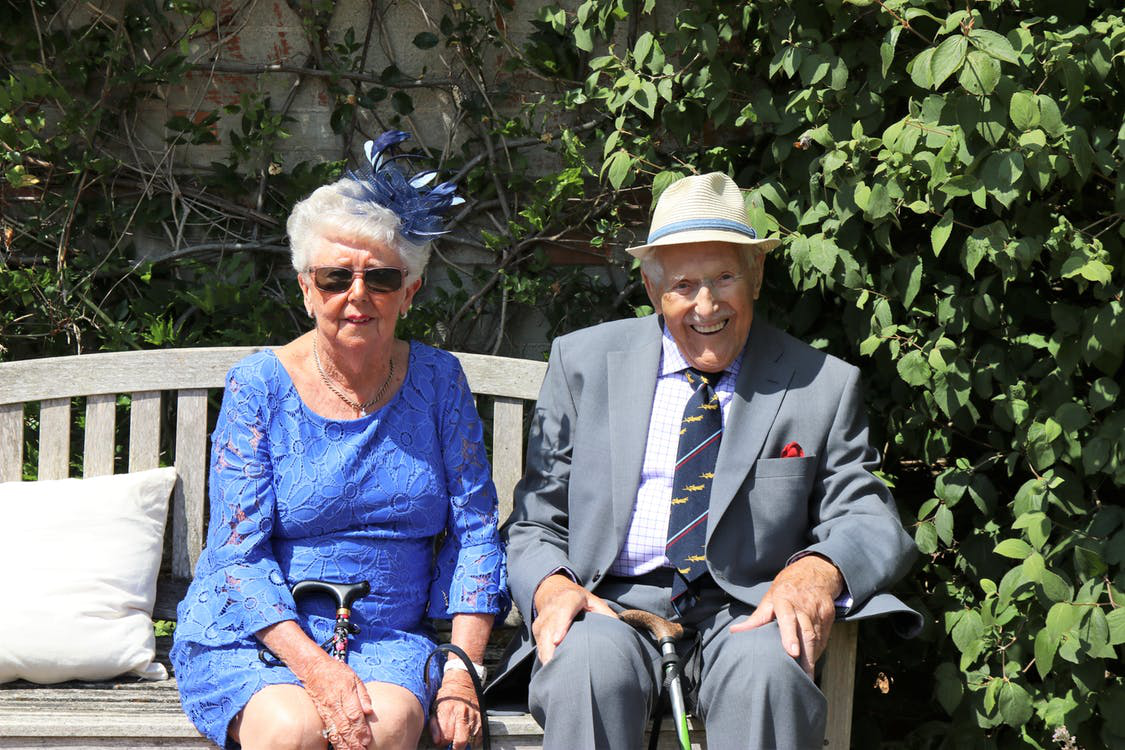 Very recently, scientific evidence has suggested that medical marijuana may lessen the symptoms of Alzheimer’s. Let’s see if this claim has any substance to it.

While nothing can reverse the damage that’s already been done to neurons, medical marijuana may be able to prevent it from worsening. Research suggests that the THC found in medical marijuana plays a key role in slowing down the production of beta-amyloid proteins.

This protein is directly responsible for the progression of Alzheimer’s. The same study also states that marijuana may also reduce the inflammatory response caused by this protein. All of this plays a positive role in preventing the disease from affecting any more nerve cells.

It’s not recommended to take medical marijuana if you haven’t been prescribed to do so. At Indica MD, we have some of the finest New York marijuana doctors on board who would carry out an in depth examination of your condition and will write you a recommendation letter for your medical marijuana card online. Contact now.