2020 Predictions for the Cannabis Industry

2020 Predictions for the Cannabis Industry

Cannabis sales have been increasing steadily and there is greater competition between growers and retailers. In fact, statistics reveal that in 2025, the industry will grow to earn at least twenty-three billion dollars in the United States alone. Washington is noted to have had the largest growth of legal cannabis since 2015.

However, the stringent regulations on the industry might predict a greater cost of operations as well as the risk of increased supply over demand.

This has come a long way since the classification of the plant as a controlled substance under Schedule 1 over four decades ago, where it was considered just as dangerous as LSD and heroin.

There is widespread support for the legalization but simultaneously too much variance in opinions about this issue. 49 % democrats are in favor of legalization with 28% in opposition, and the inverse is true for Republicans.

Some of the insiders in the industry make predictions for the trends regarding the so-called “Green Rush” in 2020.

There will be greater emphasis on the consumption and legalization of medical marijuana due to greater awareness about its medicinal benefits. Even those who previously advocated for greater adult use will start to realize the wellness impact of widespread cannabis use.

This might also be due to greater funding for research about the impact of medical marijuana in relieving symptoms for other illnesses. 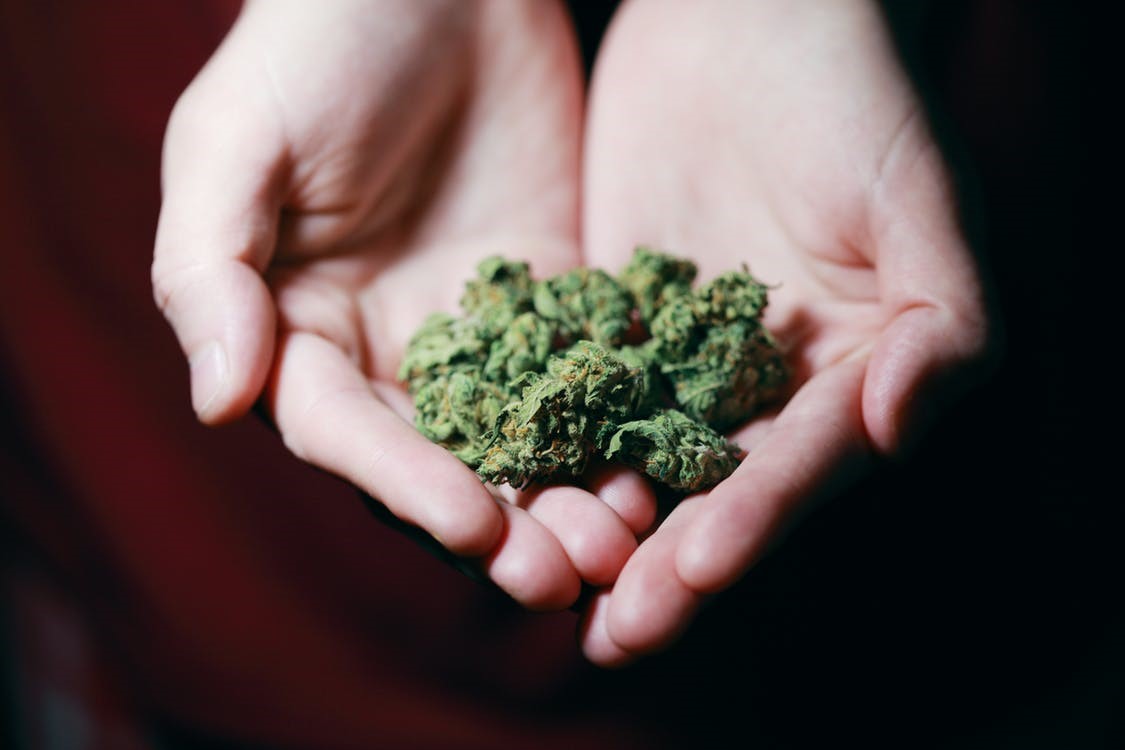 Mass legalization on the federal level

This holds true especially for medical marijuana but experts have hope for recreational use as well. Some of the major contributing factors to this development include the election cycle as well as making it more accessible for cannabis producing organization to tap into capital markets.

Growth in the CBD market

Not only will the demand for CBD grow but consumers are expected to become more selective of the kind of products they consume.

Since CBD is not limited to recreational use, and is found in beauty products as well, consumers will want to know what exactly they’re consuming.

Hence, the demand for more products will need to be complemented by more focus on meeting specific requirements of different target audiences.