More Women Are Turning to Marijuana for Morning Sickness: Here’s Why!

Home/Uncategorized/More Women Are Turning to Marijuana for Morning Sickness: Here’s Why!
Previous Next

More Women Are Turning to Marijuana for Morning Sickness: Here’s Why!

Being pregnant is one of the most simultaneously rewarding and challenging times in a woman’s life. Every woman spends the gestation period making lifelong plans for herself and the baby, shopping for the best clothes, and, of course, thinking of baby names.

At the same time, pregnancy comes with many downsides! And of all the things women go through during it, the most common condition is morning sickness. According to the American Pregnancy Association, vomiting, nausea, and morning sickness are few of the earliest signs of being pregnant.

The lowdown on morning sickness

Morning sickness is a common aspect of pregnancy, occurring in at least 50% of women. For most women, it’s a mild condition that’s characterized by occasional nausea, but in some cases, it can take a severe form that’s known as Hyperemesis Gravidarum. Patients of this type of morning sickness usually need to be supervised by a doctor in a hospital and receive intravenous fluids on a daily basis.

Morning sickness of any sort is more prevalent during the first trimester, and takes place as a result of an increased number of hormones in the body. Fortunately, morning sickness isn’t that bad. Most doctors actually see it as a good sign and say that it means that the placenta is developing well. 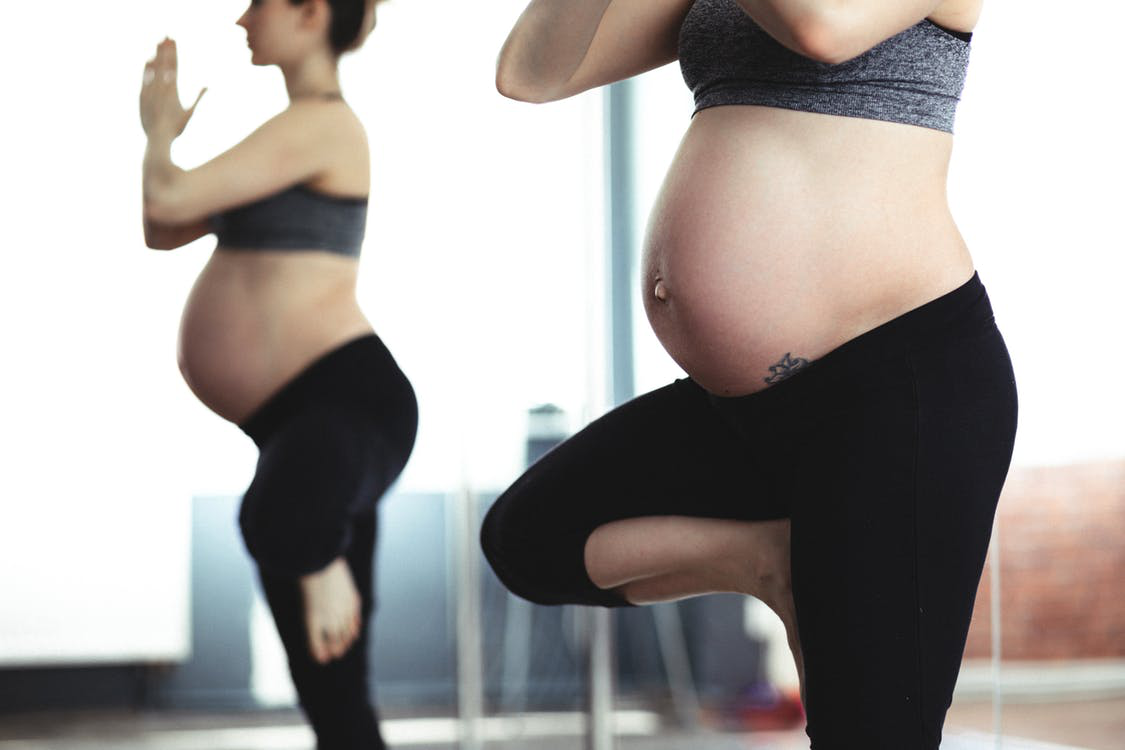 Why are more women opting for medical marijuana?

A survey was carried out in California where 8% of the people surveyed said they used medical marijuana to deal with the symptoms of morning sickness and benefited from it. Moreover, studies have proven that marijuana consumption has no harmful effects on the health of the fetus.

The reason why women are taking medical cannabis for morning sickness is because of its availability in vaporized form. In the past, women were skeptical about the effect of tar and nicotine on the fetus’s development; in the case of vaporized marijuana, most of these toxins are filtered out.

As per studies, cannabinoids have been long linked to easing the symptoms of nausea. To prevent nausea, two cannabinoids, namely Nabilone and dronabinol, block the action of serotonin.

At the receptor site in the endocannabinoid system, the main target of the cannabinoids is the prime component that regulates nausea—the dorsal vagal complex (DVC). According to further studies, medical marijuana also helps gestating mothers maintain a calm digestive system, which enables them to eat fit and healthy!

Pregnancy is a very sensitive time. Make sure you speak to a certified medical marijuana doctors New York before taking any alternative medicine. At Indica MD, we will connect you to the best in New York! Sign up on our website to get started.