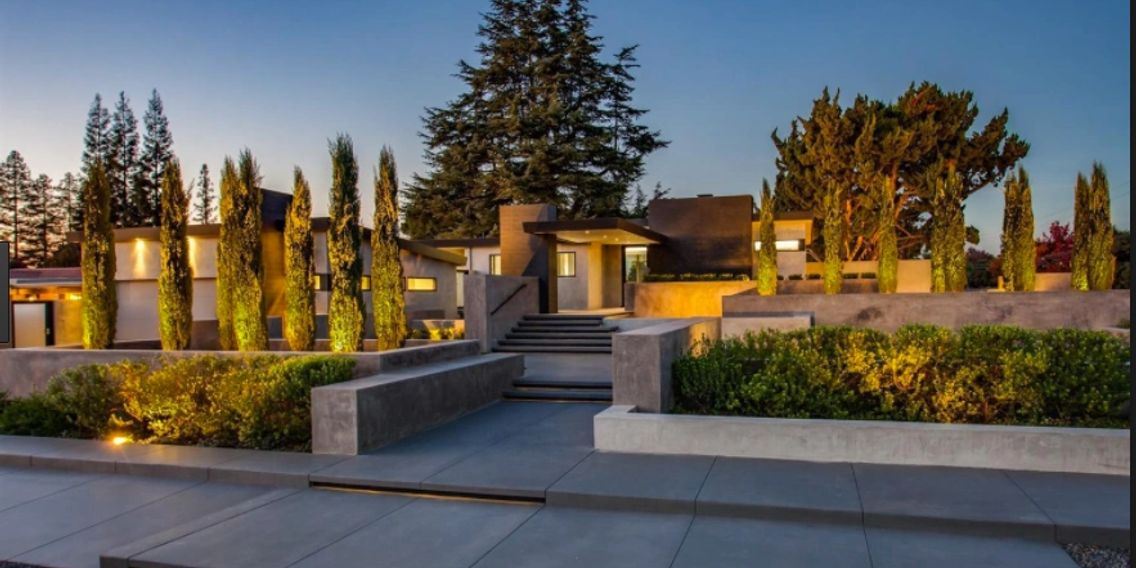 January 13, 2016 – Modesto has banned patients and caregivers from growing medical marijuana but will follow Stanislaus County’s example and form a committee to look at how to accommodate those who legitimately need it.

The ban approved by the City Council on Tuesday night on a 6-1 vote was a different outcome from what city officials had been considering in the last month. They had been weighing allowing patients and caregivers to continue to grow marijuana but restrict the grows to indoors and no more than 50 square feet. Councilwoman Jenny Kenoyer cast the “no” vote. She wanted the city to allow the indoor grows.

Modesto was considering limiting cultivation to crack down on those who abuse the medical marijuana laws and fill backyards, garages or even houses with the plants, creating nuisances for their neighbors and an inviting target for criminals.

Cities and counties across the state are rushing to put regulations in place before a March 1 deadline under the Medical Marijuana Regulation and Safety Act, which is made up of three bills signed by Gov. Jerry Brown in the fall. The act is the state’s first comprehensive effort to regulate medical marijuana since voters approved its use in 1996.

City Attorney Adam Lindgren said cities and counties cede control to the state if they don’t pass regulations before the deadline. An effort is being made in Sacramento to remove the deadline to give communities more time to create regulations, but Lindgren told council members that may not happen.

“I don’t like either one of these,” Councilwoman Kristi Ah You said. “I don’t like a ban and I don’t like the ordinance.” But she said it was critical the city retain control over regulating marijuana, and she wanted the city to move quickly on forming the committee and wants it to include community members.

The council on Tuesday also reaffirmed the city’s ban on commercial marijuana cultivation, dispensaries and delivery services. The regulations approved by the council will come back for a second approval at the council’s next meeting and take effect 30 days after that. Once the regulations are in place, the council can change them, such as by allowing qualified patients and primary caregivers to grow a few plants outdoors.

The issue is not going away. For instance, a measure asking voters to legalize marijuana is expected to be on the November ballot in California.

The council heard from more than a half-dozen speakers, some calling for an outright ban because of the problems created by neighbors whose backyards are packed with marijuana plants and others who said sick people need access to medical marijuana. Those who support letting patients and caregivers grow marijuana have said indoor grows are very expensive, can damage a house and the quality of the plant is inferior to what is grown outdoors.

“The people need it,” said one audience member who said she works with cancer patients. “… I hope you consider letting one or two plants to be grown outside.”

The Police Department also surveyed members of Neighborhood Watch groups throughout the city. Sixty percent of the 340 respondents said they favored a complete ban while 40 percent favored allowing indoor grows of no more than 50 square feet.

Police Chief Galen Carroll said a complete ban would be very easy for his officers to enforce but questioned whether that was realistic for patients who have legitimate need for medical marijuana. He offered his comments after Mayor Garrad Marsh asked for his advice on what the council should do.