What Is the Difference Between Weed and Cannabis?

Home/Uncategorized/What Is the Difference Between Weed and Cannabis?
Previous Next

What Is the Difference Between Weed and Cannabis?

Not all forms of cannabis can get you high. This is because not all of its derivatives have psychoactive properties. Some cannabis strains are also known for their medicinal properties that help alleviate specific symptoms of anxiety, chronic pain, and depression (when prescribed by a medical professional).

However, in order to get the right strain, you need to be well-versed in a diverse set of terminologies related to cannabis.

In this post, we’ll talk about the differences between cannabis and weed:

Cannabis is an umbrella term that’ refers to a group of plants that have psychoactive properties. There are three main groups of plants that come under this category:

The buds and flowers of these plants are dried and processed to make various psychoactive products.

Unlike terms such as weed and marijuana, cannabis is considered to be ‘neutral.’ Most people prefer using it because other terms like weed and pot are still widely associated with illegal consumption. Cannabis is a scientific denotation, while weed and marijuana are commonly used in everyday vernacular.

The word also establishes the identity of the substance as a ‘plant,’ and not as a drug. 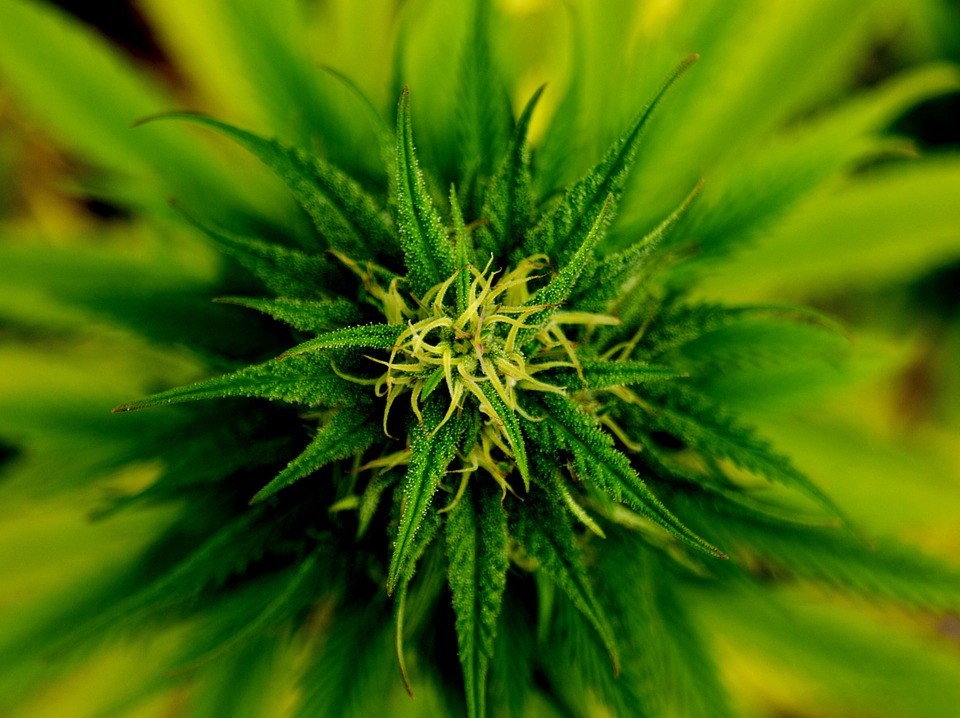 While cannabis sounds scientific, weed is the opposite.. For many, the term is associated with huge Pink Floyd posters or a new South Park episode. Weed’s almost like slang for cannabis or marijuana.

If you need marijuana for a medicinal purpose, you can’t walk into the dispensary and ask for weed. Weed is rarely used in this context.

In a nutshell, there are no functional differences between the two categories of plants; it’s how we perceive them.

One may argue that ‘weed’ originated from pop culture, going back to TV shows like National Geographic’s ‘Weed County.’ The term first surfaced in 1929, when an academic journal called ‘American Speech’ introduced weed as a new word and defined it as a ‘marijuana cigarette.’

How to get cannabis for medicinal purposes?

The first step to getting marijuana for medicinal purposes is to know what terms to use, and it’s not weed. Second, you need a legal state certificate that authorizes your purchase. If you’re based in New York or California, a telehealth service like Indica MD can help you out.

We will also put you in touch with a reliable medical marijuana doctor New York in the state for an in-depth analysis and prescription.