Senior Adults and Medical Marijuana Use

Home/Uncategorized/Senior Adults and Medical Marijuana Use
Previous Next

Senior Adults and Medical Marijuana Use

Seniors are already at a pretty high status in life—but what if we told you a lot of them are voluntarily consuming medical marijuana to get even higher? According to CNN, marijuana usage among older adults is rising. If you’re looking for a number, cannabis use among older Americans has gone up by 75% in only 3 years.

Of course, not all of them are doing it medically. Outlets like The Guardian have wondered what’s behind the “mature stoner” hike, but the medical marijuana crowd isn’t so difficult to understand.

What Marijuana Does for Seniors

By now, it’s no secret that medical marijuana can help alleviate the symptoms of several debilitating health conditions. Some of the most common ailments in our seniors are:

Chronic pain: 50 million American adults had chronic pain in 2016. The disease has a higher prevalence among older individuals.

Arthritis: 12 million American adults aged 65 or older suffer from osteoarthritis, which is also the most common type of arthritis in the country. 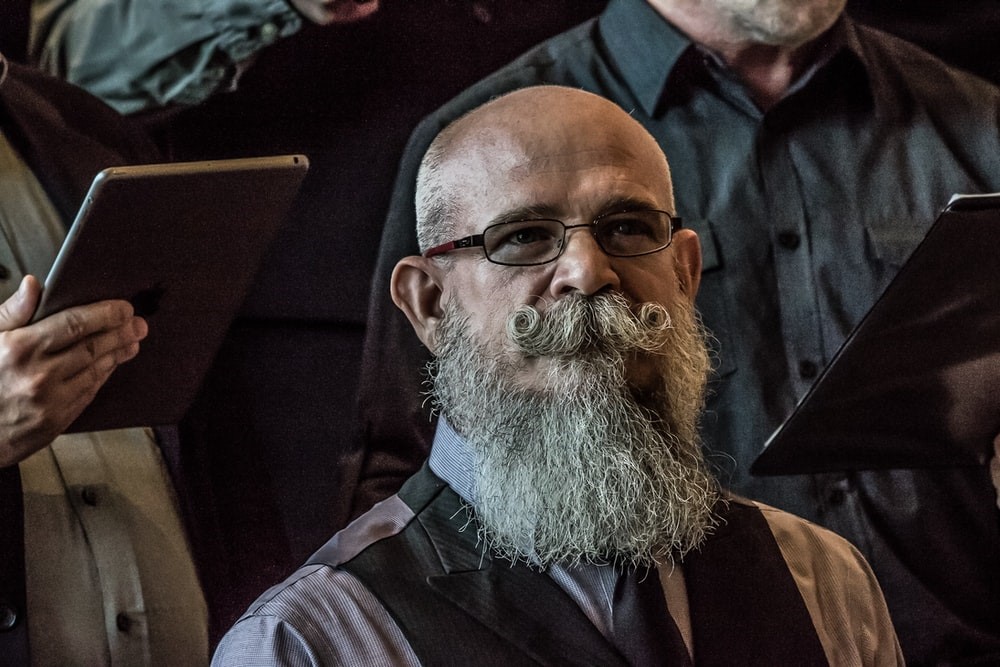 When we think of seniors, there’s usually one word that pops into our heads—and that’s boomer. We tend to think of boomers as boring, uninteresting, droll folk who can’t be “cool” enough to . . . well, consume marijuana.

But older adults, like everyone else, also have the same concern: good health. And health, after all, is wealth.

Medical cannabis has come through a lot and is now finally being accepted as a viable source of pain relief. The hullabaloo surrounding cannabis has died down, beginning with its legalization in several states. Seniors feel more at ease with using something that’s branded “legal” than they would have at one point in time.

Medical marijuana is now seen as an effective antagonist to pain—especially the chronic type. Senior adults, whose debilitating health conditions often render them unable to move about freely, find great respite in the product. Where opioids often fail and become addictive, medical marijuana—with isolated CBD and near-dormant THC—can do the trick.

There’s evidence to prove the efficacy of medical marijuana with acute pain, as well as evidence of its therapeutic properties.

Get a Medical Marijuana Card Today

If you’re in New York, California, or Minnesota, you can easily procure a Brooklyn Park medical cannabis card from IndicaMD online. Register and fill out a questionnaire, talk to a Brooklyn Park marijuana doctors, and request instant e-delivery of your medical marijuana certification.